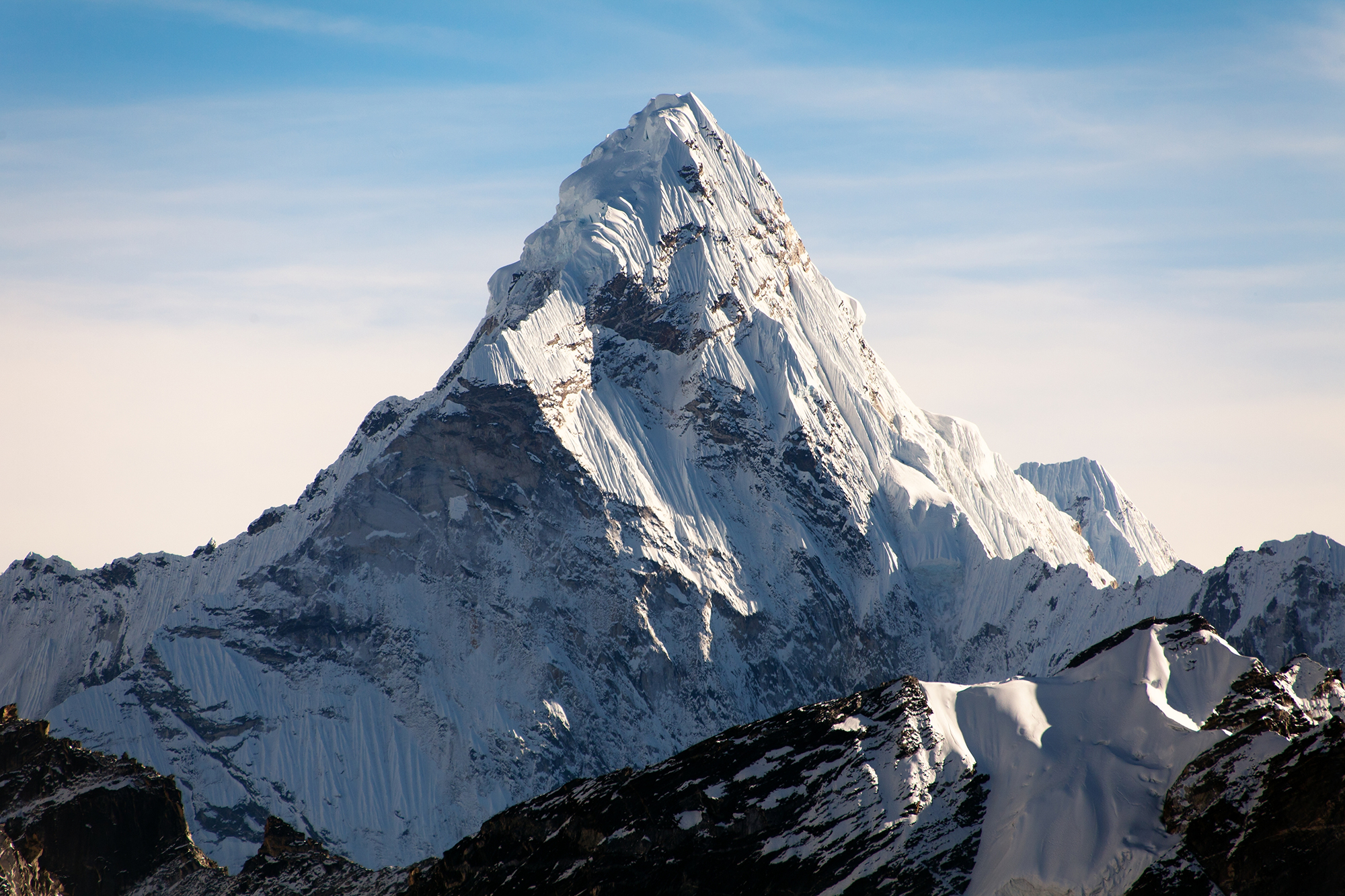 The highest point on Earth got a bit higher Tuesday — with a new agreed measurement for Mount Everest making the summit almost 30 feet higher than when it was first calculated 164 years ago.

The mountain’s height has been the subject of furious debate ever since 1856 when a British team first calculated it as being 29,002 feet.

But China and Nepal, the nations the mountain borders, both agreed to a new measurement after separate calculations — announcing Tuesday that it is officially 29,031.7 feet tall.

That is 13 feet higher than China’s last calculation 15 years ago — a discrepancy blamed on the fact China only determined the rock height of the summit and didn’t include the snow and ice on the peak.

It is also 2.8 feet higher than Nepal’s last calculations, which used the Survey of India estimate in 1954 that included snow.

“This is a milestone in mountaineering history which will finally end the debate over the height and now the world will have one number,” said Santa Bir Lama, president of the Nepal Mountaineering Association.

But no matter what measurement used, Everest has always been the world’s highest peak, with second place going to Mount K2 at just 28,244 feet tall.

The new measurement came after Chinese President Xi Jinping visited Nepal last year and decided that they should agree on a height.

Nepal had already installed GPS and satellite equipment that year, and a survey team from China then conducted measurements in the spring of 2020 while expeditions were canceled due to the coronavirus pandemic.

The agreed height was announced Tuesday by Chinese Foreign Minister Wang Yi and his Nepalese counterpart, Pradeep Gyawali, as they simultaneously pressed buttons to reveal the new height on a screen.