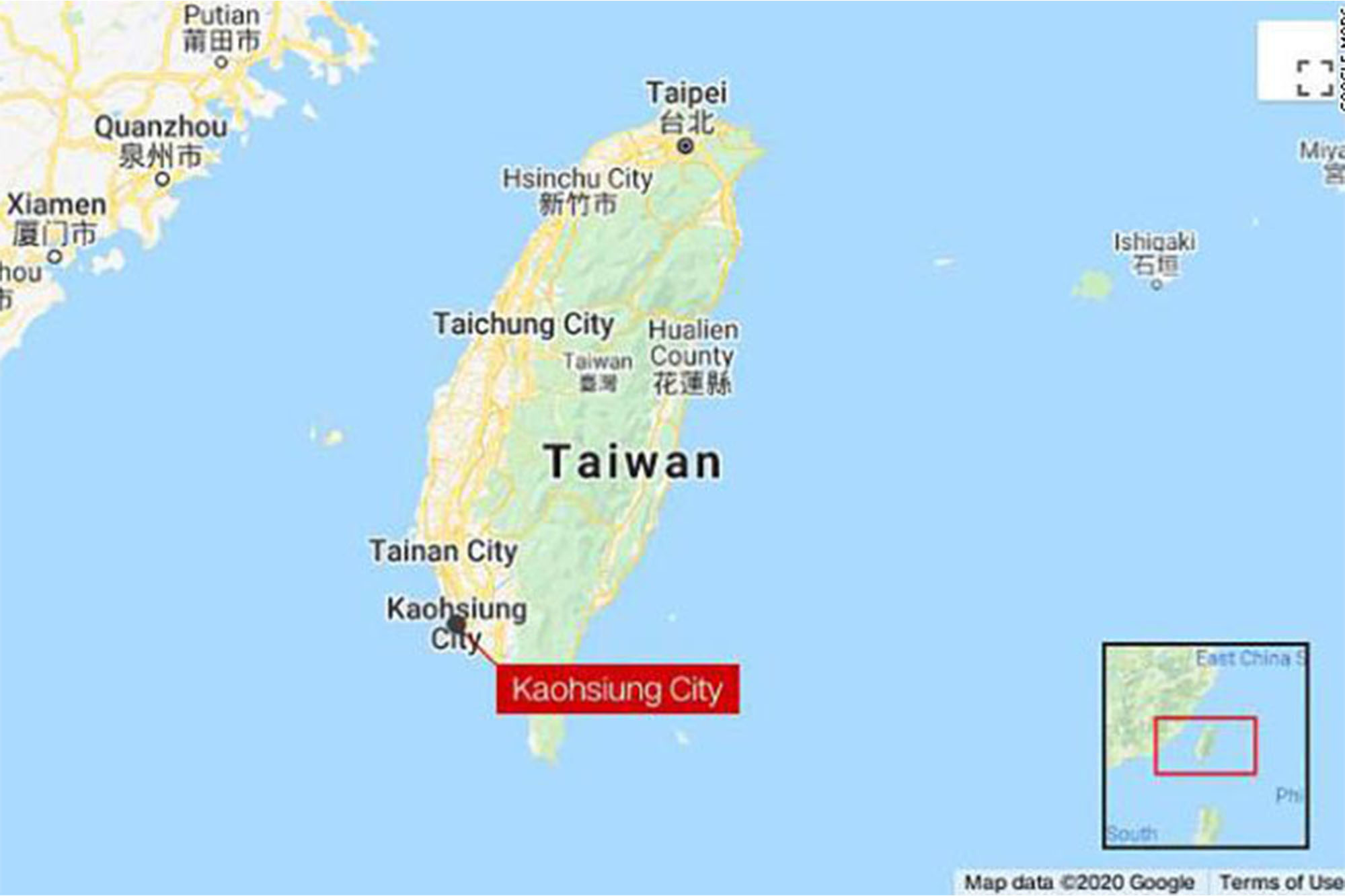 A man under quarantine in Taiwan was fined $3,500 for stepping out of his hotel room for just eight seconds, reports said Monday.

The migrant worker from the Philippines was quarantining at a hotel in Kaohsiung City near the southern tip of the island when he briefly exited his room and stood in the hallway, CNN reported, citing Taiwan’s state-run Central News Agency.

The seconds-long breach was captured on surveillance cameras by hotel staff, which alerted the Department of Health about the rule breaker and led to the hefty fine, the outlet reported.

Taiwan, which has been heralded as having one of the most effective COVID-19 responses across the globe, doesn’t permit people to leave their hotel rooms, even if it’s just for a few seconds, CNN reported.