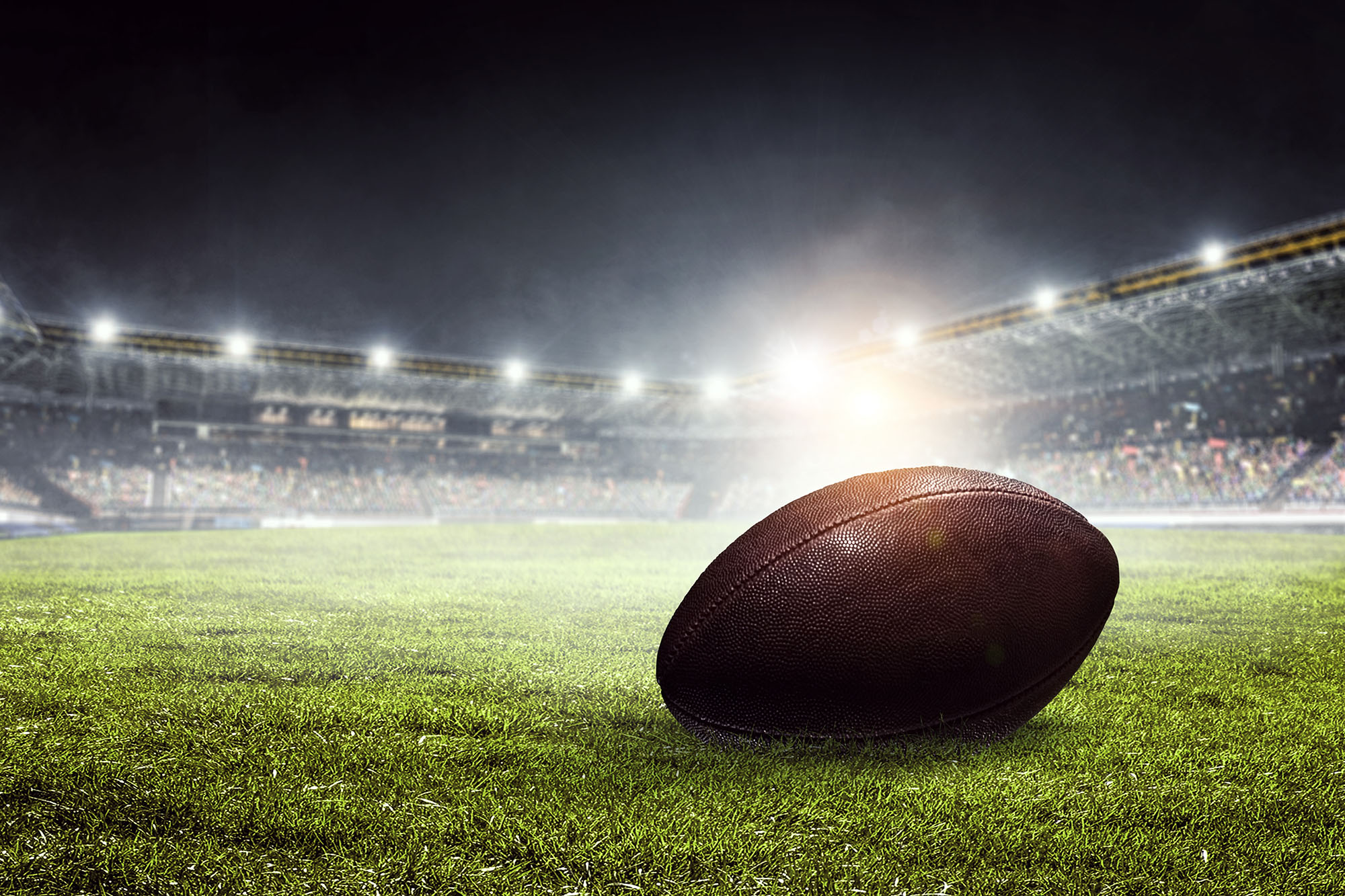 The Florida High School Athletic Association also fined Wekiva High School $500 after referees’ filed a report on the fight, according to the Orlando Sentinel.

“After the game was over the Mitchell team [and sideline] was basically attacked by a few of the Wekiva players, resulting in the whole team from Wekiva charging over,” according to a report filed by Duane Summers of the Mid Coast Officials Association of Brevard County. “No one was ever ejected since the game was over, but my crew assisted in trying to protect and clear the situation.”

The FHSAA placed Wekiva’s football program on administrative probation through the end of June 2022 and suspended one player for 12 months. The other nine players must sit out five consecutive games, and every coach and player must complete a sportsmanship course.

The incident took place after Mitchell took a knee on the last play of the game to run out the clock.

School administrators tell the paper that nine members of the losing team left the sideline area to push and punch opposing players. One student was seen throwing helmets at a player who was lying on the ground after being punched multiple times.

At least seven players and one parent from the winning team participated in the fight by pushing, shoving or punching.

Wekiva administrators claim two of those individuals used a racial slur against a player, an accusation the Mitchell head coach denies.

Sources tell the Sentinel that tensions were simmering since before the game when Mitchell players ran onto the field waving a Blue Lives Matter flag while Wekiva players took a knee during the national anthem. Some spectators have emailed the paper to dispute this version of events.

Local law enforcement agencies are not pressing charges against anyone involved, because they say no victims have come forward to file a report.

School officials say they accept the fines and suspension and will not appeal the sanctions.

“Our student-athletes, coaches, administrators and parents embrace character and sportsmanship as two of our highest priorities on and off the competition venues,” an Orange County Public Schools statement read. “The matter has been assertively addressed to align with our values and expectations that have been consistently shown to represent our community and district at the highest level.”