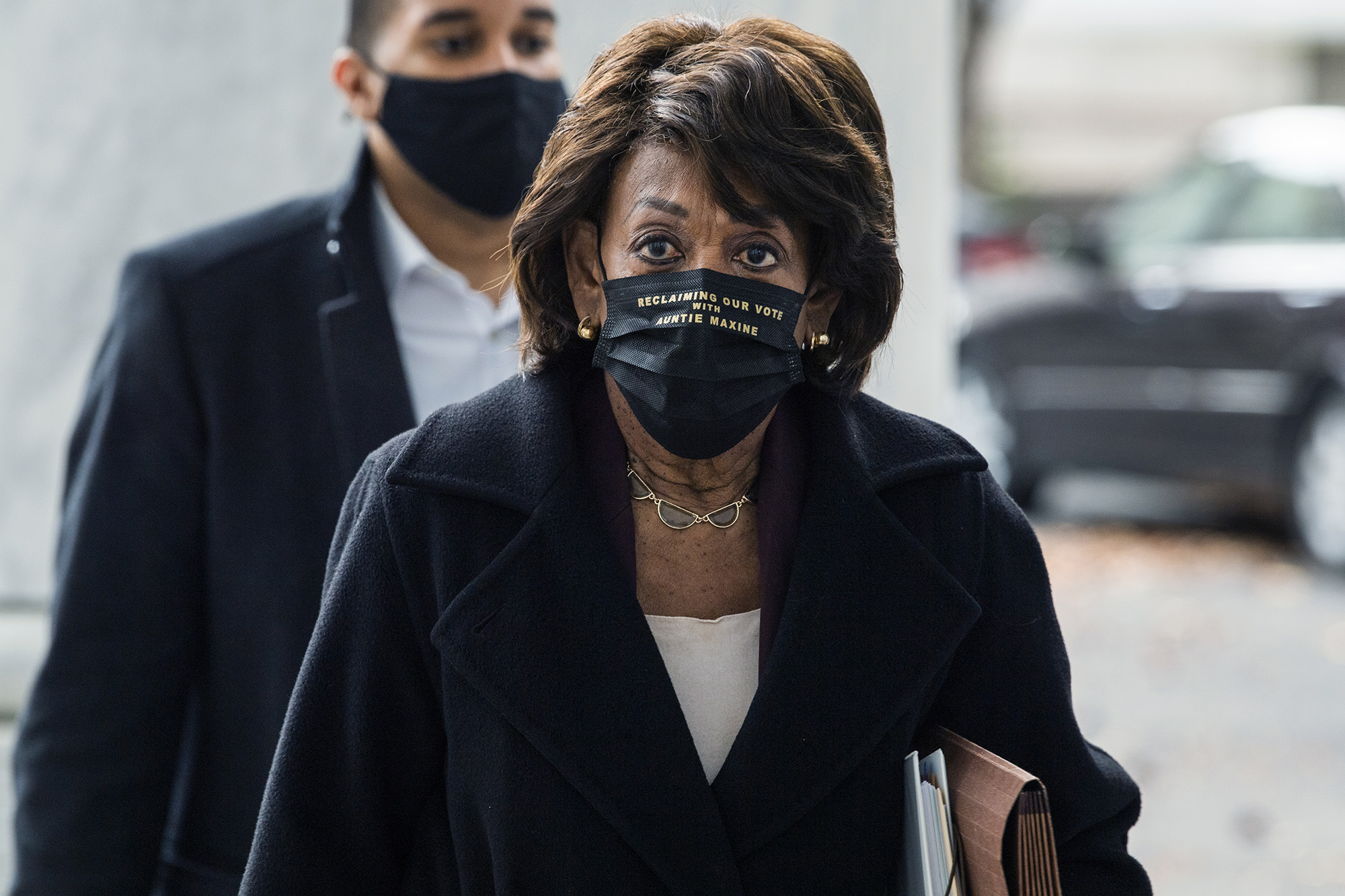 The daughter of California Rep. Maxine Waters netted around $240,000 this past election cycle — from her mother’s own campaign, new records show.

The congresswoman’s campaigns shelled out payments to Karen Waters for work she did on her 82-year-old mother’s reelection campaign, including “slate mailer management” and “GOTV” — or likely “Get Out the Vote” services.

More than $212,600 in disbursements to Karen Waters are broken down into 26 entries such as “slate mailer management” fees, “office expenses” and “canvassing” between March 2019 and September 2020.

Another $28,150 in payments to Karen Waters occurred in October and November, for “GOTV” and “slate mailer management” fees — though one for $1,000 was simply labeled “Walker payments.”

Maxine Waters, who chairs the House Financial Services Committee, has been scrutinized over payments to her daughter before. Her campaign has paid Karen Waters or her public relations firm Progressive Connections to produce, print and mail slate mailers since 2004, Fox News said.

Since then, Waters’ daughter has reportedly received almost $1 million from the campaign.