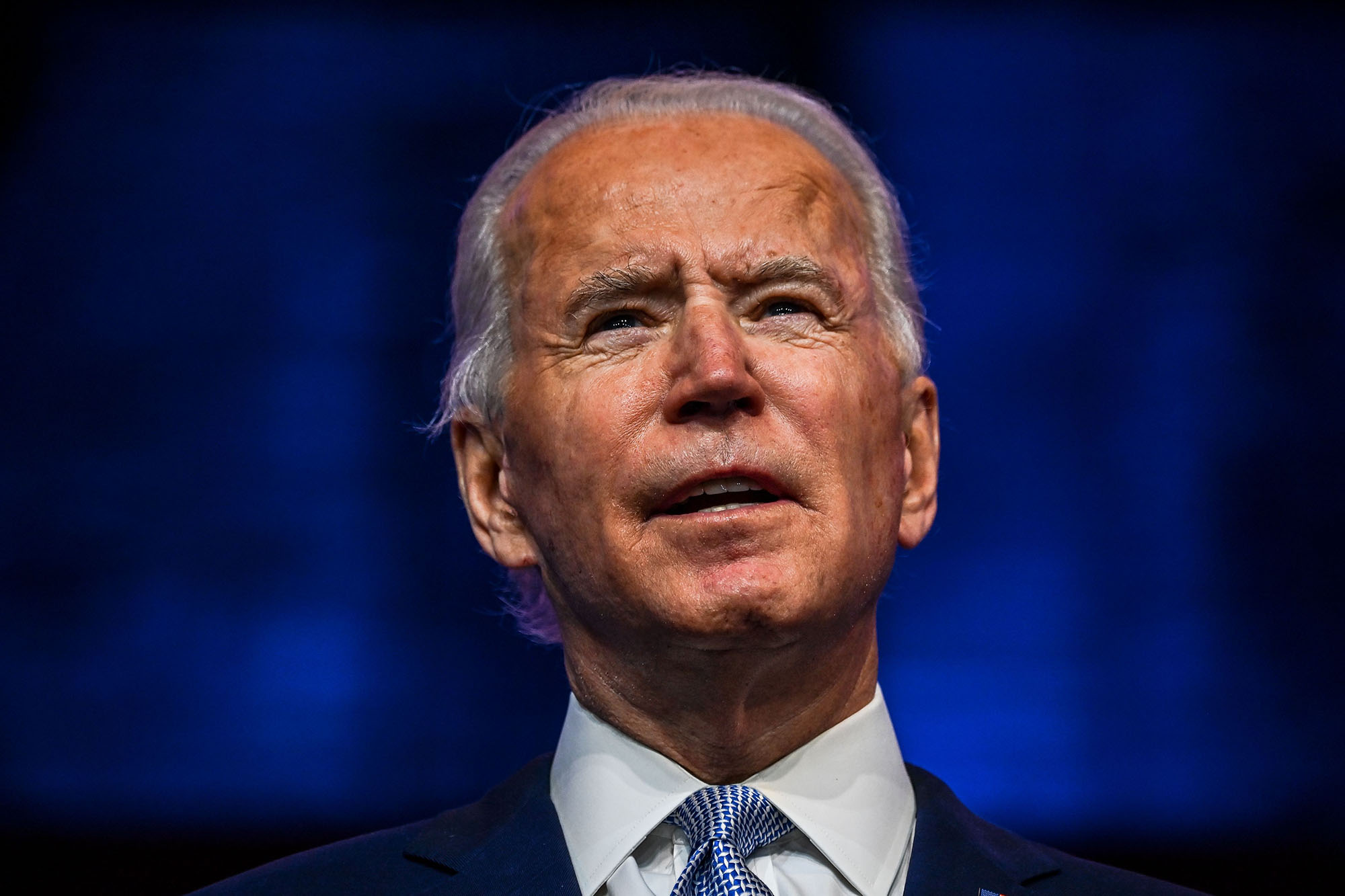 President-elect Joe Biden on Thursday said that his son Hunter Biden won’t reap an overseas business windfall from his new job as commander in chief.

“My son, my family will not be involved in any business, any enterprise that is in conflict with or appears to be in conflict with where there’s appropriate distance from the presidency and government,” Biden told CNN journalist Jake Tapper in a taped interview.

Hunter Biden’s business relationships in China, Kazakhstan, Russia and Ukraine became a major focus in the weeks ahead of the Nov. 3 election.

The elder Biden said last year, “I have never spoken to my son about his overseas business dealings,” including his reported $83,000 monthly salary on the board of Ukrainian energy company Burisma, which Hunter Biden acquired while his father led the Obama administration’s Ukraine policy.

A 2015 email from the hard drive, reported by The Post, indicated that Hunter Biden introduced Burisma executive Vadym Pozharskyi to his father. “Dear Hunter, thank you for inviting me to DC and giving an opportunity to meet your father and spent [sic] some time together. It’s realty [sic] an honor and pleasure,” the senior Burisma leader wrote.

The Biden campaign and Hunter Biden did not dispute the authenticity of the emails ore deny that the laptop was dropped off at the Delaware shop.

Trump was impeached last year for asking Ukraine to investigate Hunter Biden’s work in relation to his father’s official position. Senate Republicans acquitted Trump in February of abusing his power.

“Here’s how Hunter Biden came to join Burisma’s board in April 2014: he was brought on the board by Devon Archer, his business partner,” Bondi said. “Public records show that April 16, 2014, Devon Archer meets with Vice President Biden at the White House. Just two days later on April 18, 2014, is when Hunter Biden quietly joins Burisma.”

In another widely scrutinized deal, Hunter Biden formed an investment business called BHR Partners 12 days after he joined his father aboard Air Force Two for a December 2013 trip to Beijing. The Wall Street Journal reports that the firm is “controlled and funded primarily by large Chinese government-owned shareholders.” Although it had initial goals of raising $1.5 billion in investment capital, it reportedly fell far short.

Many details about Hunter Biden’s overseas work remain murky. For example, a September report from Republicans on the Senate homeland security and finance committees said Hunter Biden received $3.5 million from Elena Baturina, the widow of former Moscow mayor Yury Luzhkov.. The senators said they did not know the purpose of the payment. Joe Biden denied during the first presidential debate that Hunter Biden received the funds, saying it was “not true.”