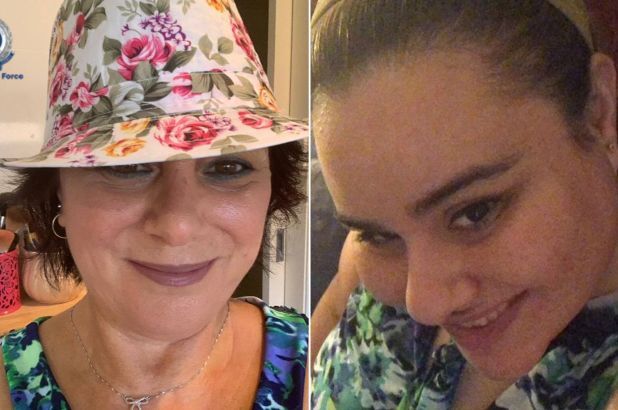 A Sydney woman whose matricidal violence was so extreme she’s become known as the Demon Daughter stabbed her mom more than 100 times, an Australian court has learned.

The 57-year-old Rita Camilleri’s decapitated head turned up on the footpath of the family home.

The Demon Daughter had done such a number stabbing her mom that she cut out her eyeballs, tongue and the tip of her nose and left it on the kitchen floor, according to prosecutor Tony McCarthy’s report in court on Tuesday.

He was giving the crown opening address at the Supreme Court trial of 27-year-old Jessica Camilleri who has pleaded not guilty to murdering her mother at their St Clair home in July 2019.

‘I took off her head’: The extraordinary admission police claim a daughter made after knifing her mother more than 100 times before cops found a decapitated head on a footpath

There is no dispute between the prosecutor and Camilleri’s criminal defense attorney over whether the demon daughter actually stabbed her mother to death in July 2019.

The question is whether she can get her murder charge reduced.

The Demon Daughter’s defense team is angling to get her down to a manslaughter charge for stabbing her mom to death, claiming that she had substantial impairment of the mind at the time of the violent murder.

The Sydney Morning Herald reports that Camilleri had fostered a toxic love of horror films and had also had a long history of mental illness, violence and threatening phone calls.

Ms Camilleri inflicted more than 100 stab wounds and broke three knives in the attack at the pair’s St Clair home, the Supreme Court heard on Tuesday as the murder trial commenced.

McCarthy told the court that the Demon Daughter gave her mother “at least 40 stab wounds to the right cheek and ear.”

He added that Camilleri gave her mother an additional 62 stab or incision wounds.

The Demon Daughter, who was 25 when she stabbed her mother to death, had often assaulted family members as well as random strangers over the years. She was known to grab her victims by the hair, McCarthy said, “often resulting in clumps of her hair being pulled out.”

News.com.au reports that Rita was so desperate to temper the maniacal violence in her disturbed daughter that she paid $2,500 to a medium to “get the demon out” of her.

The medium, a “she wolf” on Queen Street, a major thoroughfare in the western Sydney suburb of St Mary’s, had quoted Rita Camilleri a sum of nearly $5000 to get rid of Jessica’s demon, the court heard.

Mum paid $2500 to oust ‘demon’ from daughter before alleged beheading

“She paid $2500 but never got any service, I believe she was desperate for anything to help,” a friend the family said of the mother’s desperate attempt to exorcise the demon from her daughter before she was ultimately stabbed to death.

The Demon Daughter was a big fan of the Jeepers Creepers horror film franchise, which centers on a flesh-eating demonic creator who eats people so as to replace its own lost body parts. Sadly, this apparently became inspiration for the savage stabbing that took her mom’s life and cut off her head.

According to The Sun, the young woman has been diagnosed with dyslexia, ADHD, a “mild to moderate” intellectual disability, and autism spectrum disorder.

Her sister said she had been bullied at school.