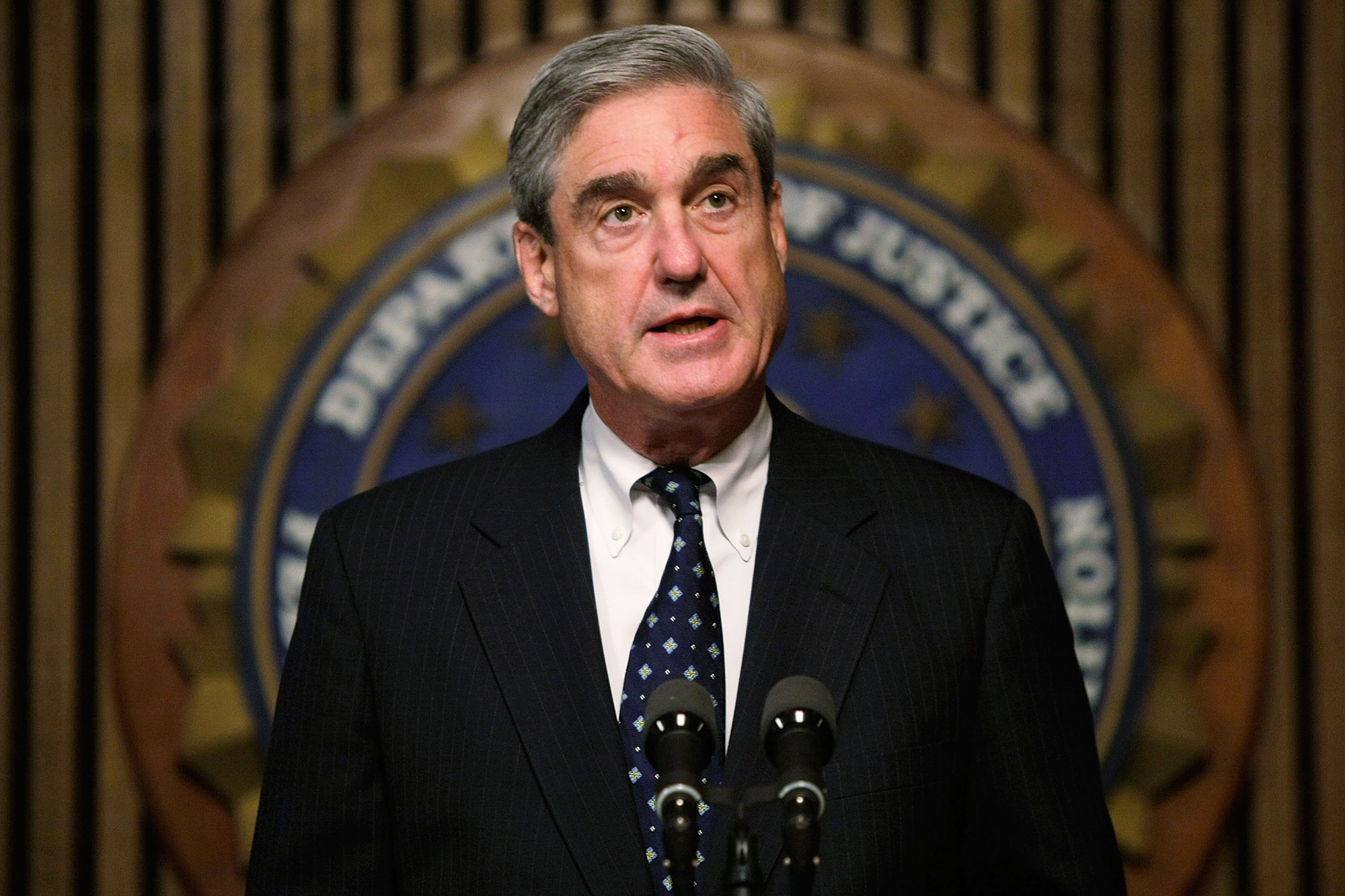 Former special counsel Robert Mueller sat down for a rare, extensive interview that debuts Wednesday — but doesn’t include a single question about his role in the Russia investigation.

The 76-year-old longest serving FBI director since J. Edgar Hoover was a guest on the podcast “The Oath” hosted by Chuck Rosenberg, a former federal prosecutor who worked for Mueller as an FBI counsel.

The two nearly hour-long episodes are void of any discussion of Mueller’s time as special counsel.

“There are some questions that you simply don’t have to ask,” Rosenberg told The Associated Press. “I knew he wouldn’t talk about it and I had really no intention of asking about it.”

Instead, Mueller fields questions on other matters — by giving short answers.

“I did OK,” he responded, when Rosenberg tried drawing him out about commendations he received during training with the Marines.

“Not particularly,” he replied.

Now in its fourth season, “The Oath” features current and former government officials who are interviewed about their lives and careers — but the conversation steers clear of political controversies and current events.

Mueller’s interview comes on the heels of former FBI director James Comey’s appearance on the podcast.

“Jim is a natural storyteller, so in some ways it is easier (to interview him),” Rosenberg said. “Bob also has a lot of stories to tell, you just have to let him tell them in his own way. I found that compelling — two very different styles, as our listeners will notice, but I think two men of substance.”

Rosenberg acknowledged that with Mueller, “there’s a bit of a Marine Corps officer outer shell.”

“He can be a little bit intimidating,” he added. “But underneath all of that, he is a remarkably kind and humble and civil man. Coming up in the ranks of the Department of Justice, Bob Mueller is an icon. Everybody that I worked with knew of him and admired him, but often from a distance.”