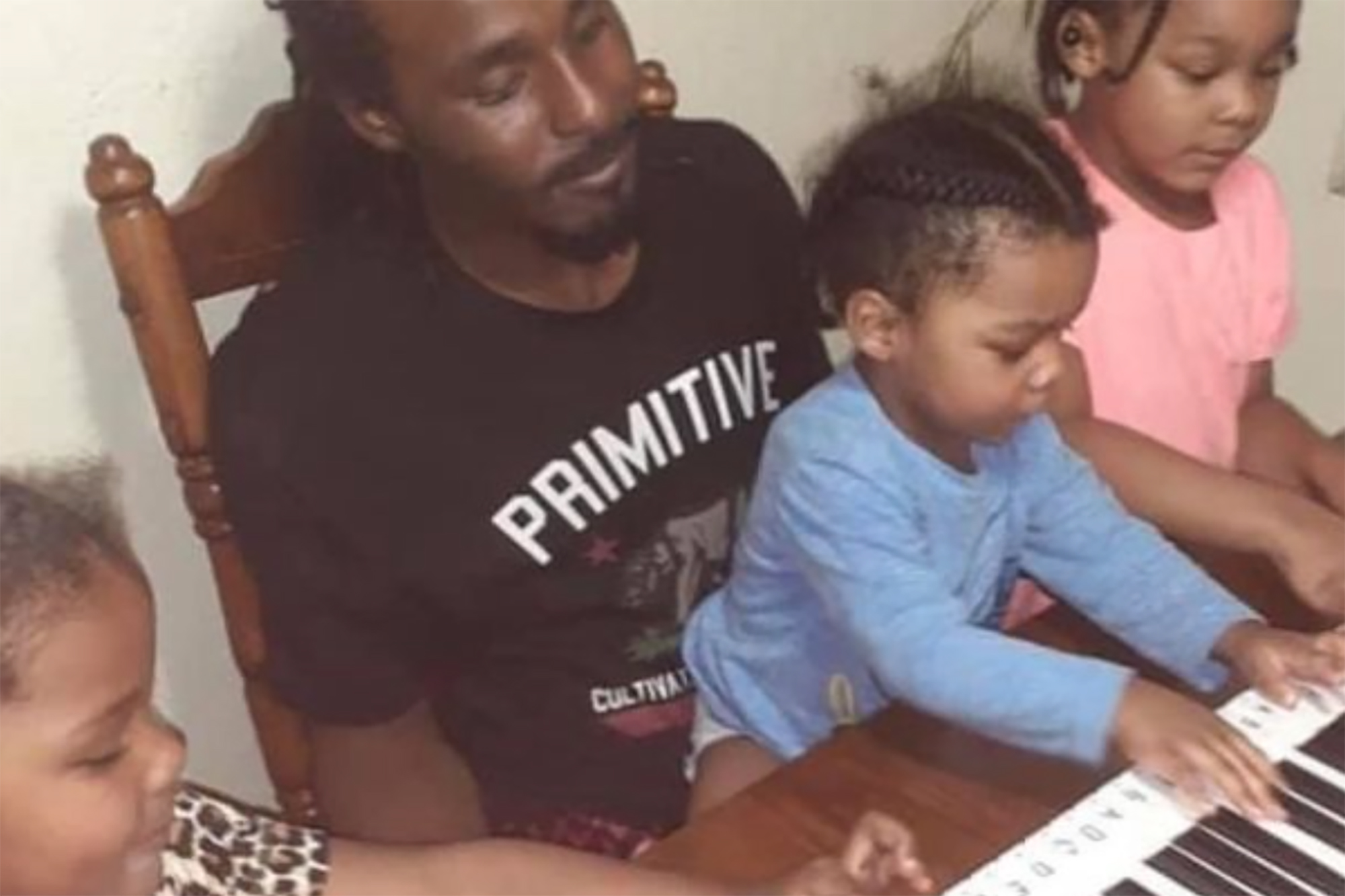 A father and two of his children were killed by a suspected drunk driver in California last Friday after leaving a family member’s house.

Tavea Tarlton, 31, was driving his four children in a Toyota Camry from his mother’s home when their car was struck at an intersection by a man driving a Ford Mustang at about 11:45 p.m. in San Bernardino, KTLA reported.

The driver of the Mustang, 23-year-old Brandon Jaquez-Perez, is accused of blowing a red light before striking the family, the report said, citing police.

The impact left Tarlton’s vehicle in flames. The father, who witnesses could not pull from the vehicle, died at the scene.

His four children, ranging from ages 2 to 8, were rescued from the burning car. But the two youngest — a 2-year-old boy named Farroe and a 4-year-old girl named Eliza — died at the hospital.

“I know even though they might not be here physically, but spiritually, they still are,” McClenton said.

Tarlton’s two other children, Dallas and Khamyil, remain hospitalized, according to a GoFundMe page set for the family.

Jaquez-Perez was charged with suspicion of DUI and gross vehicular manslaughter.