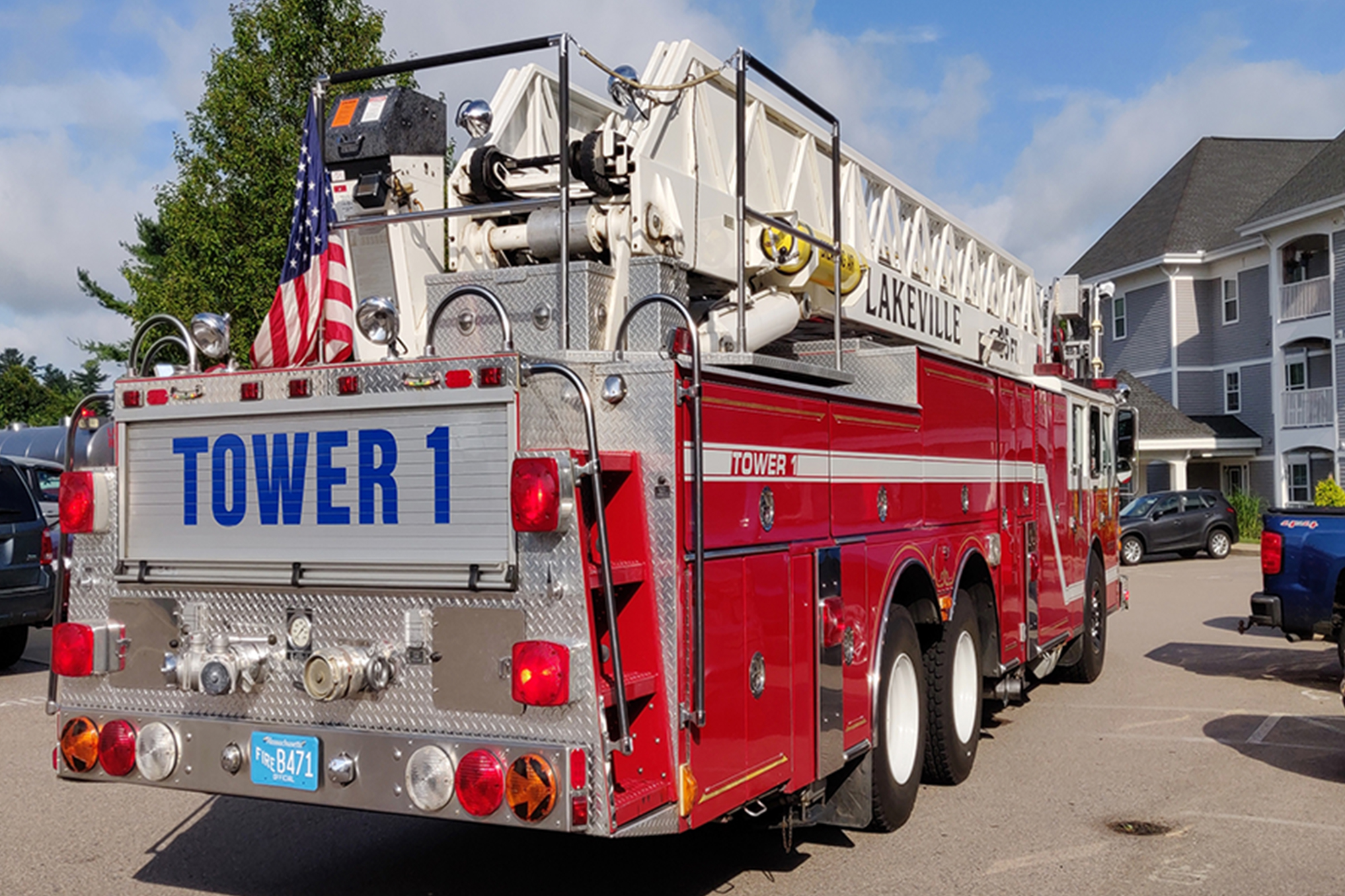 A deep-frying turkey may have sparked a fire that destroyed three homes in Massachusetts Thanksgiving morning, authorities said.

Residents heard an explosion before the blaze ripped through several homes in their New Bedford community at around 10 a.m., WBZ-TV reported.

One woman was seriously hurt and rushed to St. Luke’s Hospital. Twenty-seven people were displaced from the blaze.

Witness Maui Carvalho said her neighbor was deep-frying a turkey when the fire erupted.

“He says he was cooking the deep-fried turkey and the propane tank exploded,” she told the outlet. “I heard the explosion, but I thought it was thunder.”

Video shows thick smoke fill the air as firefighters tried to put out the fire.

“This may well be a reminder of the perils of frying a turkey,” the mayor told WCVB-TV. “This is not the first time this has happened — not just here but in many places across the country.”

The displaced residents have been put in hotels by the Red Cross.

The New Bedford Fire Department says the fire is under investigation.