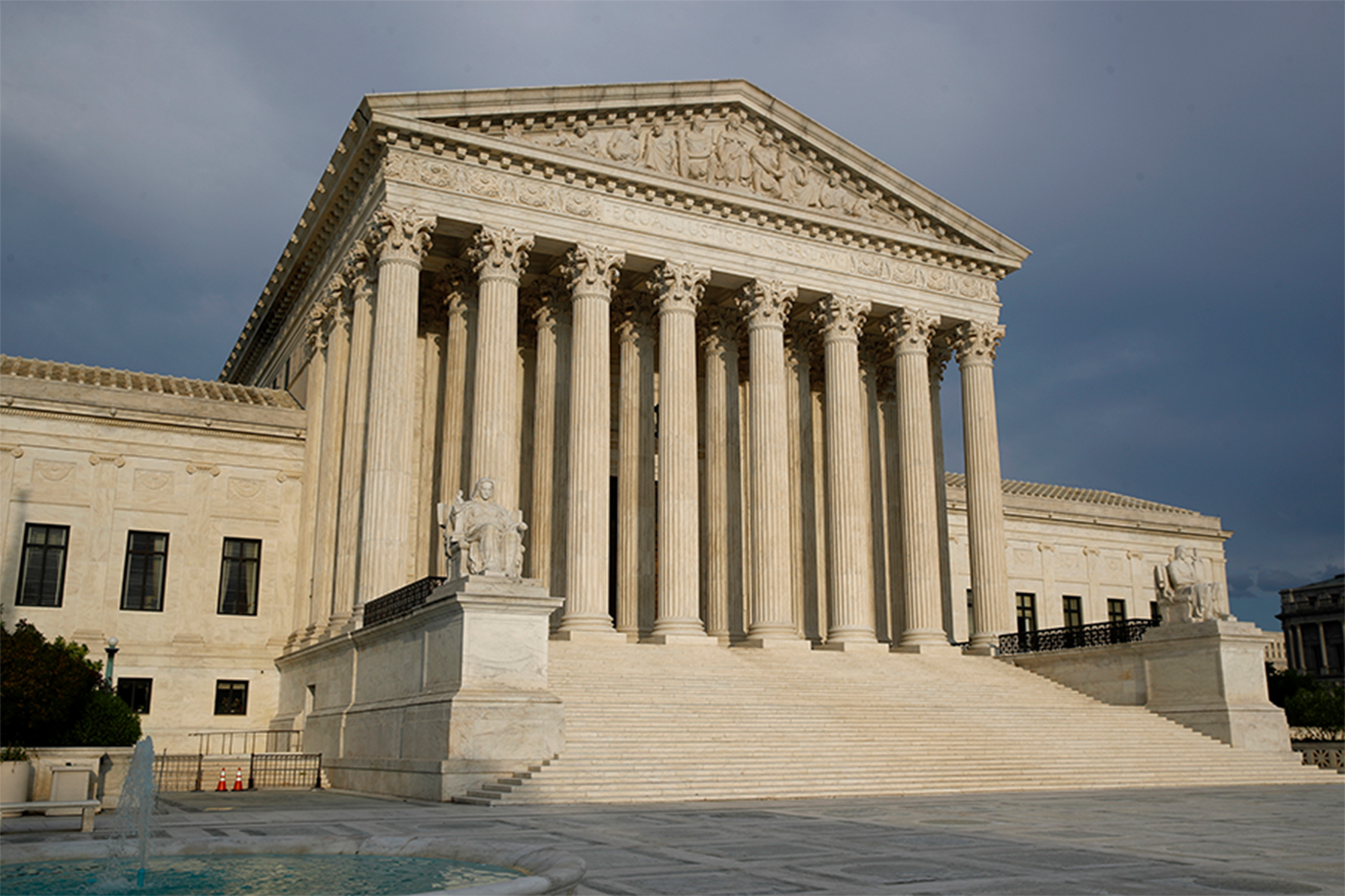 In a 5-4 decision, the nation’s highest court sided with the Roman Catholic Diocese of Brooklyn and Orthodox Jewish synagogues that sued the governor over the state-imposed caps in areas declared red and orange zones.

“Even in a pandemic, the Constitution cannot be put away and forgotten,” the unsigned opinion said.

“The restrictions at issue here, by effectively barring many from attending religious services, strike at the very heart of the First Amendment’s guarantee of religious liberty.”

The ruling has little impact at this time since the groups that sued are not currently subjected to the attendance limits since they are in the less-restrictive yellow zones.

The houses of worship argued the restrictions, imposed by Cuomo on Oct. 6, violated their religious freedoms under the First Amendment. They also felt they were unfairly facing stricter limitations than essential businesses.

“It is a significant matter to override determinations made by public health officials concerning what is necessary for public safety in the midst of a deadly pandemic,” Roberts wrote.