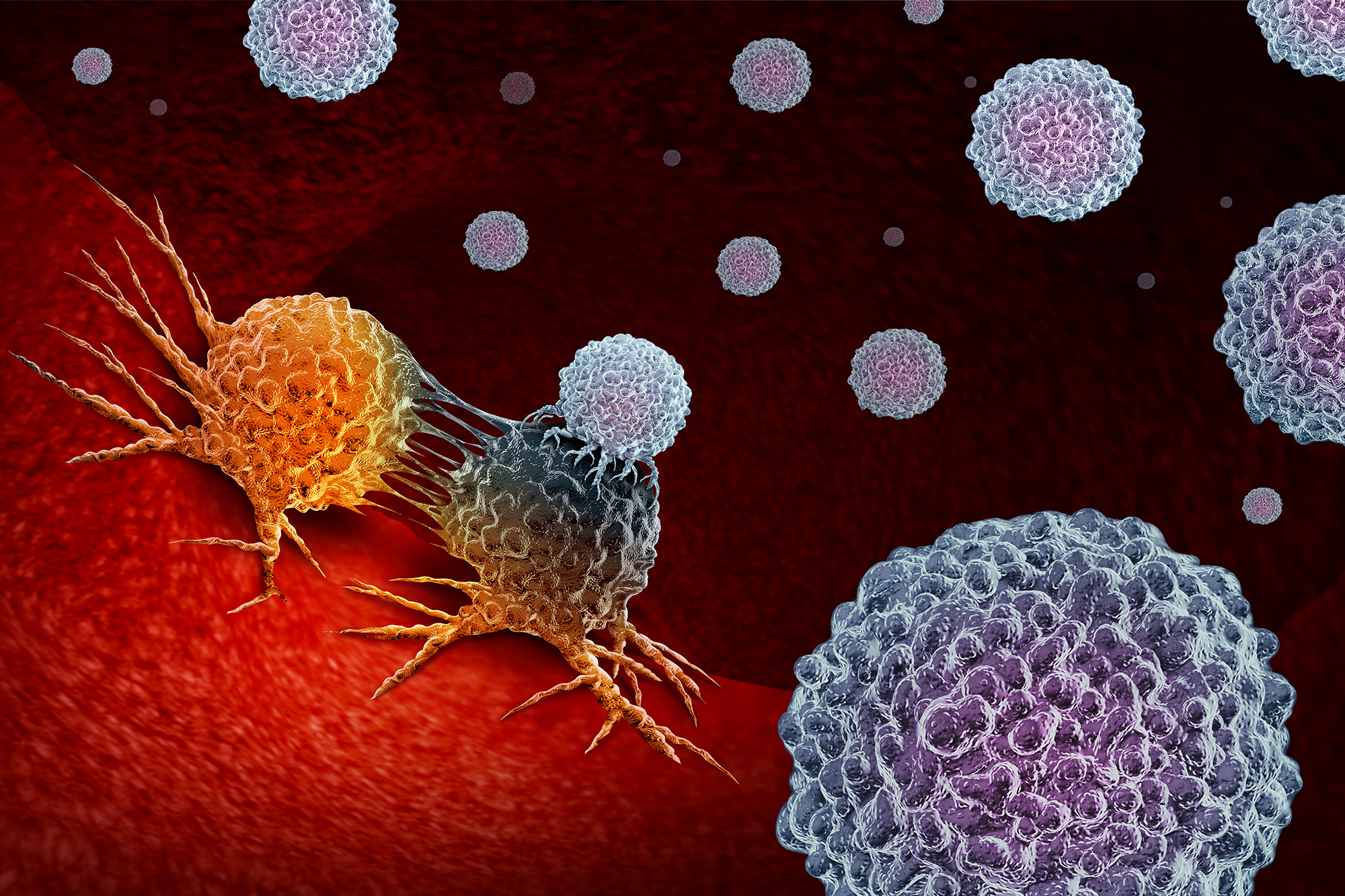 Israeli scientists say they’ve created a way to treat cancer in mice that is so precise, it’s like using “tiny scissors” to target the cells, according to a report.

“This is the first study in the world to prove that the CRISPR genome editing system, which works by cutting DNA, can effectively be used to treat cancer in an animal,” Professor Dan Peer, a cancer expert from Tel Aviv University told the Times of Israel.

“There are no side effects, and we believe that a cancer cell treated in this way will never become active again.” Peer told the news outlet, adding, “This technology can extend the life expectancy of cancer patients and we hope, one day, cure the disease.”

Peer said that he hopes the method can one day replace chemotherapy treatment.

“If we can use this technology, then within three treatments we can destroy a tumor. This technology can physically cut the DNA in cancerous cells, and those cells will not survive,” Peer said.

The scientists used the technique on hundreds of mice – and Peer said the method could potentially be used on humans within two years.

The study focused on two types of cancers — glioblastoma, an aggressive type of cancer that can occur in the brain or spinal cord, and metastatic ovarian cancer.

Researchers found that mice with cancer who received the treatment had double the life expectancy of the control group, and their survival rate was 30 percent higher, the news outlet reported.

“The technology needs to be further developed, but the main thing is we have shown that this can kill cancer cells,” said Peer.