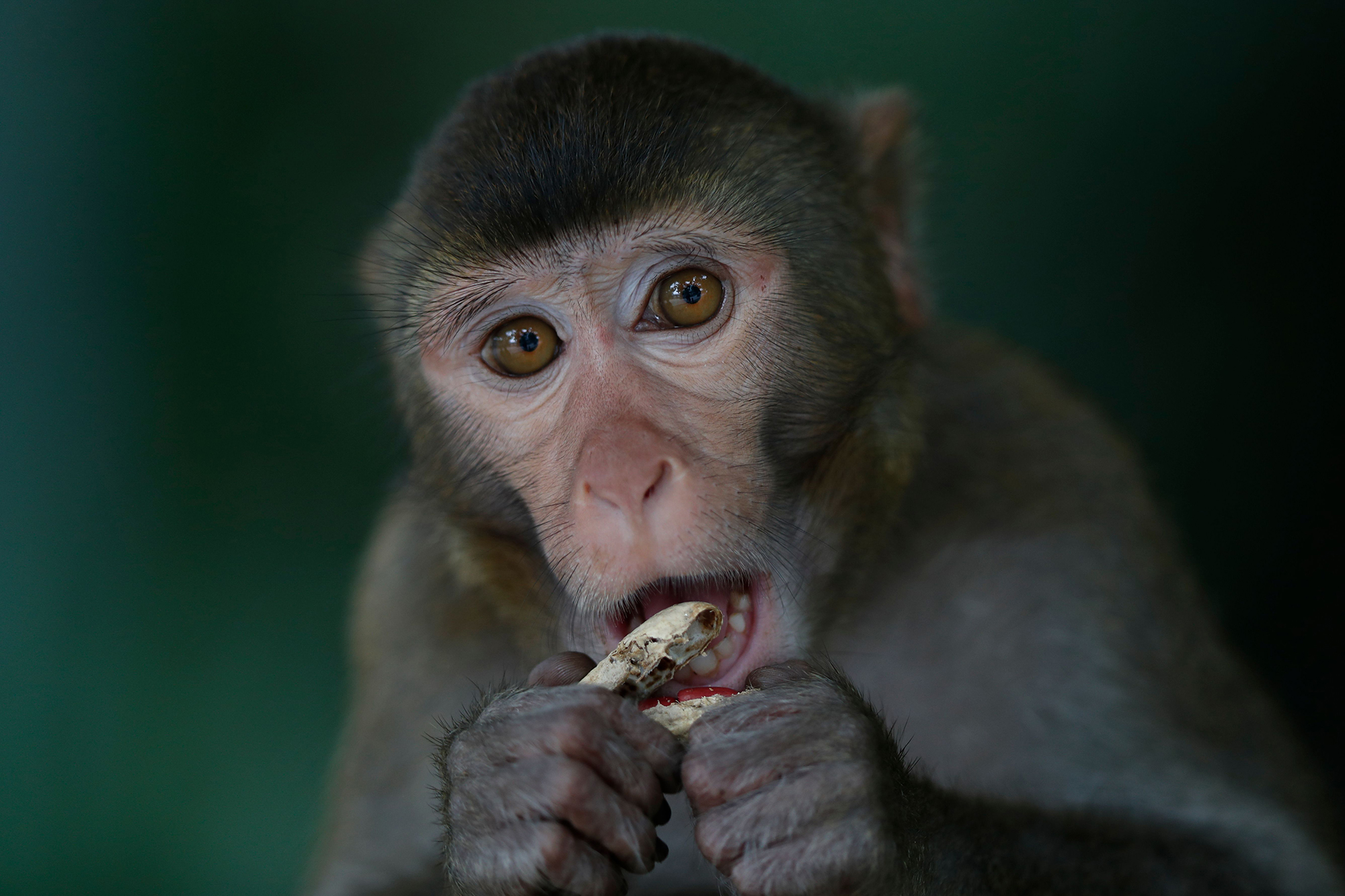 What could go wrong?

Scientists made monkey brains double in size by splicing them with human genes in a “Planet of the Apes”-style experiment.

During the study, Japanese and German researchers injected a gene called ARHGAP11B — which directs stem cells in the human brain — into the dark matter of marmoset fetuses, according to a release about the research.

They found that the primates’ brains soon became more human-like by developing larger, more advanced neocortexes — the area that controls cognition and language, according to the study published in the journal Science in June.

According to images released by the researchers, the modified monkey brains nearly doubled in size at around 100-days into gestation.

“We found indeed that the neocortex of the common marmoset brain was enlarged and the brain surface folded,” said study author Michael Heide.

The neocortex is the newest part of the brain to evolve — one sign that ARHGAP11B may have caused brain growth during human evolution, the researchers said.

Ultimately, scientists opted to abort the monkey fetuses due to “unforeseeable consequences,” according to the release.

The study — conducted by the Planck Institute of Molecular Cell Biology and Genetics in Germany and the Central Institute for Experimental Animals in Japan — is reminiscent of the 2011 flick “Rise of the Planet of the Apes,” in which a race of genetically modified primates turn against humans and take over the Earth.