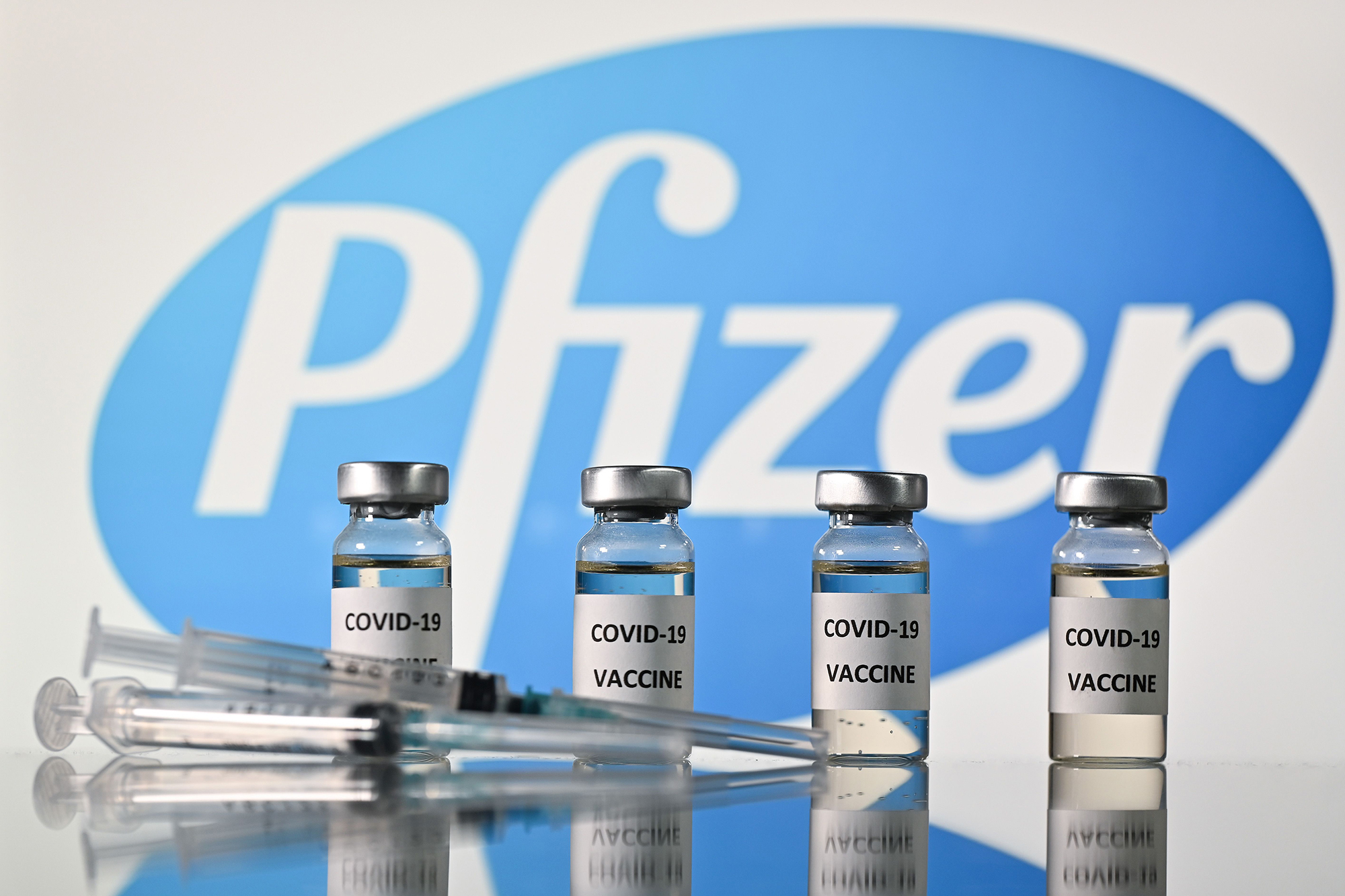 Pfizer has completed a safety review of its COVID-19 vaccine and will now be applying for emergency approval from the FDA, the drugmaker’s CEO said Tuesday.

“Our safety milestone has been achieved already, and we are preparing now for submissions,’’ company exec Albert Bourla said, according to CNN.

“I think the questions about the safety at large also have been answered.’’

Pfizer last week announced that its vaccine appears to be more than 90 percent effective based on a late-stage trial and that the company was on the verge of collecting enough safety data to seek a fast-track approval from the federal government.

The Trump administration has vowed to move as quickly as possible on approving coronavirus vaccines, including Pfizer’s and another developed by Moderna, which appears to have a nearly 95 percent effective rate and could be submitted for review by the US Food and Drug Administration by December.

The FDA advisory committee on vaccine approvals is set to meet for three days in three weeks — on Dec. 8, 9 and 10 — to weigh whether to OK the immunizations, a source told CNN on Tuesday. The agency could then decide as early as the end of the day Dec. 10 on whether to approve them, the source said.

US officials have said they hope to have millions of doses ready for at least limited distribution to first-responders and vulnerable populations by the end of the year.

Widespread distribution is being eyed for the spring.