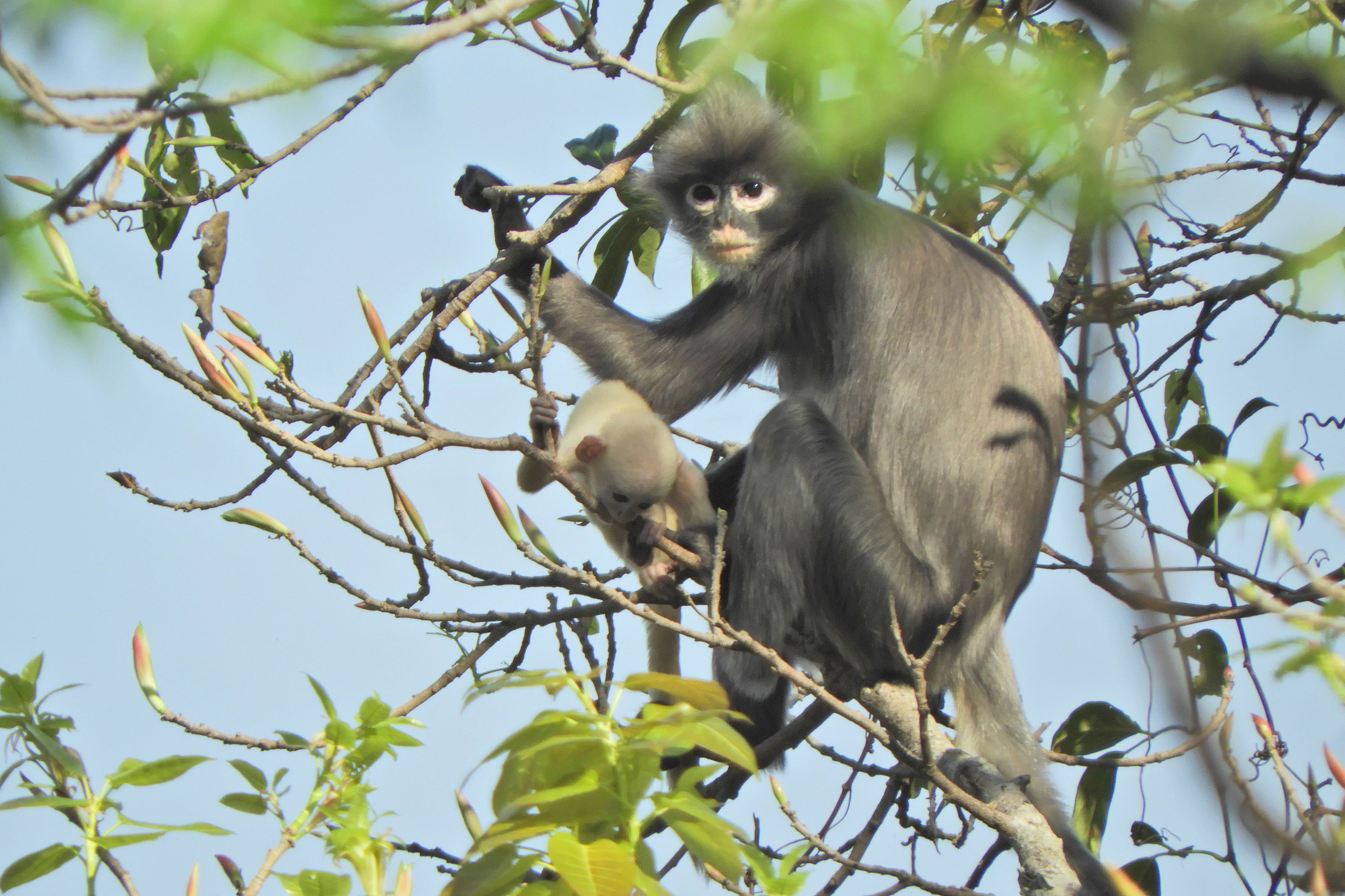 The Popa langur, found in Myanmar, will likely be listed as critically endangered this week after researchers published a paper about its discovery and how the primate has actually been walking the earth for more than a million years, the Sydney Morning Herald reported.

“We were blind to its existence until now,” Kristofer Helgen, the Australian Museum’s new chief scientist, told the outlet.

Helgen, one of the lead authors of the paper published in Zoological Research, called the monkey a “really gorgeous thing” with its “shocking silver hairdo.”

The species is facing extinction largely because of urbanization, land clearing, logging, human encroachment and the illegal pet trade, the outlet reported.

Scientists believe the only reason it survived as long as it had is because it lives on the slopes of Mount Popa, which is an extinct volcano.

Efforts are currently underway to stop logging in the forest where the silver primate resides.

Ngwe Lwin, a Myanmar primatologist, said additional field surveys and protective measures were immediately needed to “save the langurs from extinction.”