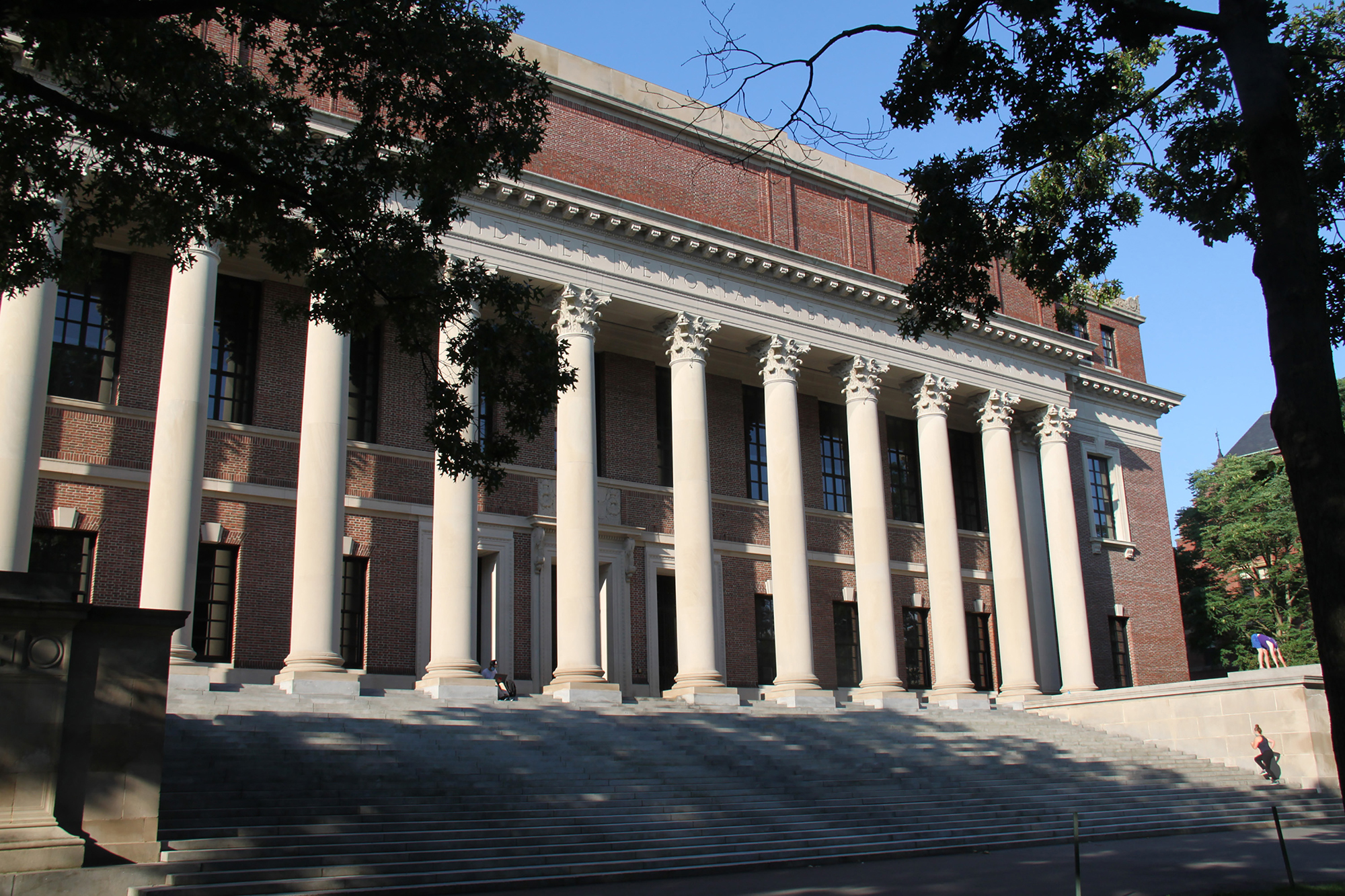 Harvard University won the latest round in an ongoing 2014 anti-affirmative action lawsuit against the school’s use of race in admissions.

The win came Thursday, when a federal appeals court panel said the university’s limited consideration of race in admissions does not violate the Constitution and is a legitimate effort to diversify the student body.

In sifting through 35,000 applicants each year to fill just 1,600 openings, Harvard does not have the space to admit everyone who would succeed academically, the decision noted.

Instead, “Harvard seeks students who are not only academically excellent but also compelling candidates on many dimensions,” the decision by the U.S. Court of Appeals First Circuit in Massachusetts found.

Those other dimensions can include “experiences with prejudice or discrimination and how the applicant has overcome this adversity,” the decision said.

The decision follows another victory for Harvard last month, when a federal judge ruled that the admissions policy, though “not perfect,” still “passes constitutional muster.”

The lawsuit, filed by the group Students For Fair Admissions, alleges that admissions at the Ivy League school discriminates against Asian Americans.

It says that Asian American applicants have the best academic records but the lowest admission rate among any race.

The lawsuit had the support of then-Attorney General Jeff Sessions.

Harvard is bound by federal racial anti-discrimination laws because it receives millions in government grants.

The school denies any bias and says race is just one of many factors in deciding which students are admitted.