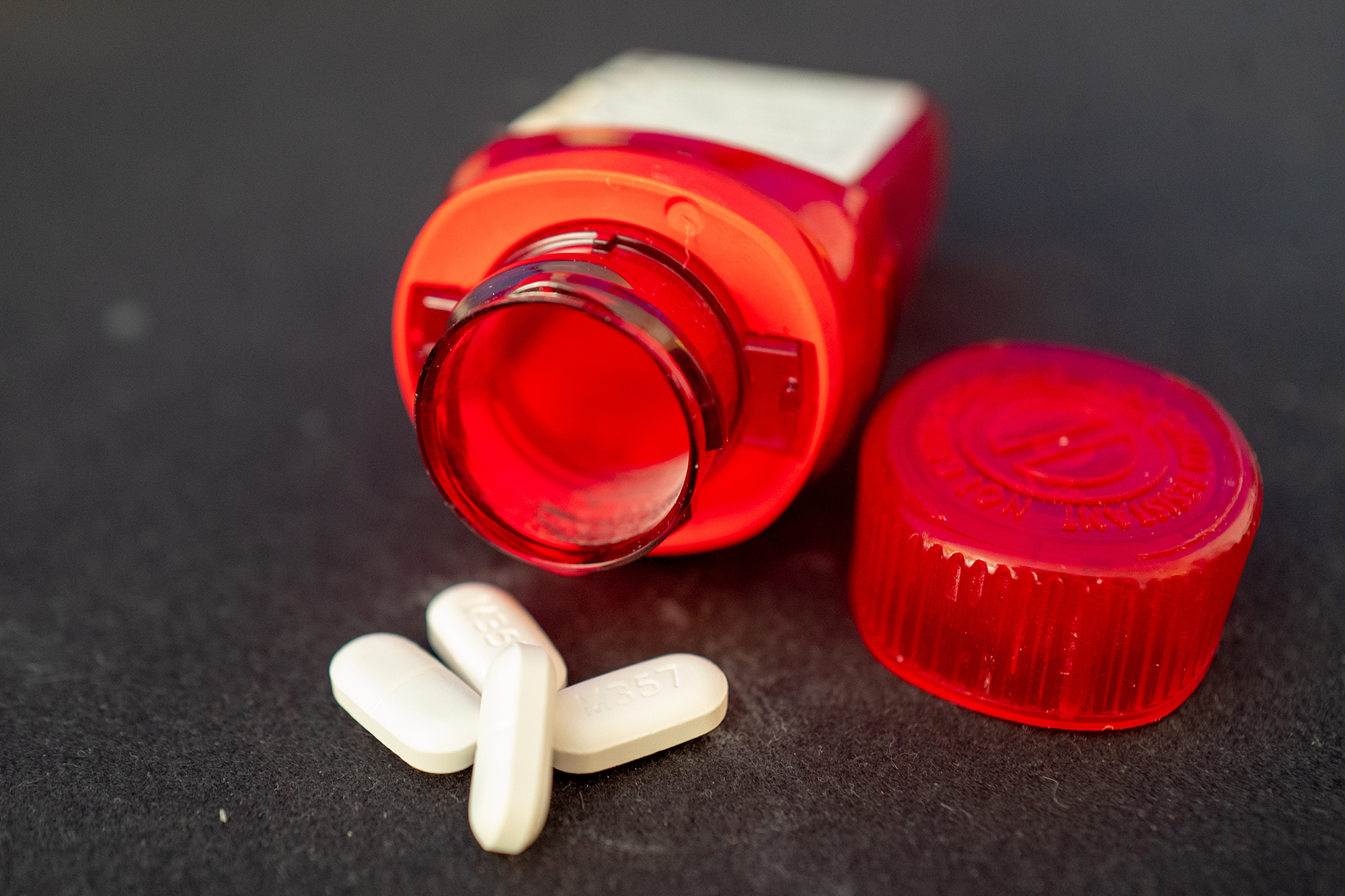 People who struggle with addiction are more likely to become infected with COVID-19 — and also to be hospitalized or die from the disease, a study says.

While substance abuse disorders are found in 10.3% of the population, they made up 15.6% of COVID-19 cases, according to a National Institutes of Health report.

The study, which was published in the journal Molecular Psychiatry, looked at data from 1,880 COVID-19 patients who had reported substance abuse issues at some point in their life.

Those hooked on opioids were the most likely to come down with the virus, followed by people addicted to tobacco, researchers said.

Those with a substance abuse problem faced higher rates of hospitalization at 41% — compared to 30% for patients without one, researchers said.

Meanwhile, the death rate was 9.6% for people with addiction issues and 6.6% for those without.

Dr. Nora Volkow, director of the National Institute on Drug Abuse, said complications from substance abuse could be contributing to the higher rates of hospitalization and death.

“The lungs and cardiovascular system are often compromised in people with (substance use disorder), which may partially explain their heightened susceptibility to COVID-19,” she said.

“Another contributing factor is the marginalization of people with addiction, which makes it harder for them to access health care services.”

African Americans with a recent opioid use disorder diagnosis were more than four times more likely to contract the virus than white patients, said researchers, who noted that risk factors such as hypertension, diabetes, cardiovascular diseases, and renal disease were more prevalent in that population.