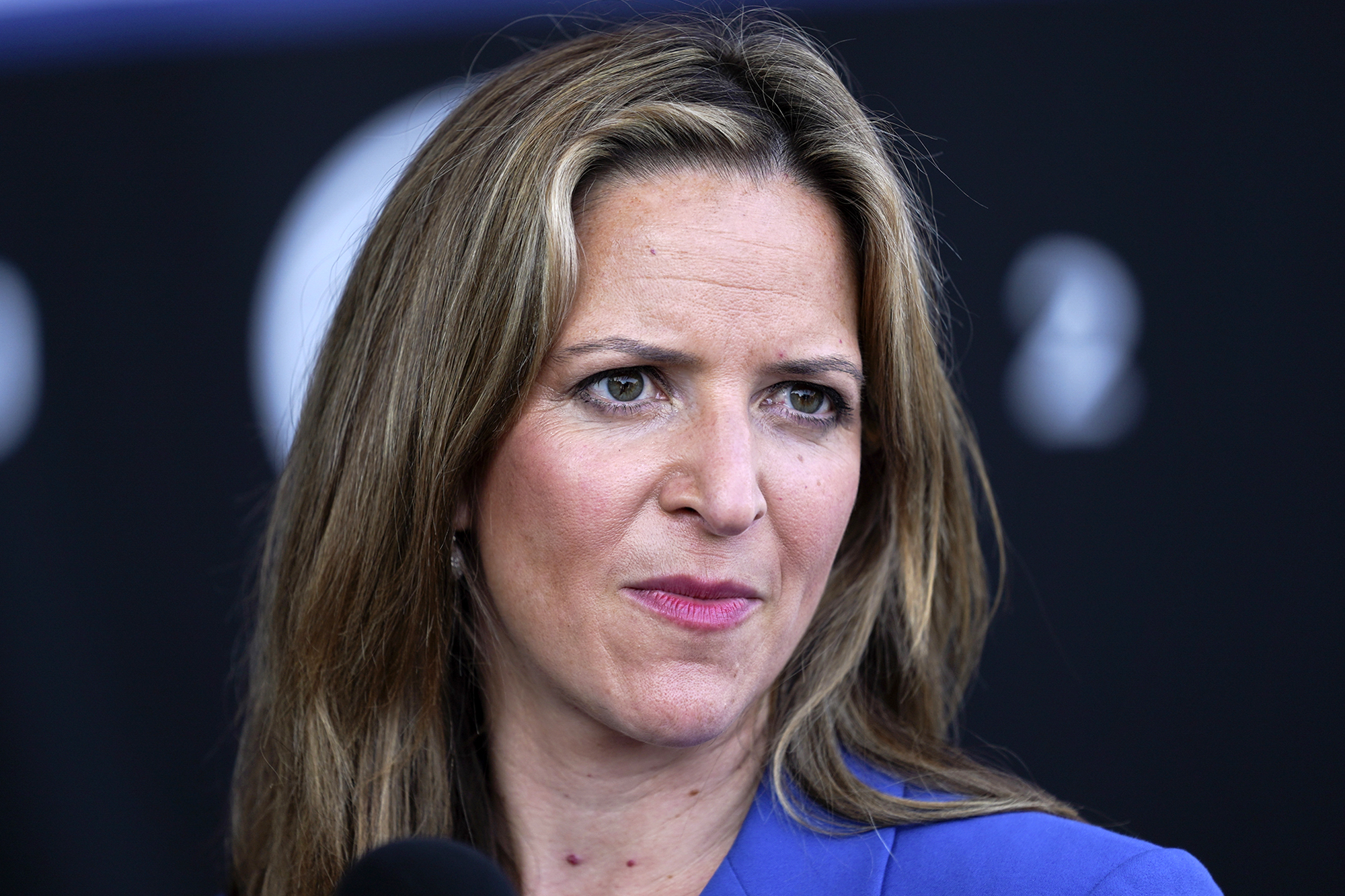 Michigan’s secretary of state blasted the lawsuit filed by President Trump’s campaign on Wednesday as “frivolous.”

Jocelyn Benson told CBSN that the suit — which seeks to halt the counting of mail-in ballots in Michigan — was “misinformation designed to sow seeds of doubt among our voters about the integrity of our elections process.”

The key swing state was called for Democrat Joe Biden on Wednesday despite Trump’s re-election campaign announcing the lawsuit.

Benson told the outlet that poll workers had been “following every rule meticulously” as they tallied the vote, “transparently with people from both sides of the aisle — both looking on.”

As absentee votes continued to be tallied earlier on Wednesday, protesters gathered outside the TCF Center in Detroit, chanting “stop the count.”

Benson said claims that campaign observers weren’t being allowed inside the counting center appeared to be designed to drive “a false narrative that the process is anything other than open and completely secure.”

“There are plenty of representatives and challengers as there have been throughout this process inside TCF Center, watching the process, observing the process,” she said.

“We’ve been very clear that as soon as someone became disruptive, they would have to leave. We’ve had actually very little examples of that.”