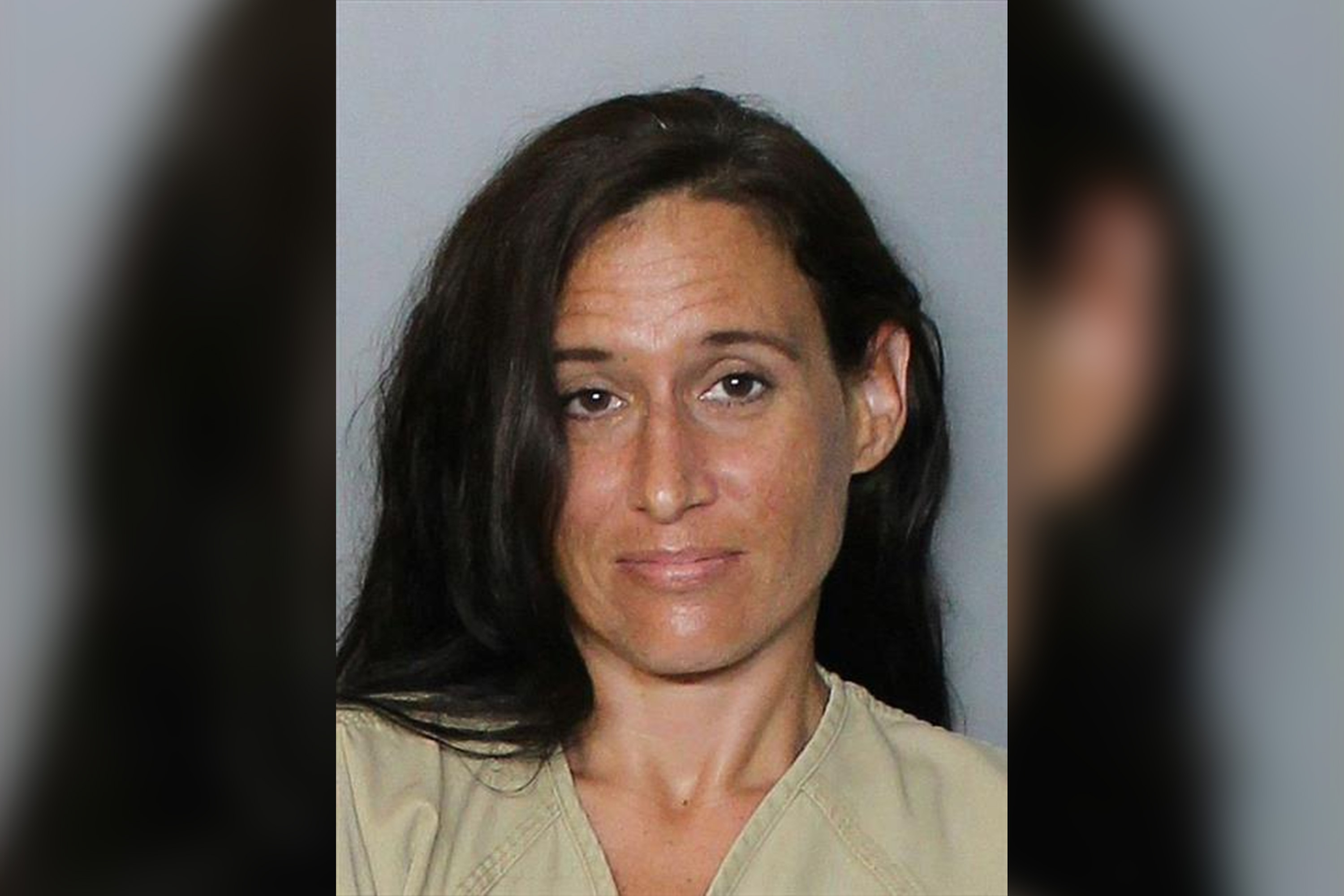 A Florida home health aide is accused of stealing a terminally ill cancer patient’s credit card that her son later used for a $700 spending spree at Walmart, a report said.

Diggins is accused of swiping the credit card as the patient’s husband was asleep next to his wife, according to an arrest report from the Charlotte County Sheriff’s Office obtained by the outlet.

The patient usually keeps her credit cards inside her purse and was on strong painkillers when being cared for by Diggins, the report said.

After taking the credit card, Diggins let her son and two other kids use it for $754 in purchases from Walmart, authorities said.

Diggins was hit with several charges, including for the exploitation of an elderly or disabled adult and grand theft property.