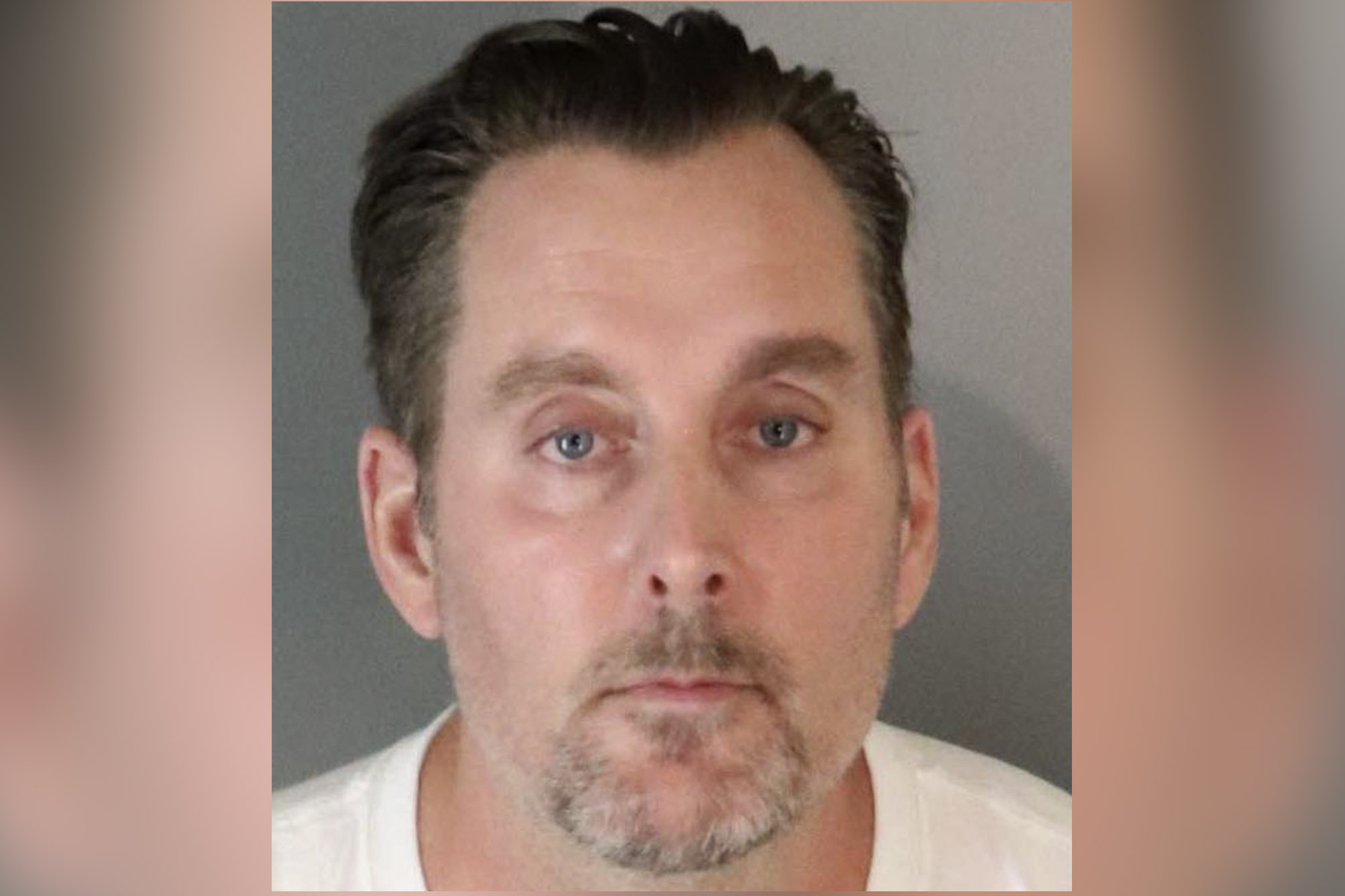 Ralph Leslie Kroll, 49, was arrested in early October after DNA evidence allegedly linked him to the October 1995 rape of an 18-year-old woman in Riverside, police announced Friday.

“Investigative leads were exhausted and unfortunately, this remained a cold case until DNA evidence was able to identify the suspect,” Riverside police said in a statement.

The unidentified victim in the case was grabbed by a stranger and forced into a nearby apartment block, where she was sexually assaulted, officer Ryan Railsback of the Riverside police told the Press-Enterprise.

Details of the DNA evidence that prompted Kroll’s arrest were not provided by investigators. Railsback said Kroll was first linked to the decades-old crime by DNA evidence in 2015 and investigators were only recently able to locate him.

Kroll was taken into custody at his Eastvale home on Oct. 8 after detectives submitted the case to the Riverside County District Attorney’s Office and obtained an arrest warrant, police said.

He’s facing charges of rape by force, kidnapping and the use of a deadly weapon by a sex offender, police said.

Kroll remained held Monday at the Robert Presley Detention Center in Riverside on $1 million bond, online records show. He’s due back in court on Dec. 1 and it’s unclear if he’s hired an attorney.