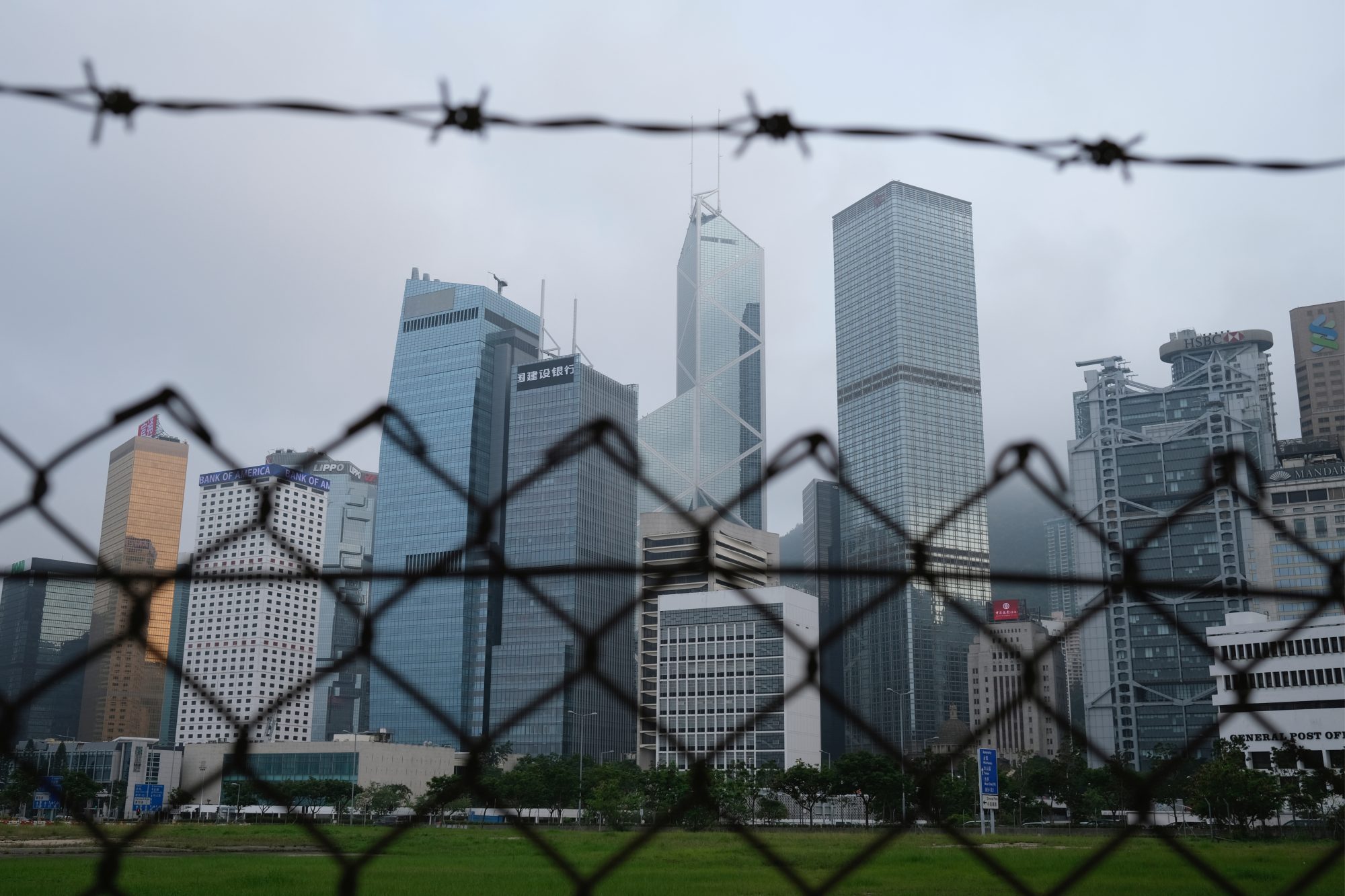 Seven pro-democratic lawmakers were arrested in Hong Kong on Sunday on charges related to obstructing a legislative council meeting in May, they said on Facebook, a move that comes after Beijing passed a contentious security law in June.

The arrests, which took place early in the morning, did not appear to be directly linked to the law but come as police have arrested around 30 under the legislation in recent months.

Police did not immediately respond to requests for comment.

Beijing imposed the national security law on its freest city on June 30, a move widely condemned by Western governments and human rights groups. The law punishes what Beijing broadly defines as secession, subversion, terrorism and collusion with foreign forces with up to life in prison.

Critics of the legislation say it represents the latest move by Beijing to tighten its grip over the former British colony and erode its judicial independence.