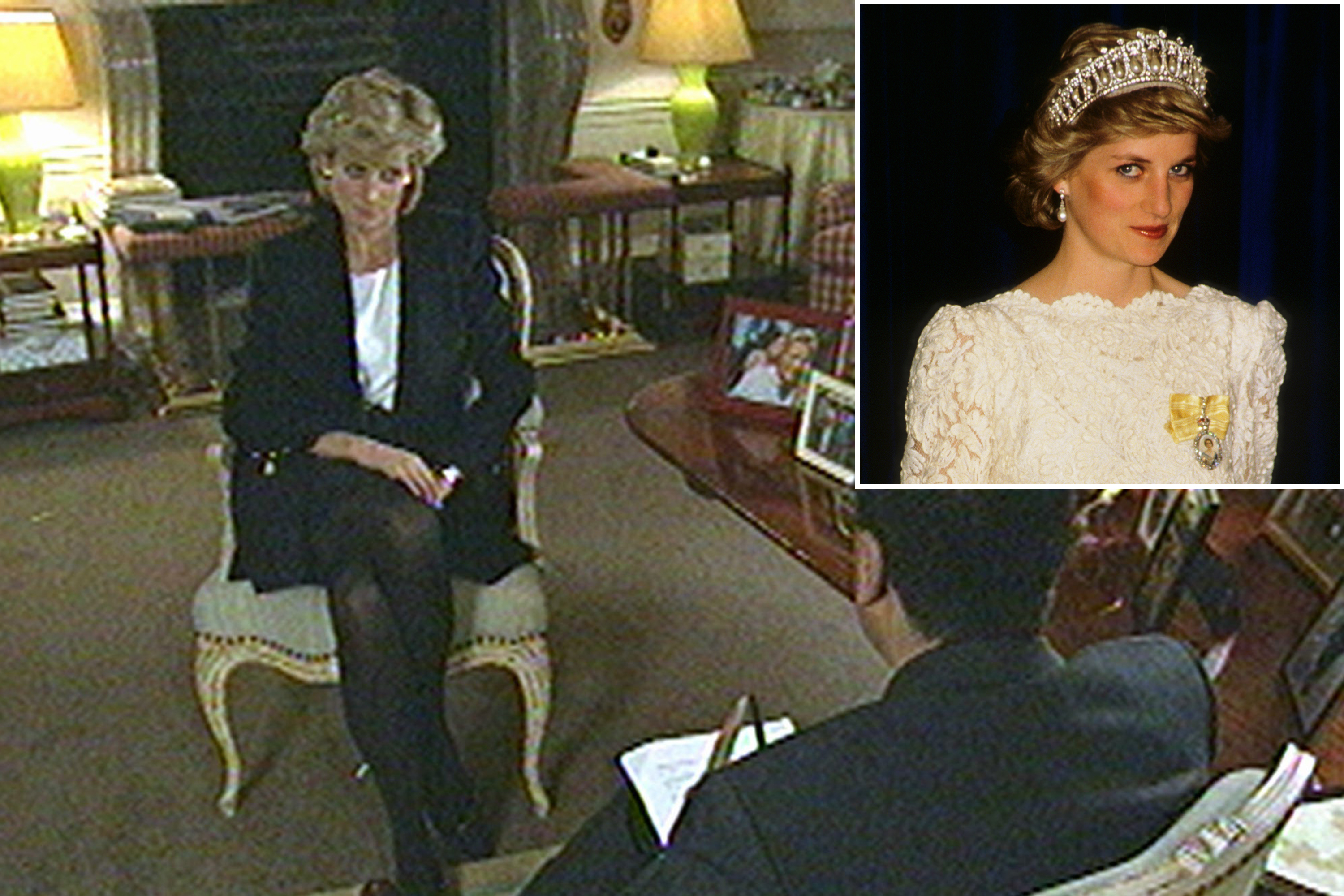 The head of the BBC has apologized to the brother of Princess Diana for a journalist’s use of fake bank statements to lure her into the 1995 Panorama interview she gave after her split from Prince Charles.

Last month, the BBC finally admitted that Bashir showed Diana bank statements doctored by a staff graphic designer. Spencer had alleged that Bashir told his sister “fantastical stories to win her trust” and showed her fake bank records to land the interview, The Sunday Times of London reported.

At the time, the princess was deeply worried she was being spied on and that her staff was leaking information about her. Bashir’s “evidence” made her confident to do the interview, one year after she and Charles split.

“There were three of us in this marriage, so it was a bit crowded,” Diana said famously in the explosive interview, referring to Charles’ affair with Camila Parker Bowles. Weeks after the piece aired, the royals began divorce proceedings.

A 1996 BBC internal investigation didn’t find any wrongdoing on the part of Bashir, who allegedly believed the bank statements came from a Freedom of Information request.

Sources told The Sunday Times that Spencer has a trove of records, including faxes Bashir allegedly sent to him and his sister about Charles, which say the British Intelligence Service wiretapped Diana’s phones. Bashir reportedly contacted Spencer with these wild claims to get through to Diana.

The BBC claims it can’t investigate further because of a lack of evidence and Bashir’s poor health — he’s battling COVID-19.

“If anyone has substantial new information they would like to share with us, we encourage them to do so – we have not been offered nor received a ‘dossier’ from anyone,” the corporation said.