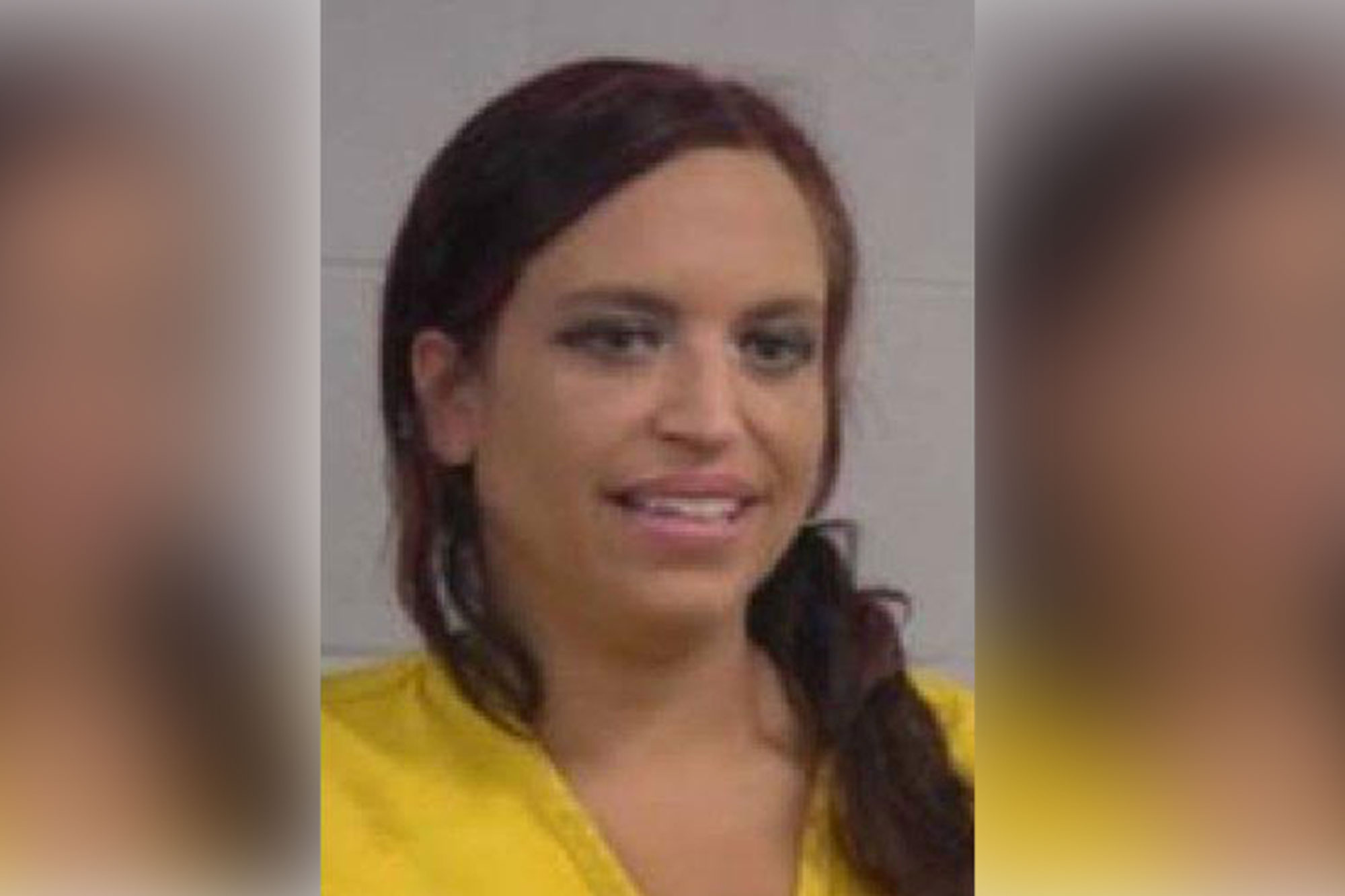 A former Louisville, Kentucky teacher is in serious trouble with the law after the alleged sex abuse of a 13-year-old boy who was her student and also sending explicit photos of herself to the teen, the Courier Journal reports.

Micca Watts-Gordon, 36, was summarily yanked from her position as an art teacher at Louisville’s W.E.B. DuBois Academy last November after word first emerged of her sexually inappropriate communiqués with the boy.

Instead, she was placed in a non-instructional position in the Jefferson County Public Schools while she was investigated.

On Tuesday, the Louisville Teacher, who is married according to what appears to be her website, was finally indicted, getting slapped with 15 charges related to sexting the boy as well as molesting him.

She turned herself in upon learning of the charges, her attorney, Steve Romines, said late Tuesday.

Watts-Gordon intends to plead not guilty to the litany of charges according to her attorney.

The alleged sexual predator began her fateful career as an art teacher at an all-boys middle school in Louisville in August 2019. She then allegedly wasted no time in moving in on her child victim.

During a four-month campaign of sexual abuse, the teacher allegedly masturbated near or while communicating virtually with the Louisville boy.

After Watts-Gordon’s alleged predatory acts were found out, she attempted to cover her tracks.

This included erasing her social media accounts and the data on her phone.

The Louisville teacher also pressured the boy she’d sexually abused, as well as other students at the school, to erase their own social media accounts so as to hide evidence of her alleged criminal actions.

According to WAVE 3 News, the W.E.B. DuBois Academy has seen to it that Watts-Gordon has had no contact with students after the investigation into her shocking alleged behavior launched nearly a year ago.

According to the indictment, Gordon was “in a position of authority or a position of special trust; and having come into contact with S.W. as a result of that position, committed the offense of Sexual Abuse in the 1st Degree.”

The teacher has been thrown into the Louisville Metro Department of Corrections since surrendering to the cops and being charged with sexually abusing the teenage boy.

Her criminal defense attorney, Steve Romines, said that he and his client “look forward to presenting the actual facts of the case at trial as soon as possible.”

The Louisville teacher is slated to appear in Jefferson Circuit Court on November 2 to face the music for allegedly sexually abusing the boy.

We have asked JCPS for their personnel file on Gordon and haven’t received it, but WHAS did do a story with Gordon in February of 2019 where she was a teacher at Mill Creek Elementary. She received her degree in school counseling.