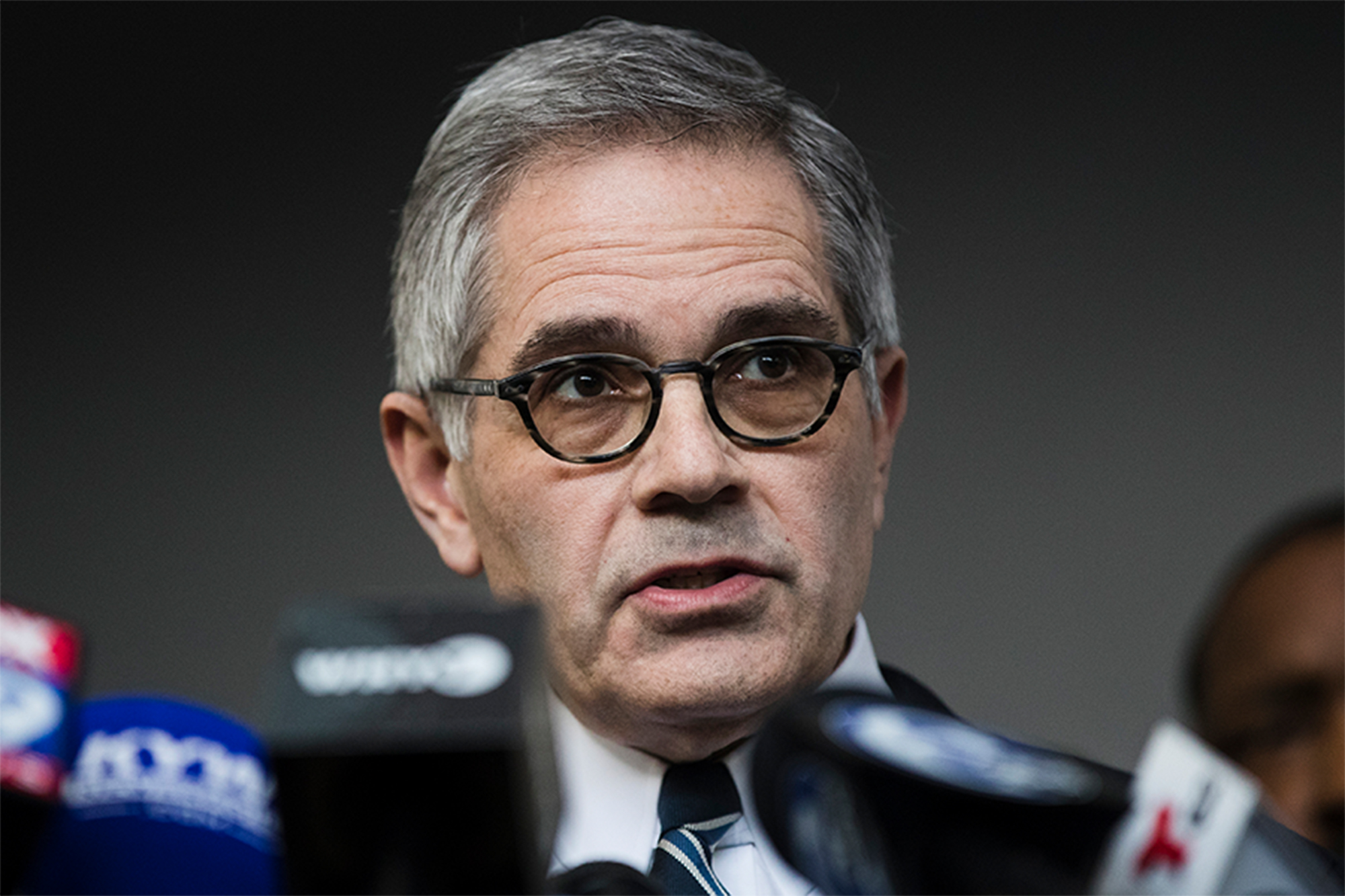 The Philadelphia District Attorney on Wednesday warned the Trump administration against sending poll watchers to the city on Election Day.

District Attorney Larry Krasner warned in a statement that he’s “got something” for President Trump if he breaks the law and sends “goon squads” to the city.

“The Trump Administration’s efforts to suppress votes amid a global pandemic fueled by their disregard for human life will not be tolerated in the birthplace of American democracy,” Krasner said in the statement.

“Philadelphians from a diversity of political opinions believe strongly in the rule of law, in fair and free elections, and in a democratic system of government. We will not be cowed or ruled by a lawless, power-hungry despot. Some folks learned that the hard way in the 1700s,” he added.

The statement comes after a city judge ruled it is illegal for the Trump campaign to send poll watchers to the city during the presidential election.

In his statement, Krasner fumed that any attempt by the president to monitor city polls would be met by resistance from his office.

“Keep your Proud Boys, goon squads, and uncertified ‘poll watchers’ out of our city, Mr. President. Break the law here, and I’ve got something for you,” he wrote.

Don't Miss it Woman reunited with family 44 years after going missing in S. Korea
Up Next US to open embassy in Maldives with resident ambassador