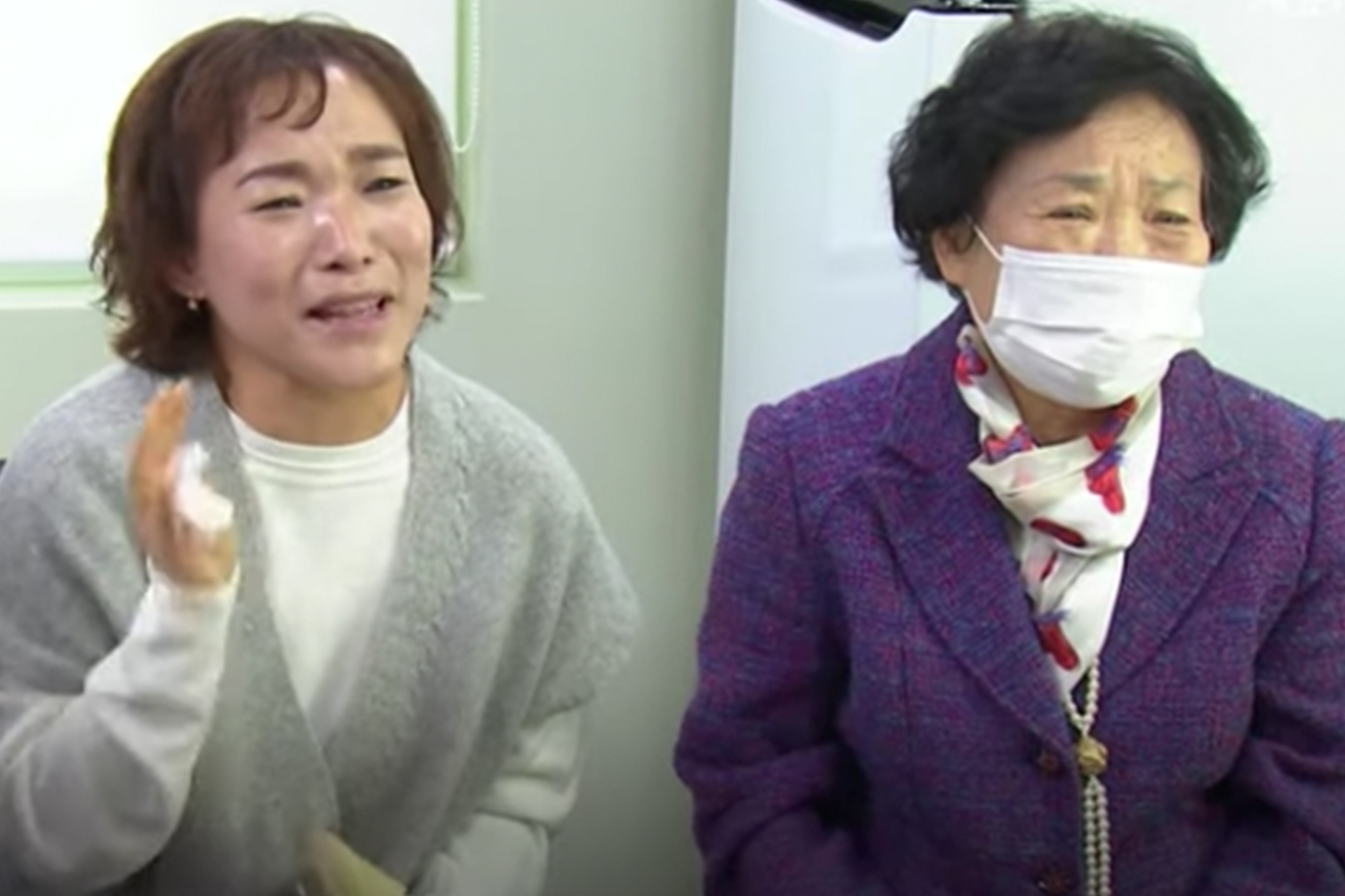 A Vermont woman adopted from South Korea has been reunited with her birth family after she vanished as a young child more than four decades ago.

Denise McCarty, 46, of Springfield, never knew that she and a twin sister, Sang-Hee, had become lost when they were separated at a busy market from their biological grandmother in June 1976, news station WCAX reported.

Her identical sister was found three days later and returned to their family. McCarthy, whose birth name is Sang-Ae, was instead taken to an orphanage two hours away.

“But they never found me and I never saw them again,” McCarthy said.

When she was adopted the same year on Christmas Eve, the adoption agency told her new family that she was abandoned at the hospital because she was ill, the outlet reported.

McCarthy decided to submit her DNA through a program with the Korean government about four years ago. The program uses the samples to match adoptees with their relatives.

However, it wasn’t until earlier this month that she received a call informing her that they had located her birth family.

“To have that missing piece of what happened to me is just incredibly overwhelming and happy and it makes me feel whole,” she said.

McCarthy was able to reconnect for the first time with her mother, twin sister and older brother on a Zoom call on Oct. 14.

“My heart was beating a hundred miles an hour. Like, I could not believe this was happening,” she said.

She said her “omma,” which means mother in Korean, told her they never stopped searching for her and stayed in the village where she went missing in hopes that she would return.

“I told my omma that I was sorry that I got lost and that she was worried about me,” McCarty told the outlet. “And that she didn’t give up. And I wanted to thank her for that because it’s been so long.”

McCarthy said that she plans to travel to South Korea when the COVID-19 pandemic ends so they can all reunite in person.

“I’ve just got this huge family now that loves me and that I love,” she said. “You can’t be happier than that. You can’t ask for more than that.”