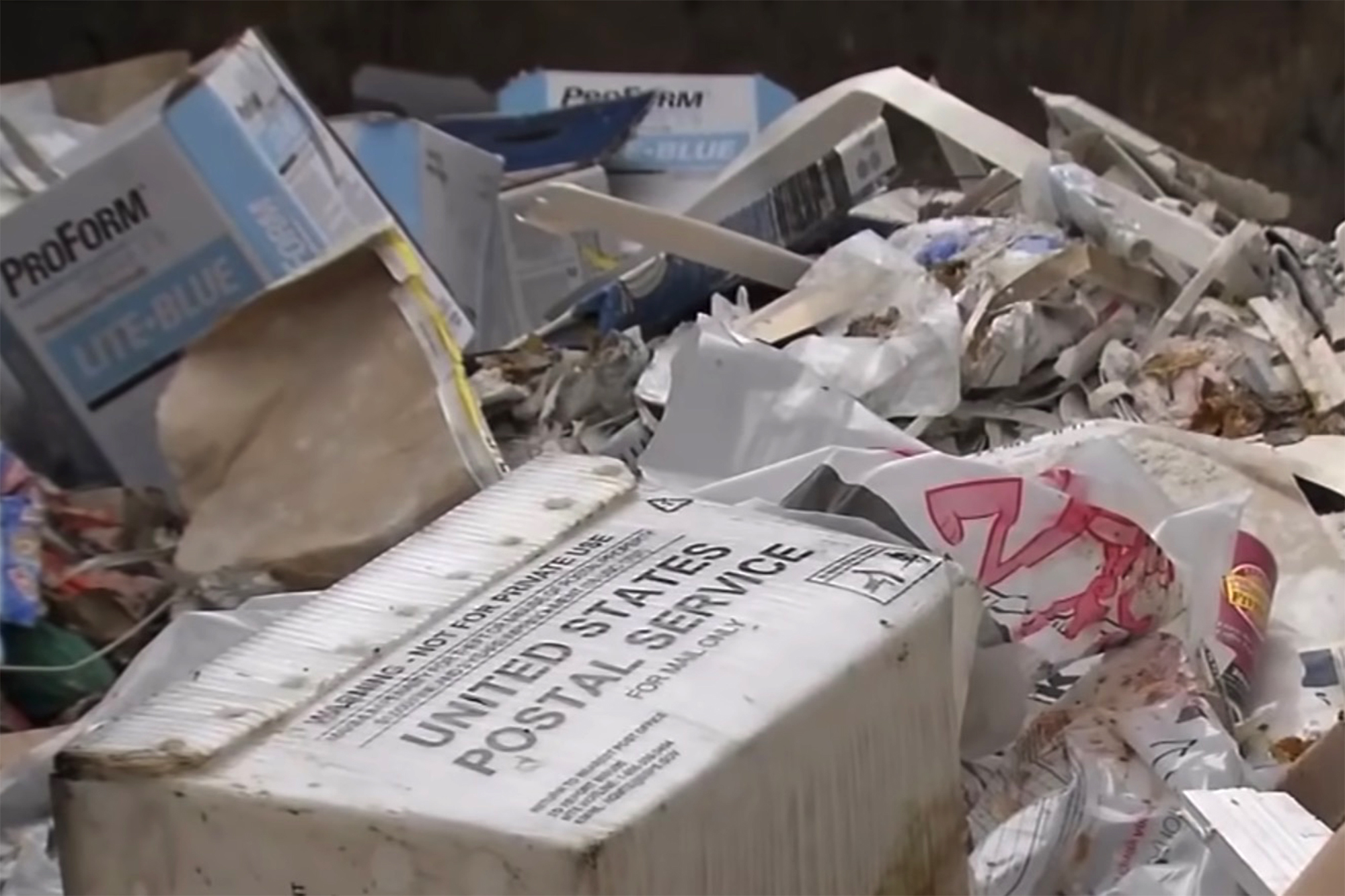 A former US Postal Service worker tossed dozens of absentee ballots and other mail into a dumpster in Kentucky, federal prosecutors said.

DeShawn Bojgere, 30, who no longer works for the USPS, was charged with delay or destruction of mail in connection with the ballot dump earlier this month in Louisville, US Attorney Russell Coleman’s office said.

More than 100 general election absentee ballots being sent out to voters were discarded in a construction dumpster, prosecutors said.

“An analysis of the mail revealed it was from a single route for one scheduled delivery day,” prosecutors said.

Bojgere admitted to Postal Service special agents that he was responsible for discarding the mail, officials said.

“Especially in these times, Americans depend on the reliability and integrity of those that deliver the US Mail,” Coleman said. “Conduct by Postal employees that violates that duty will result in swift federal prosecution.”