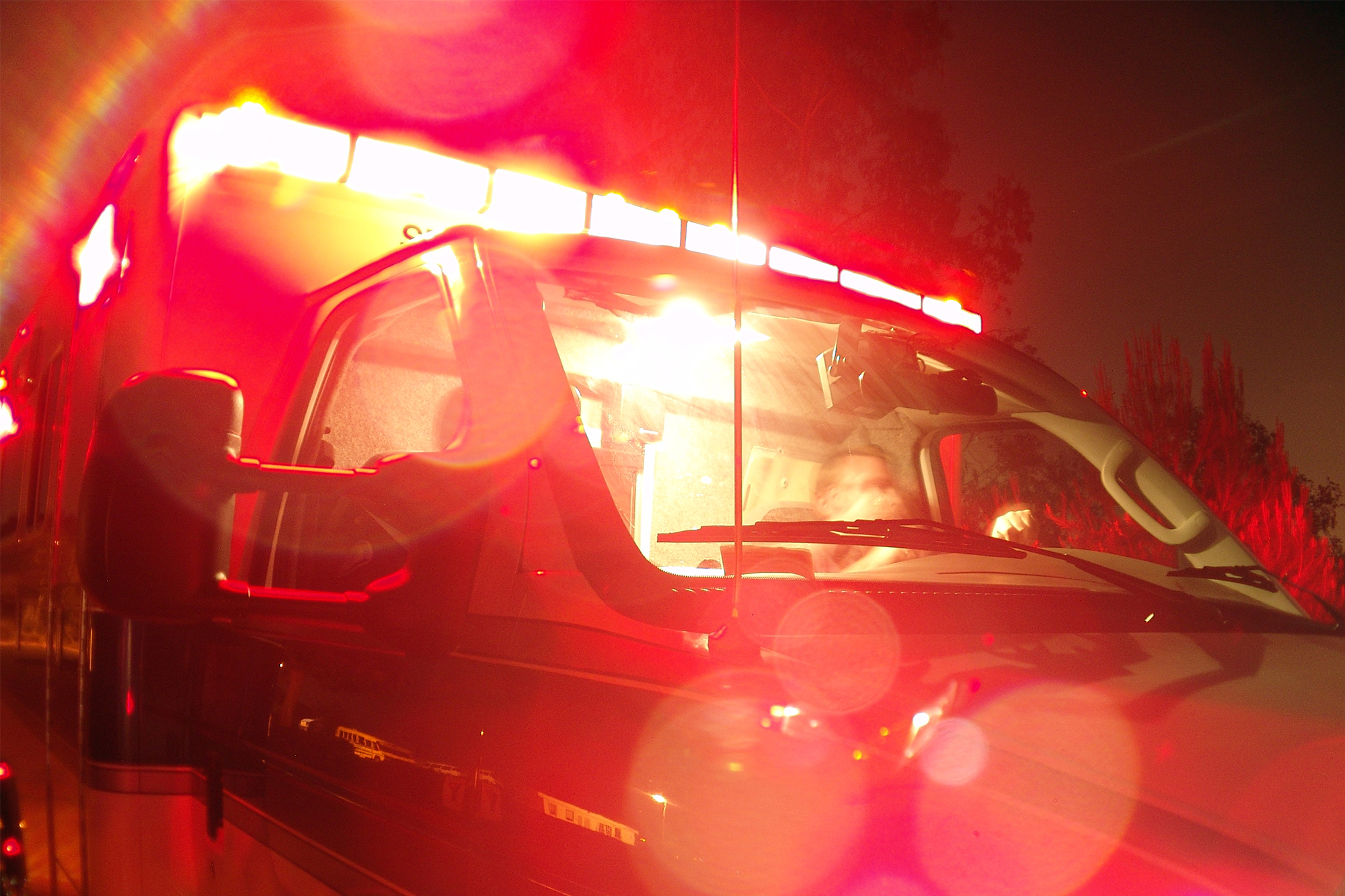 A woman was killed and over a dozen other people injured in a hayride crash in Illinois on Saturday night, a report said.

Wayne York, 41, was driving a tractor pulling the wagon when he lost control on a hill and slid into a wooded ravine at about 9 p.m. on a rural road in Hancock County, authorities told WGEM.

The hayride overturned in the accident, according to police.

Nineteen people — three adults and 16 children — were aboard the hayride when it crashed, according to Illinois state police.

Seventeen of the riders were hospitalized. The unidentified woman who was killed is 32-years-old, authorities said.

An initial investigation found the tractor York was driving was too small for the ride, authorities said.

York was cited for a failure to reduce speed to avoid an accident, the outlet reported.