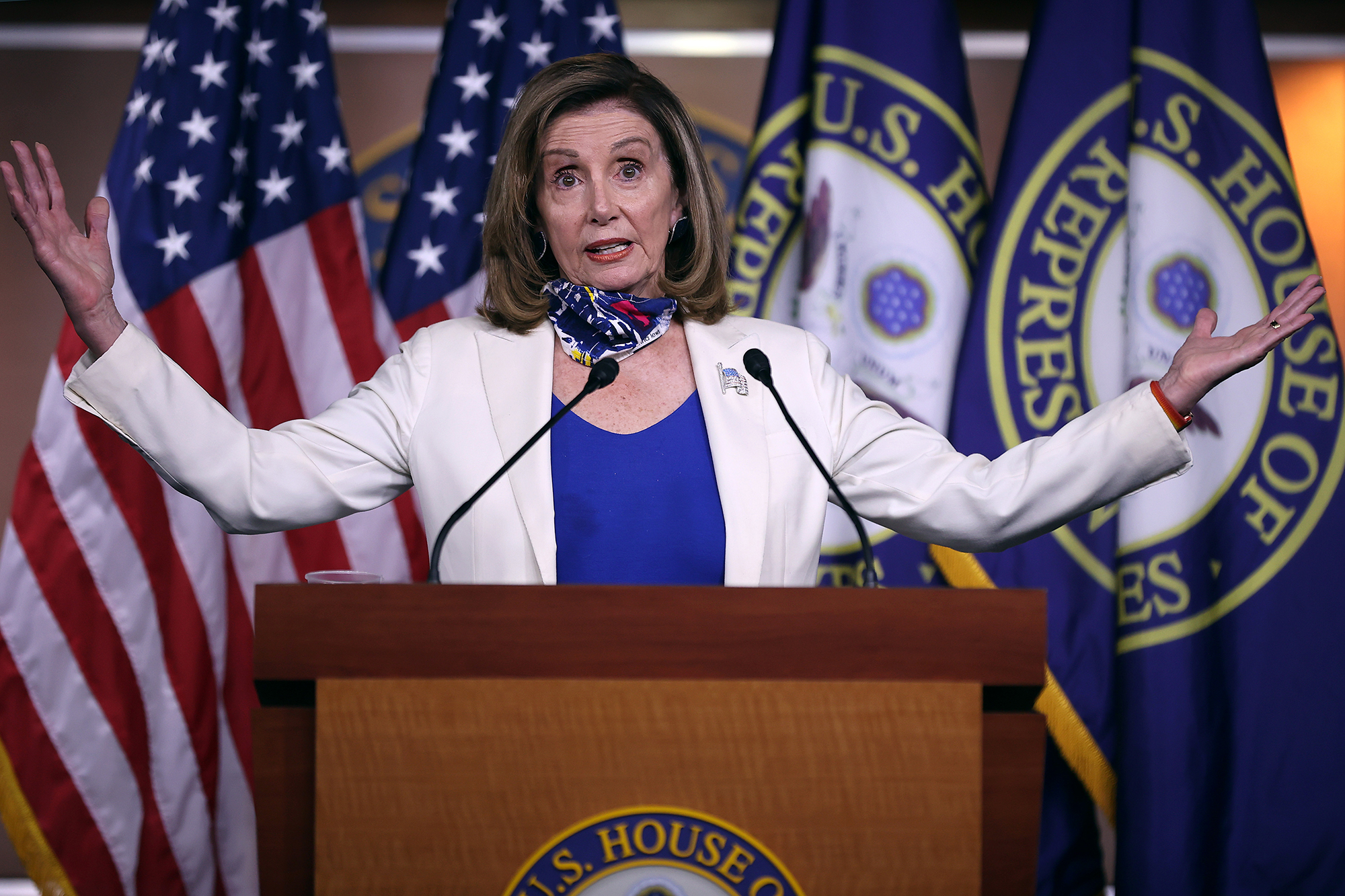 House Speaker Nancy Pelosi said Sunday that she will seek another term in the speakership if the Democrats maintain control of the US House of Representatives after the November election.

“Yes I am,” Pelosi told CNN’s Jake Tapper on “State of the Union” when asked if she would run for the post again if her political party keeps its majority in the chamber.

The 80-year-old California Democrat then added, “But let me also say we have to win the Senate.”

Pelosi made history when she served from 2007 to 2011 as the first woman Speaker of the House.

She was then reelected to the speakership again last year after Democrats regained their majority in the 2018 midterm elections.