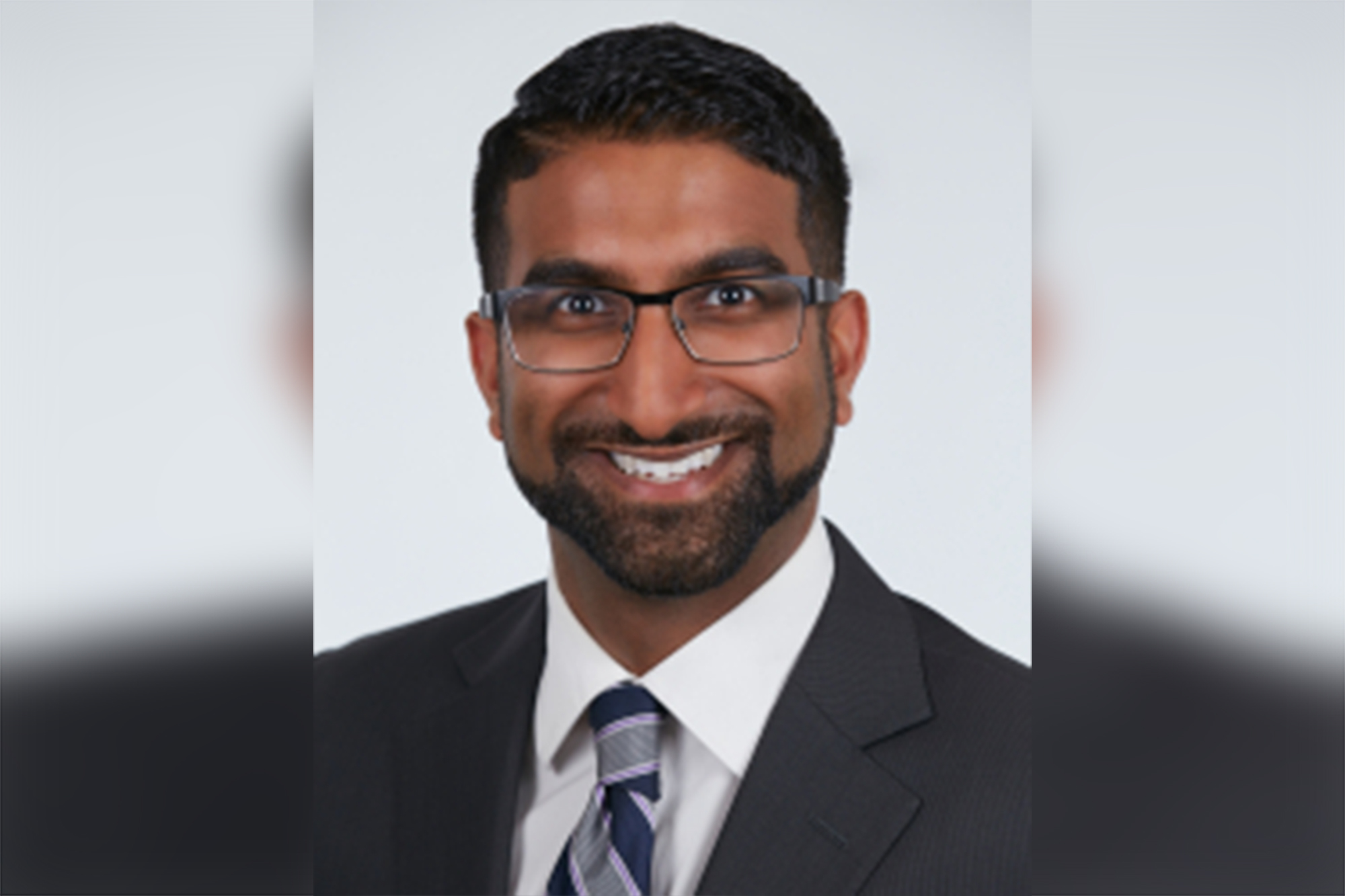 A college professor is last known to be hiking in a national park in Washington state has been missing for two weeks — and his family members are pleading with authorities to keep looking for him.

Sam Dubal, an assistant professor at the University of Washington, set out for Mount Rainier National Park alone on October 9th and was due to return the following day, reports CNN.

When Dubal, 33, still had not returned on October 12th, his family reported him missing; park rangers, volunteer hikers and U.S. Air Force crews have been ongoing since then, at times hampered by inclement weather.

Dubal’s family petitioned Thursday to extend the search for another 72 hours.

“We cannot bear the thought of an abandoned Sam during a survivable period along with improving weather and with the very best of search teams in charge,” Dubal’s sister Dena said in a Change.org petition.

Dubal is the latest hiker to go missing in Mount Rainier National Park. In July, three hikers went missing;  only one of their bodies has been recovered.