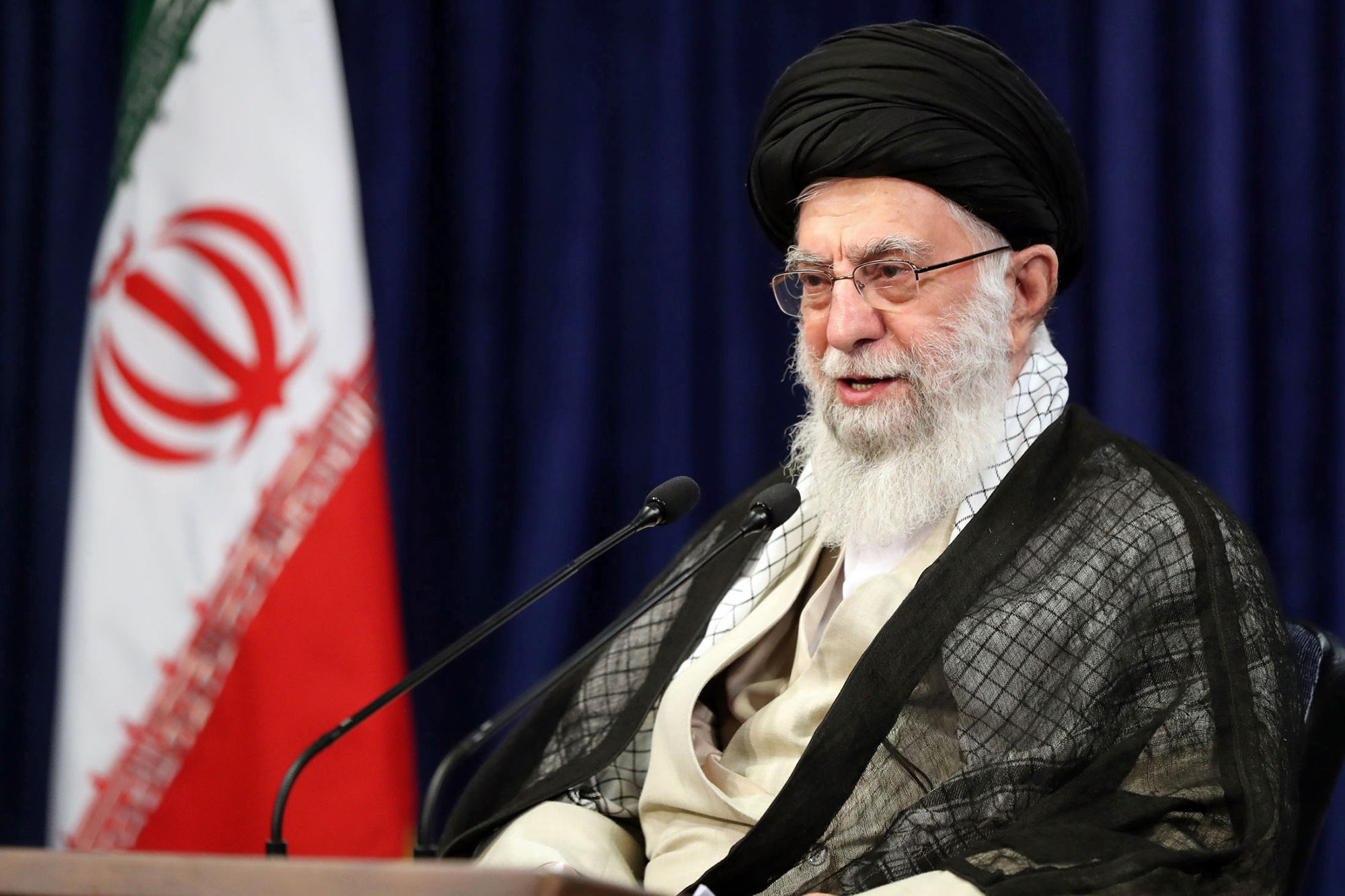 Iran blasted Sudan Saturday for paying “ransom” to the US in exchange for the Trump administration removing the country from a list of state sponsors of terrorism.

The country also criticized a Washington-brokered deal to normalize diplomatic relations between Israel and Sudan as “phony.” On Friday, when the deal was announced, Sudan became the third Arab government after the United Arab Emirates and Bahrain to establish diplomatic ties with Israel in the last two months.

“Pay enough ransom, close your eyes to the crimes against Palestinians, then you’ll be taken off the so-called ‘terrorism’ blacklist,” the Iranian foreign ministry tweeted in English. “Obviously, the list is as phony as the U.S. fight against terrorism. Shameful.”

Last week, President Trump announced that he would take Sudan off the terrorism list after it deposited $335 million to pay compensation for victims of two al Qaeda attacks at US embassies in Kenya and Tanzania in 1998, which killed 224 people, including 12 Americans, and wounded 4,500.