Throngs of wealthy New Yorkers who fled the city for the Hamptons during the COVID-19 lockdown and violent protests have decided to stay out East — and are fueling a massive real estate boom.

In just three short months — from July to September — almost 1 billion dollars worth of property was snapped up in the Hamptons, according to a new market report by Brown Harris Stevens.

There were 448 single family home sales in the Hamptons during the third quarter of 2020, which is up 51% from the same time last year, according to the report.

“The March mentality was to flee the city but now people want to stay. It’s a lifestyle choice. The pace is slower, there’s more space and it’s safe,” said broker Jennifer Friedberg, of Brown Harris Stevens.

One of her clients, a couple with one child who live in Tribeca, moved into a Hamptons rental in March. On Friday they closed on a $4.3 million, 10,000-square-foot home of their own that will be their primary residence.

“They love the space and now joke that they should have another baby,” Friedberg said. “The designers, decorators, architects and landscapers are all busy. These aren’t just weekend homes anymore. The homes have offices and study spaces for kids. People’s needs have changed.”

Dolly Lenz, of Dolly Lenz Real Estate, says many of the New Yorkers fleeing the city for the Hamptons had never even visited the East End before COVID-19 lockdown began.

One of her clients is a hedgefunder who is married with four kids. They moved from the Upper West Side into a $500,000 Hamptons rental in June.

They had never been to the Hamptons before. Now they are looking to buy a house of their dreams, Lenz said.

“This is a family of liberal Democrats who live in a beautiful apartment on the Upper West Side. But they no longer felt safe,” Lens said. “They took stock of their lives and realized they needed a place to go if something goes wrong — a safe haven.”

“They wanted to rent first. Now they are looking to buy. They never thought they’d need a place to run, but they are fleeing for safety,” she said. “They realize that even though they didn’t know the place, they know the people. Their friends are all here and they can do business here. It’s an extension of their life in New York.”

And there’s no sign of any slowdown, even with the election looming, top brokers tell The Post. 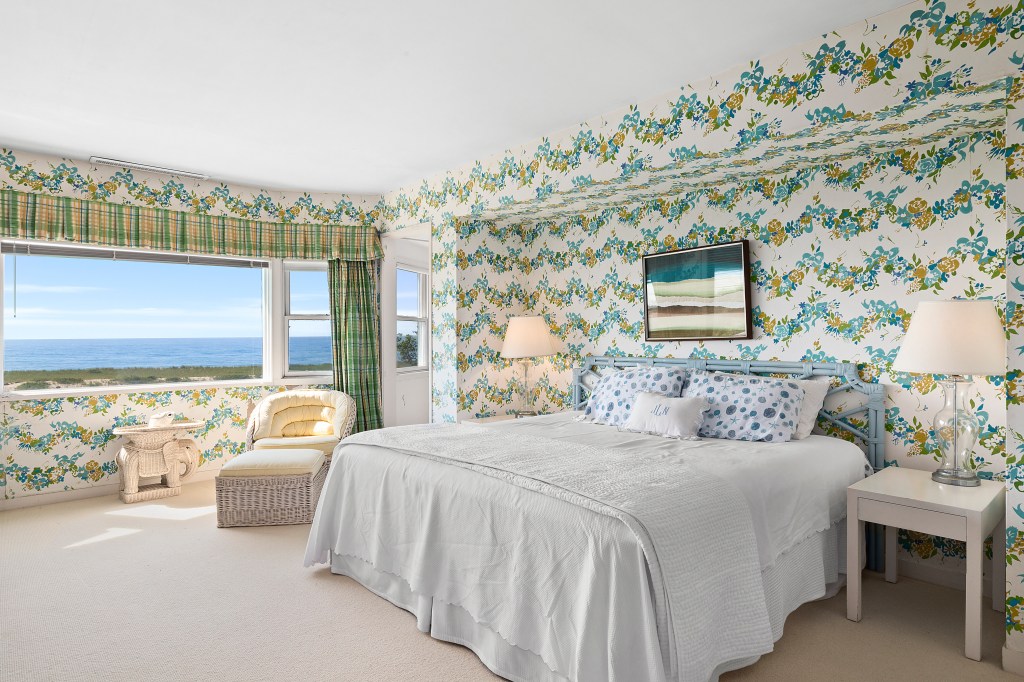 A bedroom in 30 Spaeth Lane. 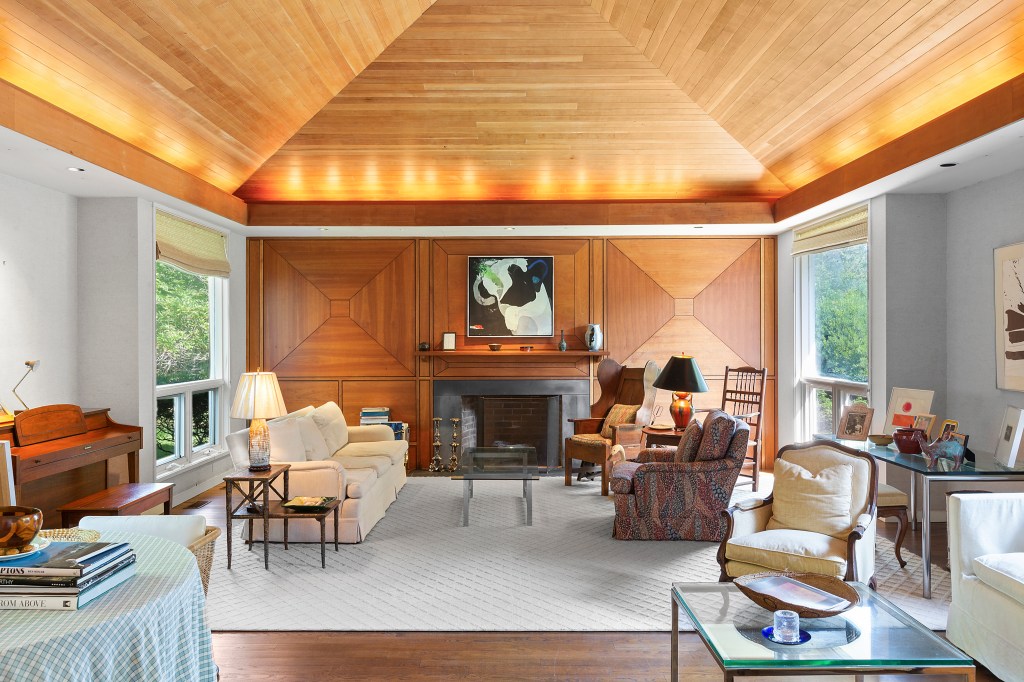 A living room in 30 Spaeth Lane.

Charlie Morton was the only Tampa Bay Ray who had…

Sales surged as the coronavirus lockdown ended, in part because home buyers were once again allowed access to tour homes for sale, O’Connell told the Post.

“The pace was frenetic once we moved into late spring, early summer, but I wasn’t expecting to see the volume double. It’s striking,” O’Connell said. “Once the COVID regulations started to ease off and people could get into homes and have showings one at a time, with masks and gloves, it just took off. There was so much pent-up demand.”

The pandemic “was a rude awakening,” for many New Yorkers, says top broker Jenny Lenz, of Dolly Lenz Real Estate.

“These buyers are New Yorkers who love the city and they are staying — but they want a place to run away to,” Jenny Lenz said.

Sales prices in the Hamptons averaged $2.17 million during the third quarter, which is up 33.2% from the same time last year. The median price jumped 26.2% to $1.26 million, according to the report.

The most expensive Hamptons home sale of the year so far was in Southampton, where designer Calvin Klein quietly sold his oceanfront estate, at 650 Meadow Lane, for $84 million in an off market deal that closed in early March, pre-lockdown.

The rumored buyer is Ken Griffin, who bought America’s most expensive condo at 220 Central Park South, and has been on a global buying spree.

Griffin did not return calls for comment at press time.

Another East Hampton waterfront compound at 12-15 W Dune Lane is currently in contract for $70 million.