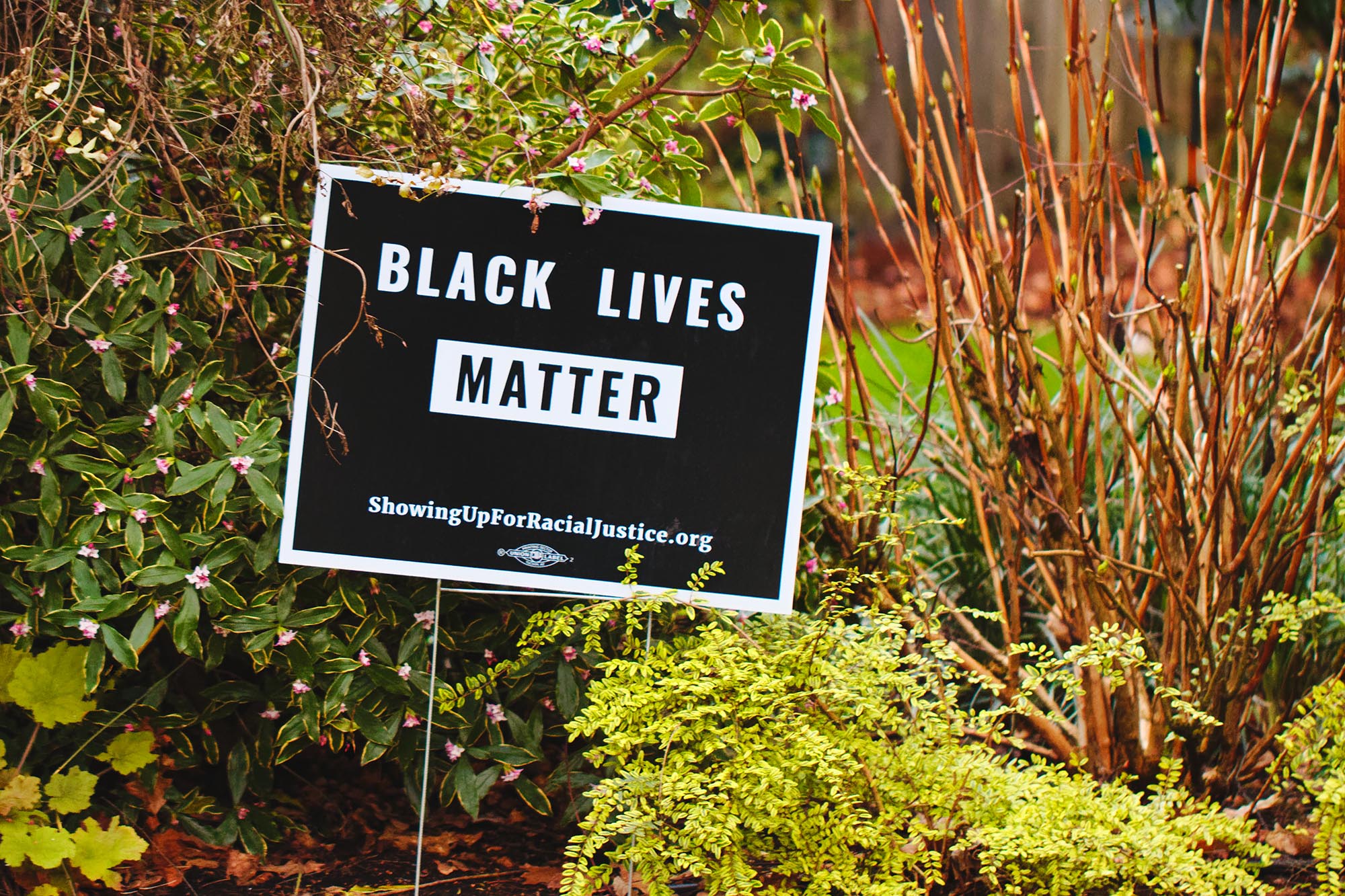 A California homeowner says dog poop was thrown at his front door in what he believes was a targeted attack for displaying a sign supporting Black Lives Matter.

The incident was captured on surveillance video at 3 a.m. Wednesday morning in Roseville, California, according to CBS 13 Sacramento.

The bag of feces can be heard striking the porch in the footage as a man and his unleashed German Shepard walk past the house.

Homeowner Anthony Taula-Lieras said the incident has his family on edge as they believe it could be because of the BLM sign on their front lawn.

He told the station his five-year-old daughter even asked him, “Daddy did someone put poop on our door because of our sign?”

He added: “And we are a little more on edge to think, ‘in our community, are we ultimately as safe as we thought we were?’”

Taula-Lieras believes a neighbor is responsible — but says he would be willing to open a dialogue with that person and forgive them.

However, if it happens again, he said he would press charges.