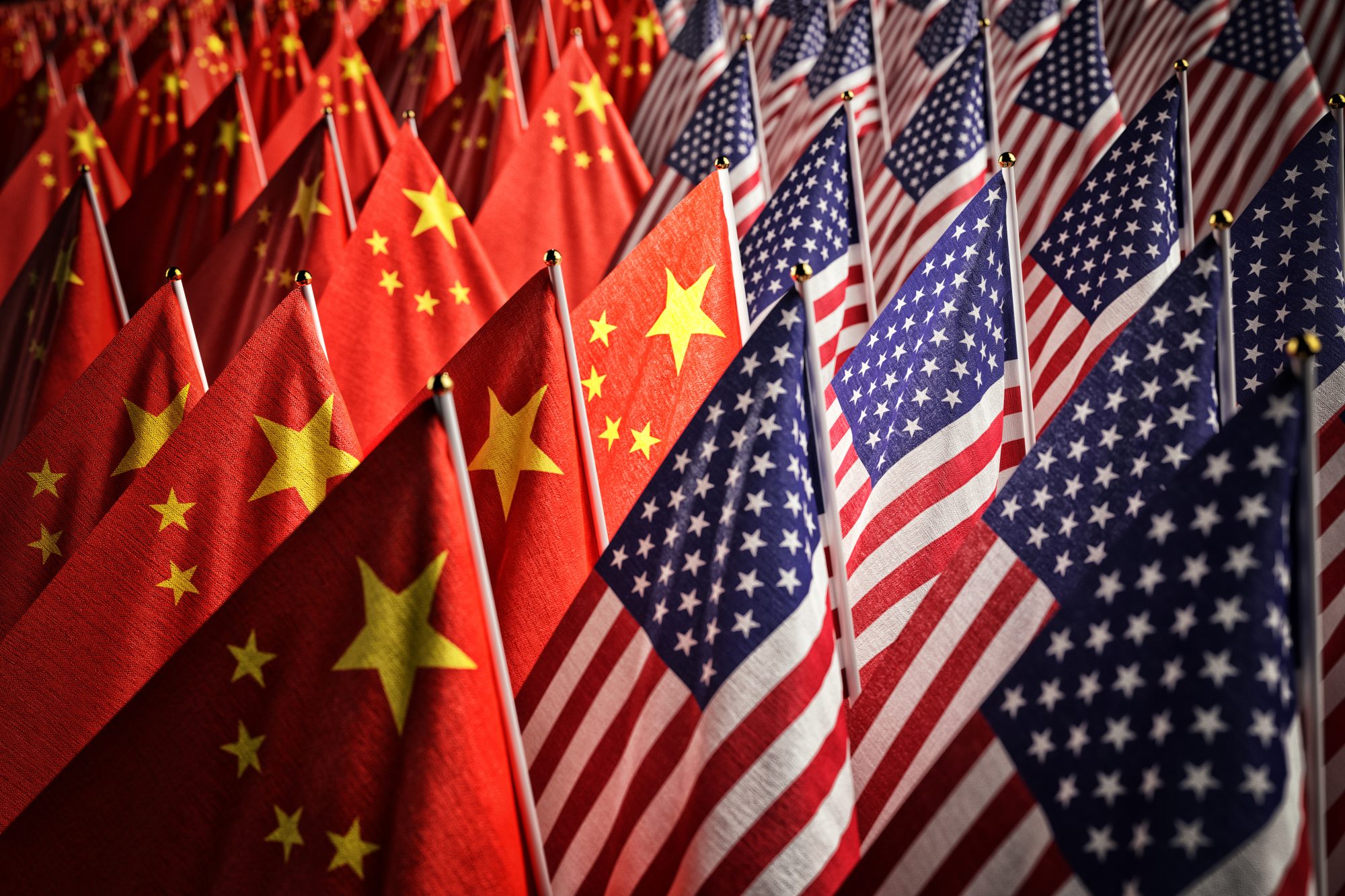 Beijing is threatening to take Americans in China hostage if the Department of Justice doesn’t drop its prosecution of several Chinese research scientists arrested on U.S. soil this year, according to a report on Saturday.

Chinese government officials have repeatedly warned their U.S. counterparts that Americans in China face being detained if its demands are not met, The Wall Street Journal reported, citing sources familiar with the matter.

The drastic action — dubbed “hostage diplomacy” — would be in retaliation for the arrests of at least five Chinese military-affiliated scholars visiting American universities to conduct research.

The scientists were charged with visa fraud for allegedly lying to U.S. immigration authorities about their active duty statuses with China’s People’s Liberation Army.

The nation first began issuing the warnings over the summer, after Chinese research scientist Juan Tang, who worked at the University of California, Davis, was questioned by the FBI and took up residence for a month in China’s San Francisco consulate.

Chinese officials vowed to retaliate if she wasn’t allowed to leave the consulate and return home, according to the report.

U.S. officials expected China to make good on the threat — but it didn’t, and the FBI arrested Tang in July when she left consulate grounds, the Journal reported.

Tang is currently out on bail after pleading not guilty to visa fraud charges. Her lawyer, Malcolm Segal, denied that China had sought to interfere in his client’s case.

At least four other researchers have been accused of hiding their ties to the Chinese military and pleaded not guilty to similar charges.

The State Department ordered China in July to close its Houston consulate and told all Chinese military researchers remaining in the U.S. to leave.

Sources told the Journal the decision was made after U.S. officials said Chinese diplomats were coordinating with the scholars to collect cutting-edge scientific research from American universities.

A State Department spokesman declined to address China’s alleged threats but told the newspaper, “We warn U.S. citizens that business disputes, court orders to pay a settlement, or government investigations into both criminal and civil issues may result in an exit ban which will prohibit your departure from China until the issue is resolved.”

“We are aware that the Chinese government has, in other instances, detained American, Canadian and other individuals without legal basis to retaliate against lawful prosecutions and to exert pressure on their governments, with a callous disregard of the individuals involved,” said John Demers, head of the Justice Department’s national security division.

“If China wants to be seen as one of the world’s leading nations, it should respect the rule of law and stop taking hostages.”