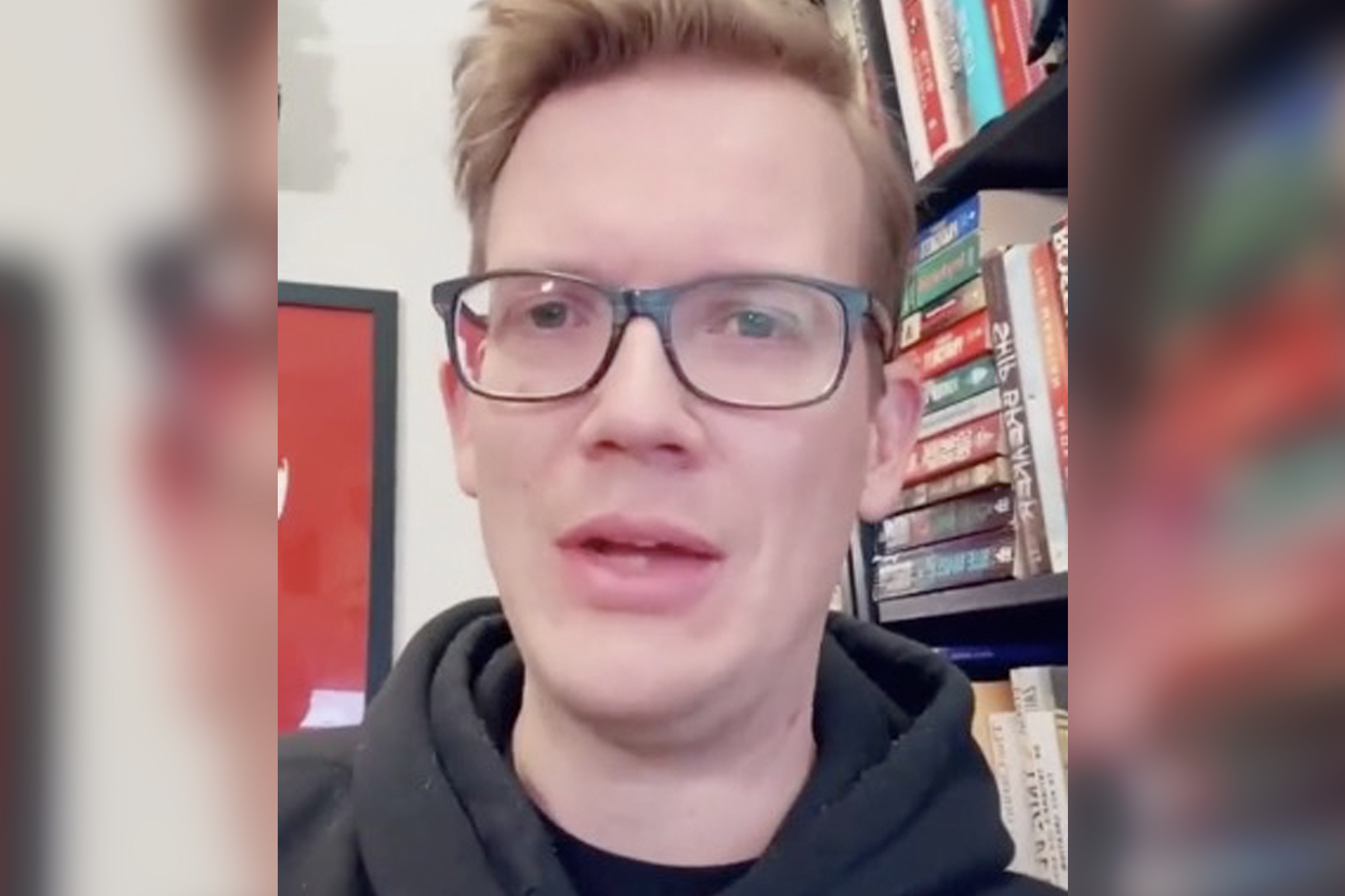 Hank Green, who has a vast online following, implored TikTok users Thursday to watch Biden’s event on “every phone, television and computer.”

His video appeal scored 1.2 million “likes” and more than 21,000 comments on TikTok, a China-owned platform popular among teens and young adults.

A total of 12.7 million viewers tuned in to ABC to watch Biden field questions from voters from 8 p.m. to 9 p.m., compared to 10.4 million who watched Trump do the same on NBC, initial Nielsen ratings show.

The town halls replaced a scheduled second debate scrapped by the Commission on Presidential Debates after Trump’s COVID-19 diagnosis.

The events had a notable difference in tone. NBC News’ Savannah Guthrie  kicked off Trump’s questioning with a 20-minute interview asking about white supremacy and his feelings on conspiracy theories. At one point she likened him to “someone’s crazy uncle.” A flirty undecided voter later told Trump he looked handsome when he smiled.

Biden’s event was sedate and made few headlines. ABC News host George Stephanopolous presided without grilling Biden, including about The Post’s reporting this week on Hunter Biden emails implicating the Democratic presidential candidate in his son’s lucrative business deals in Ukraine and China.

It’s unclear how many people adhered to Green’s call to fix the digital ratings.

On Twitter, Green told his nearly 900,000 followers, “Trump’s NBC Town Hall is now taking place at the exact same time as Joe Biden’s previously scheduled Town Hall. The only explanation I can imagine for this is that Trump wants to talk about how he got better ratings.”