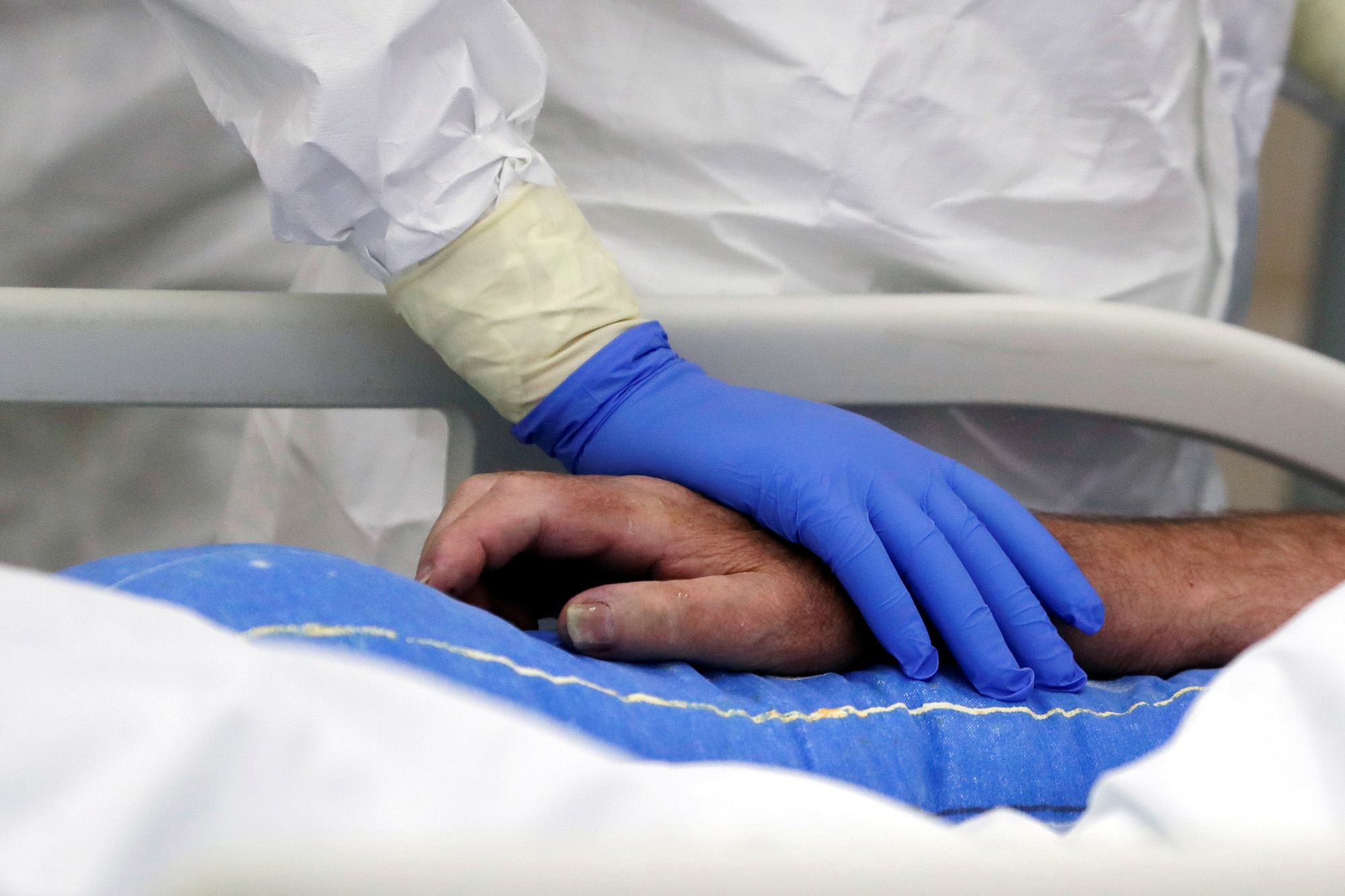 An Arizona family reportedly lost eight members to the coronavirus while their small business closed permanently under the state’s lockdown.

The Aguirre family had spent a decade expanding Tamales y Tacos Puebla — a food truck and catering business they first launched out of their van in Phoenix — only to have the company fold when business dried up in March, CNN reported.

“My checking account went negative,” Ricardo Aguirre, 42, told the station. “It was just like, literally a matter of seconds, when I started seeing my livelihood go away.”

Aguirre said his family had tried to stay safe, but a member still got sick on May 1.

The infectious virus then bounced to more and more of his family; his wife, parents and two of his three sons came down with COVID-19.

Eventually, seven members of his extended family — in addition to his 67-year-old father, Jesus — reportedly passed away.

“I don’t want to cry, because I know God has something better for me,” Ricardo added. “I feel so incompetent.”

His mother, who was intubated along with his father, recovered but is still battling lingering pulmonary issues.

Aguirre said he’s explored trying to restart his business but is worried about a second wave that could bring another harmful lockdown. His one bright spot: he and his wife are expecting their first daughter next month, to be named Guadalupe De Jesús.

“Now, with this going on, I just ask God for strength to get me by another day. That’s all I ask for.”