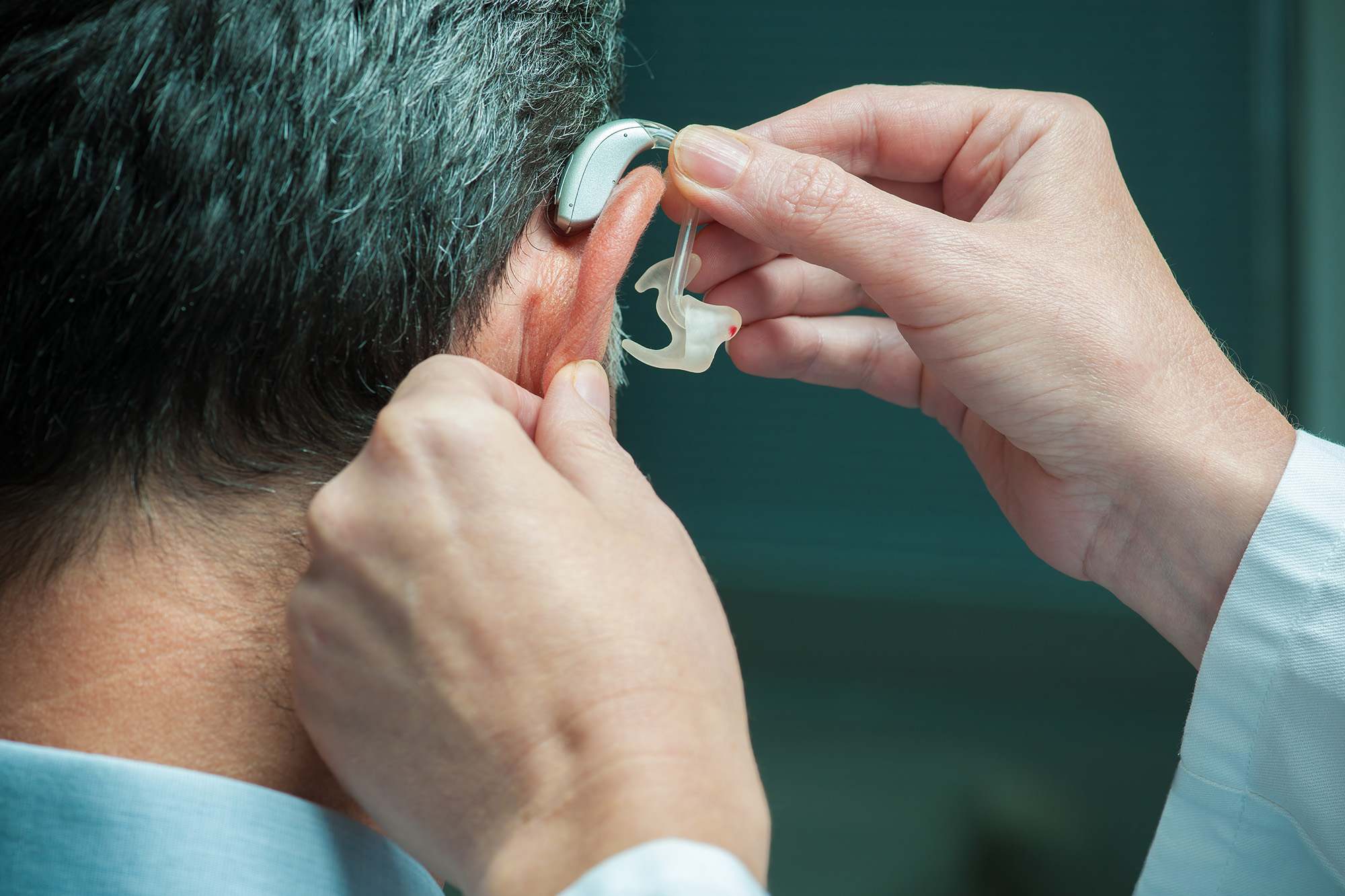 A 45-year-old British man has lost his hearing in one ear after catching the coronavirus – prompting experts to warn that the deadly bug may cause permanent deafness among some patients, according to reports.

The man — whose only underlying medical condition was asthma — was referred to an otolaryngologist when he experienced the hearing loss after being treated for COVID-19 at a hospital, The Sun reported.

His condition had deteriorated after spending about a month on a ventilator but improved when treated with remdesivir, steroids and a blood transfusion, according to the news outlet.

But the man soon developed tinnitus — or ringing — in his left ear and then lost hearing in it.

Specialists found no blockages or inflammation in his ear canals. Tests for rheumatoid arthritis, HIV and the flu also came back negative, The Sun reported.

“Despite the considerable literature on COVID-19 and the various symptoms associated with the virus, there is a lack of discussion on the relationship between COVID-19 and hearing,” wrote the authors of a report in BMJ, a peer-reviewed medical journal previously called the British Medical Journal.

“Hearing loss and tinnitus are symptoms that have been seen in patients with both COVID-19 and influenza virus, but have not been highlighted,” they wrote, adding that the virus has previously been detected in cells that line the ear.

“This is the first reported case of sensorineural hearing loss following COVID-19 infection in the UK,” they wrote.

“Given the widespread presence of the virus in the population and the significant morbidity of hearing loss, it is important to investigate this further,” the authors added.

“This is especially true given the need to promptly identify and treat the hearing loss and the current difficulty in accessing medical services.”

The research was carried out at University College London and the Royal National Throat Nose and Ear Hospital in London.

The case comes after experts at the University of Manchester said patients who have recovered from the coronavirus have reported a deterioration in their hearing as well as other conditions such as tinnitus.