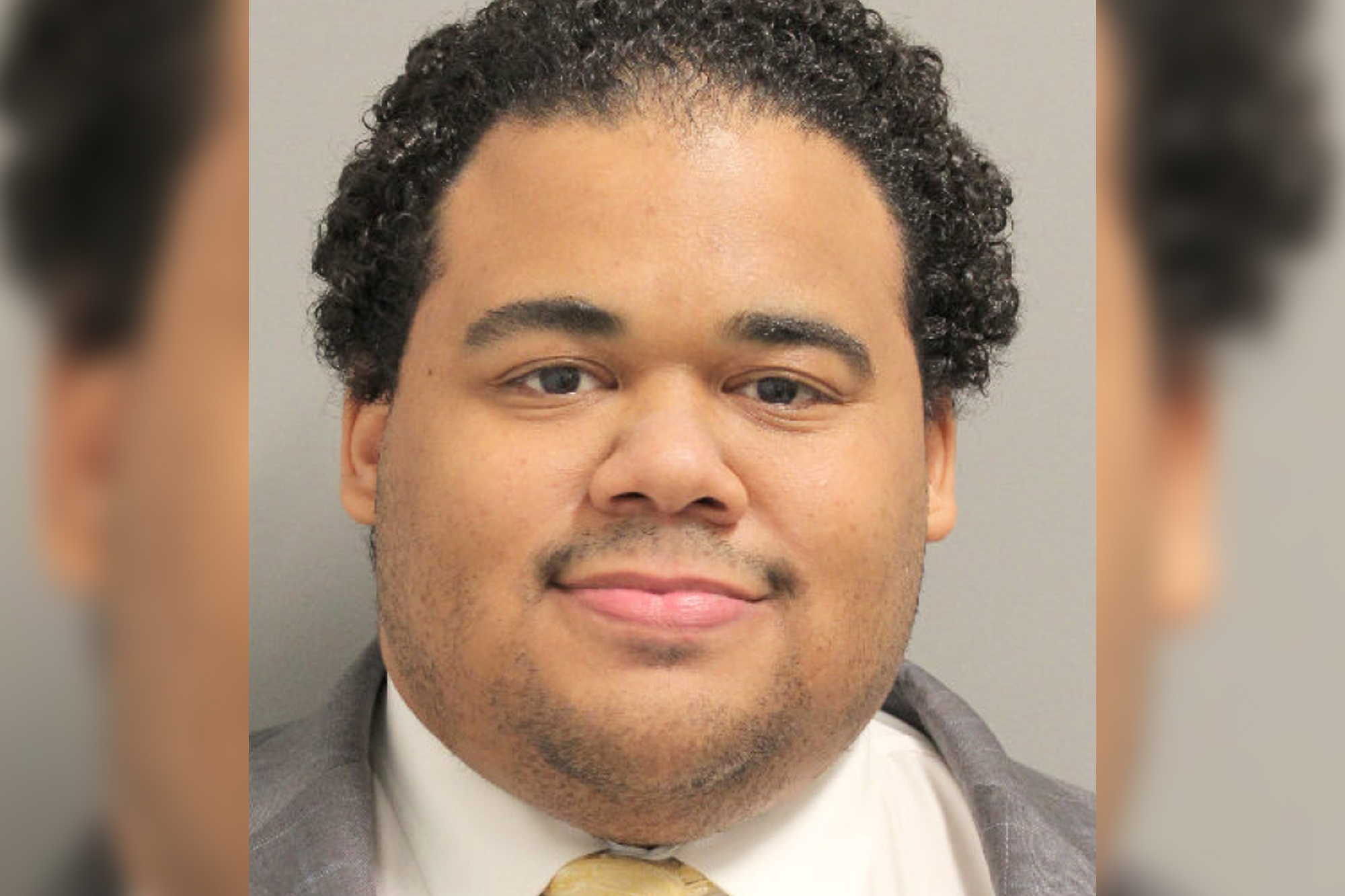 A Houston attorney was busted for allegedly using a phone to secretly record a coworker using the bathroom, officials said.

Landon Keating, 30, was arrested on charges for invasive visual recordings after a female colleague uncovered the device hidden in the women’s bathroom at the east Houston office, Harris County authorities said Tuesday.

She told authorities the phone belonged to Keating and contained several videos of her using the restroom.

The case was turned over to the high-tech crimes unit and a search warrant was issued for the phone.

“As a result of this investigation several hundred video and image files of the complainant using her own office bathroom were discovered,” Harris County Precinct 4 Constable Mark Herman said in a Facebook post.

Keating was taken into custody at Harris County Jail, where he was released on $25,000 bond, news station KPRC reported.