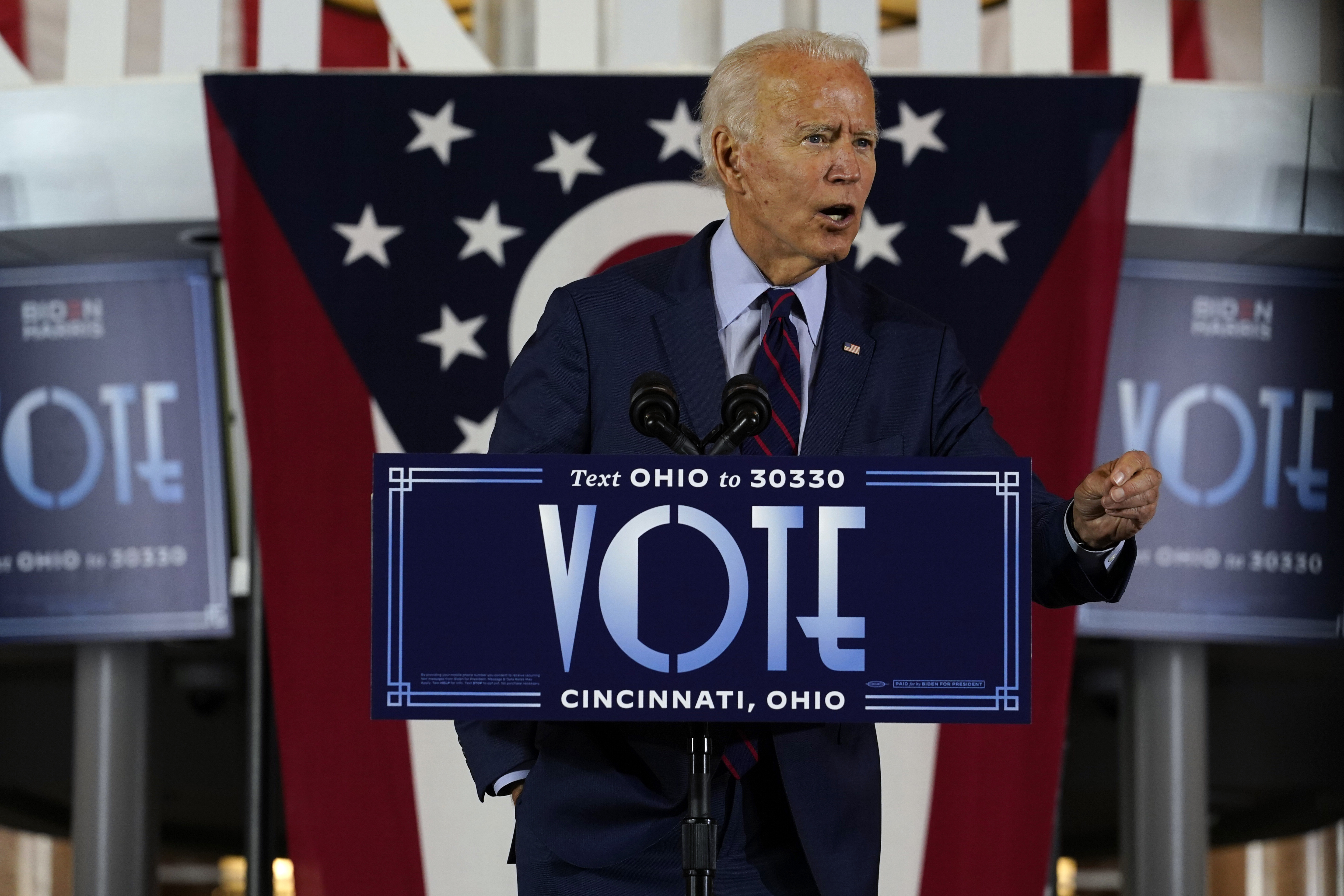 Joe Biden said during an interview on Monday that he was “not a fan” of packing the Supreme Court by adding more justices.

Biden was speaking to WKRC TV in Cincinnati when he was confronted with the issue that’s dogged his campaign amid the confirmation hearings for Amy Coney Barrett.

“I’ve already spoken on — I’m not a fan of court packing. But I’m not — I don’t want to get off on that whole issue,” Biden said. “I want to keep focused.”

Biden also said that “court-packing is going on now” because the election “has already begun and millions of votes are being cast.”

But Biden has refused to commit to an answer on whether he would respond to Trump’s nomination of Barrett by adding more justices to the court if elected president.

“They’ll know my opinion on court-packing when the election is over,” Biden said during a campaign stop last week in Arizona.

Both Biden and vice-presidential candidate Kamala Harris sidestepped the question during the debates.

Barrett has been chosen by Trump to replace the seat left by late Justice Ruth Bader Ginsburg after her death in September.