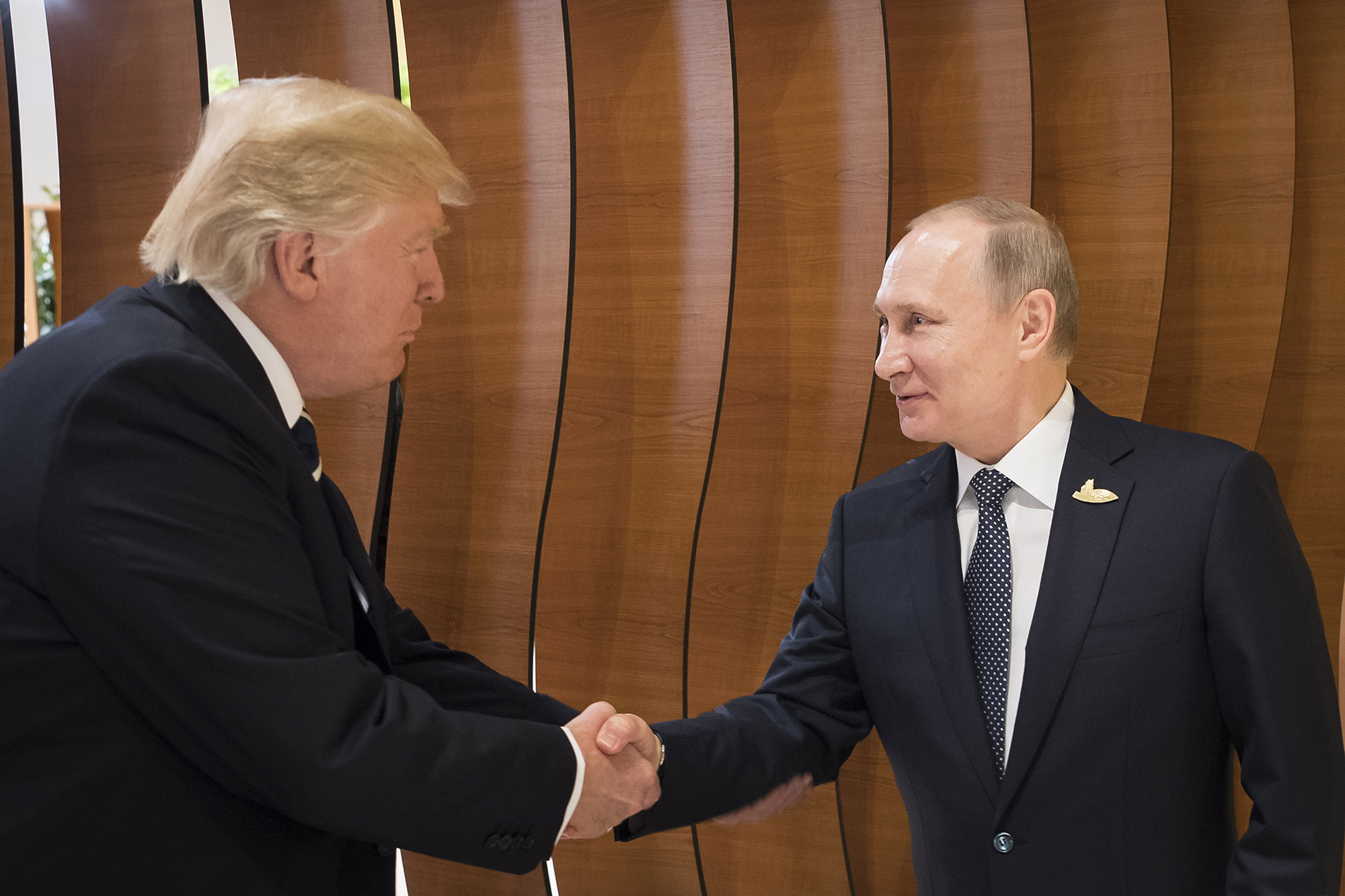 President Trump wants to seal a nuclear deal with Russian President Vladimir Putin before the November election and top officials from both countries have been working feverishly to meet the deadline, according to a report.

The two leaders have discussed arms control in a series of phone calls over the past six months as their envoys negotiated in Vienna, Axios reported on Sunday.

The Trump administration now believes it has an agreement in principle that is agreeable to Putin and Patrushev, Axios reported, citing a source.

Still, Rybakov cautioned on Saturday that “there are still huge differences in approaches, including to the central elements of such an agreement.”

He said expectations for an imminent deal are not “realistic.”

Brokering a nuclear deal with Russia would be a huge foreign policy win for the administration and an October surprise for the Trump campaign.

But both sides are also working against the Feb. 5 expiration deadline for the New START – the last bilateral treaty limiting the nuclear arsenals of both countries.

Putin wants to extend it for five years, but Trump has stalled because he wants China to be included in any new agreement.

Rose Gottemoeller, the chief U.S. negotiator for New START, thinks that agreement could be struck “tomorrow”  because “the contours are already there” and it doesn’t require the precision of a binding treaty.

“Trump has clearly conveyed that he wants the deal to be done, and I think Putin would very much like to sign a deal with President Trump,” she told Axios.