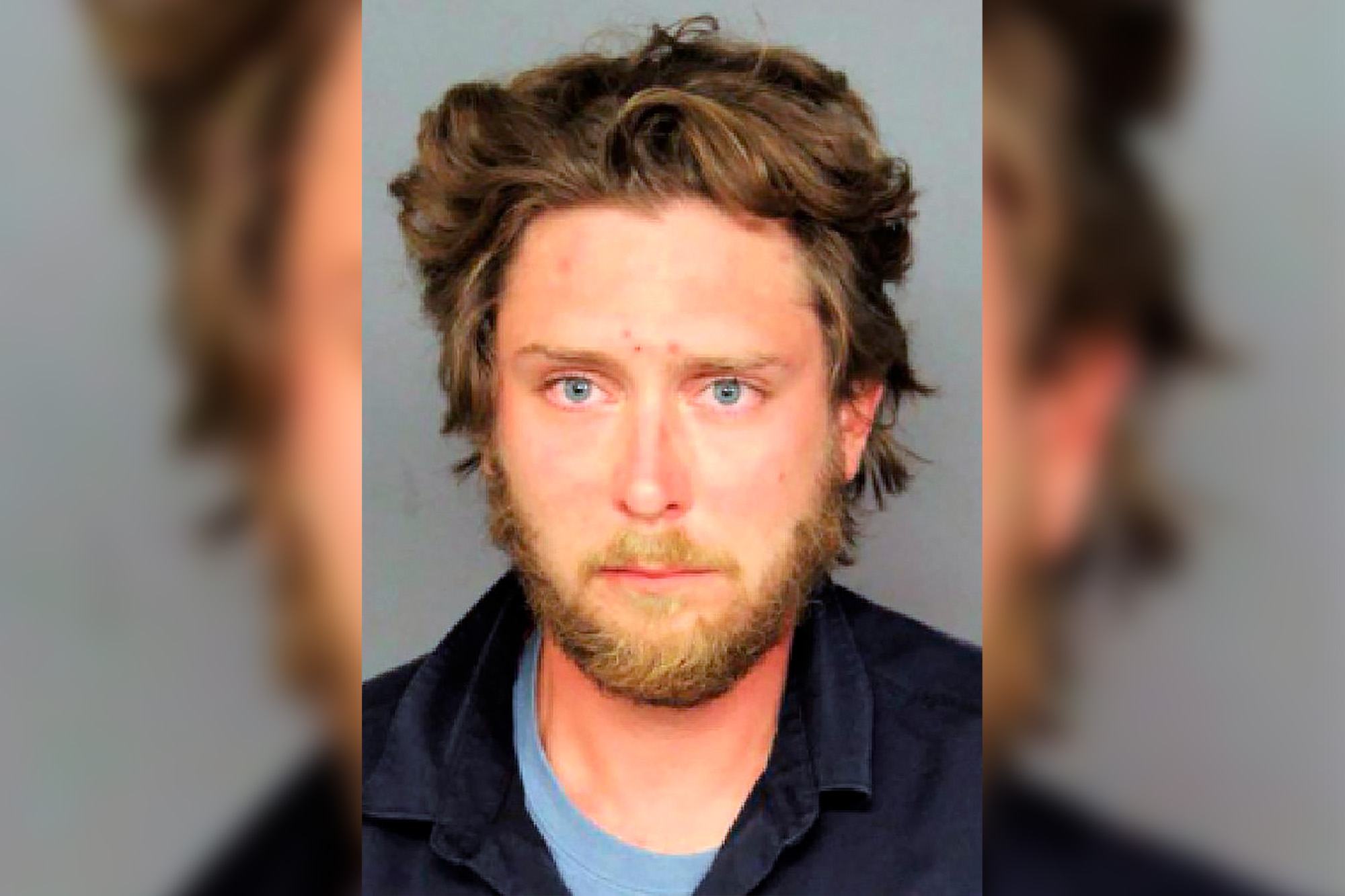 The Colorado man accused of gunning down a right-wing demonstrator in Denver while guarding a local TV news crew was not licensed to work as a security guard, according to a news report.

Matthew Dolloff, 30, who was identified as a Pinkerton detective agency employee hired by 9News-TV after the Saturday afternoon shooting, does not have a required city license to work security in the mile-high city, KCNC-TV reported Sunday.

“We searched our records and there is no record for an active licensed security guard now or ever for an individual named Matthew Doloff or Dolloff,” Eric Escudero, a spokesman for the Denver Department of Excise and Licenses, told KCNC reporter Andrea Flores.

“If he was operating as a security guard, he was in violation of the law,” Escudero added.

According to the city agency, an individual operating as a security guard without a licensed could face a fine of up to $999 and a year in jail — and the company that hires the guard could be held liable, the outlet said.

Dolloff was charged with suspicion of first-degree murder in the shooting death of demonstrator Lee Keltner, a local hat-maker who took part in the right-wing “Patriot Rally” in the city on Saturday.

Keltner, a military veteran, was seen in photos and on video arguing with several Black Lives Matter protesters who confronted the rally participants shortly after 3:30 p.m. in the courtyard of the Denver Art Museum, police said.

Keltner was shot and killed after spraying what appears to be pepper spray at Dolloff, who dropped the weapon and got on his knees to surrender when police moved in following the shooting.

The Pinkerton agency did not respond to a request for comment.