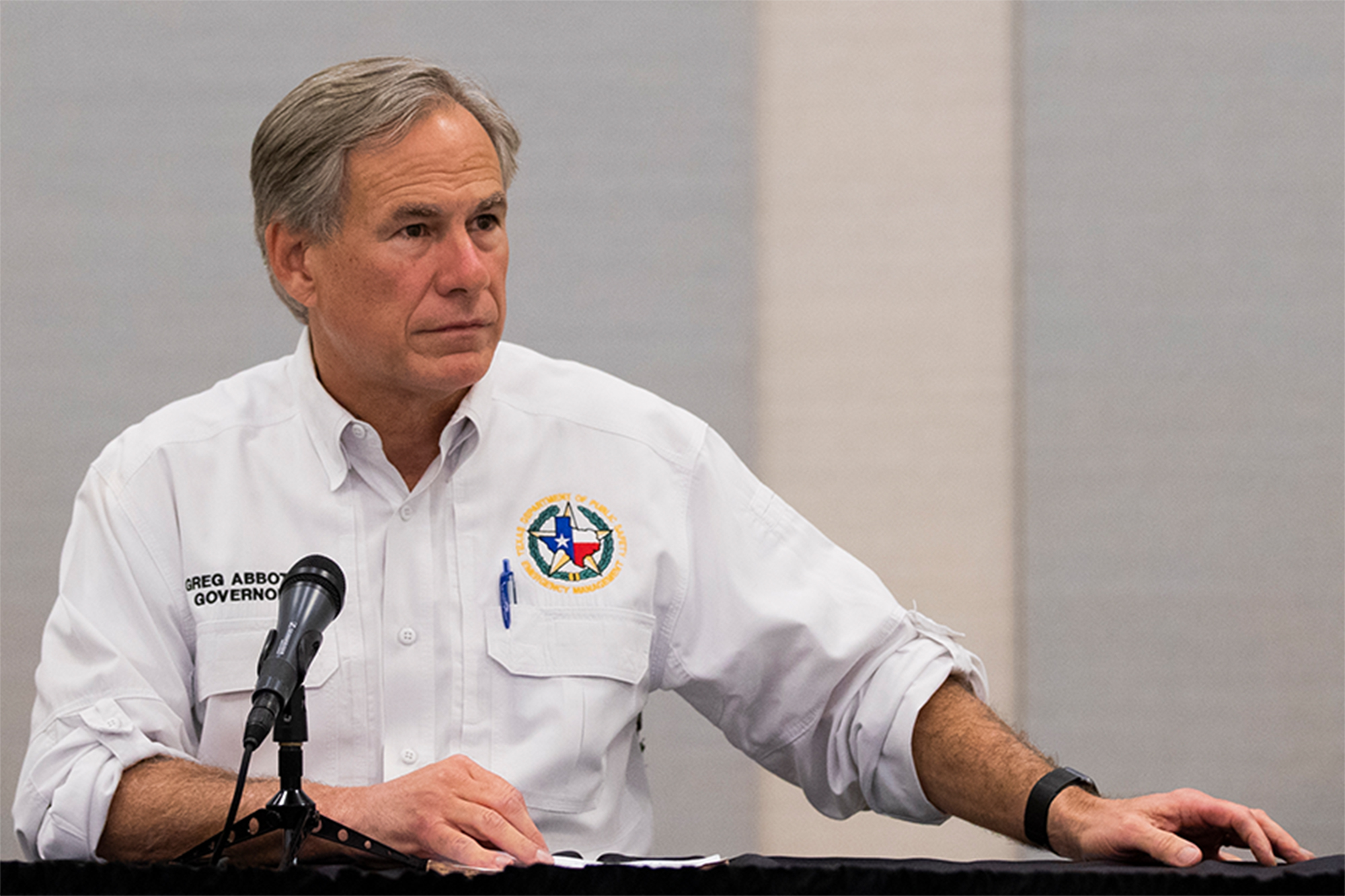 Texas Republicans have won the latest round in an ongoing court battle over ballot boxes in the state.

Abbott’s directive — which hits hardest sprawling Harris County, home to 5 million people, including residents of Houston — will continue to be hashed out in the courts as the presidential election looms.

On Saturday, a lower court had blocked the order, which had shuttered dozens of mail ballot drop-off sites weeks before the November election.

Democrats and voting rights groups are pushing to allow county officials to accept hand-delivered mail-in ballots at any county annex or satellite office, CNN has reported.