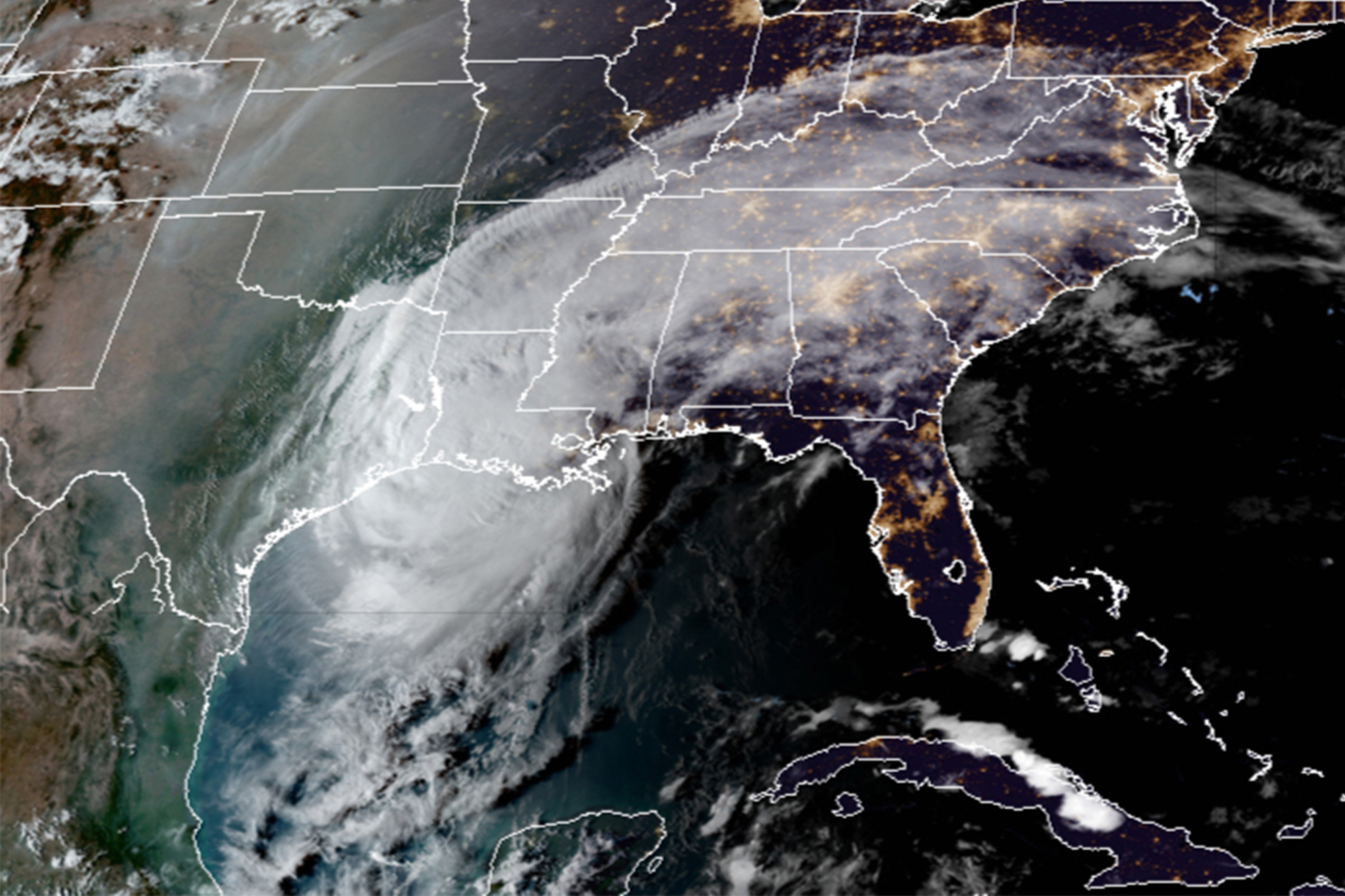 From ocean waves to sulfate gas to a nuclear bomb, plenty of crazy hurricane-killing ways have come along over the years.

The latest — from a Norwegian named Olav Hollingsaeter — is called the “Bubble Curtain,” a series of perforated pipes that would use compressed air to push cold ocean water up to the surface, cutting off the warm water that a tropical storm needs to become a hurricane.

Hurricane experts are seriously skeptical about the idea, but that’s not stopping Hollingsaeter from trying to raise $4 million for a two-year pilot project in the Gulf of Mexico, the South Florida Sun Sentinel reported.

The former Norwegian Naval officer ultimately wants to market his theory through his company OceanTherm.

Hollingsaeter’s idea is to place the pipes in the ocean when a storm is gaining strength to keep it from becoming a hurricane.

To drop the surface water temperature to below 80 degrees, a Bubble Curtain would need to be placed 400 feet under the water. So far, the contraption has worked at 164 feet, Hollingsaeter told the paper.

Norway is using similar technology to keep ice off fjords by bubbling warmer, salty sea water to the surface.

A Bubble Curtain would cost upwards of $300 million for a mobile version, and about $500 million for a fixed version, Hollingsaeter said. In comparison, Hurricane Laura, which slammed into Louisiana in August, caused between $8 million and $12 billion in damage.

Our system would cost maybe $200 million for one entire hurricane season,” he said. “And if we could have prevented just a little bit of Laura’s damages then we would still be way, way beyond that four times factor.”

The experts have two big reasons for not buying into Hollingsaeter’s theory. Some point out hurricanes already bring up cold water as they grow. And others think the technology could be better used to help bring oxygen back to “dead zones” in the ocean that can no longer support life because of pollution like oil spills.