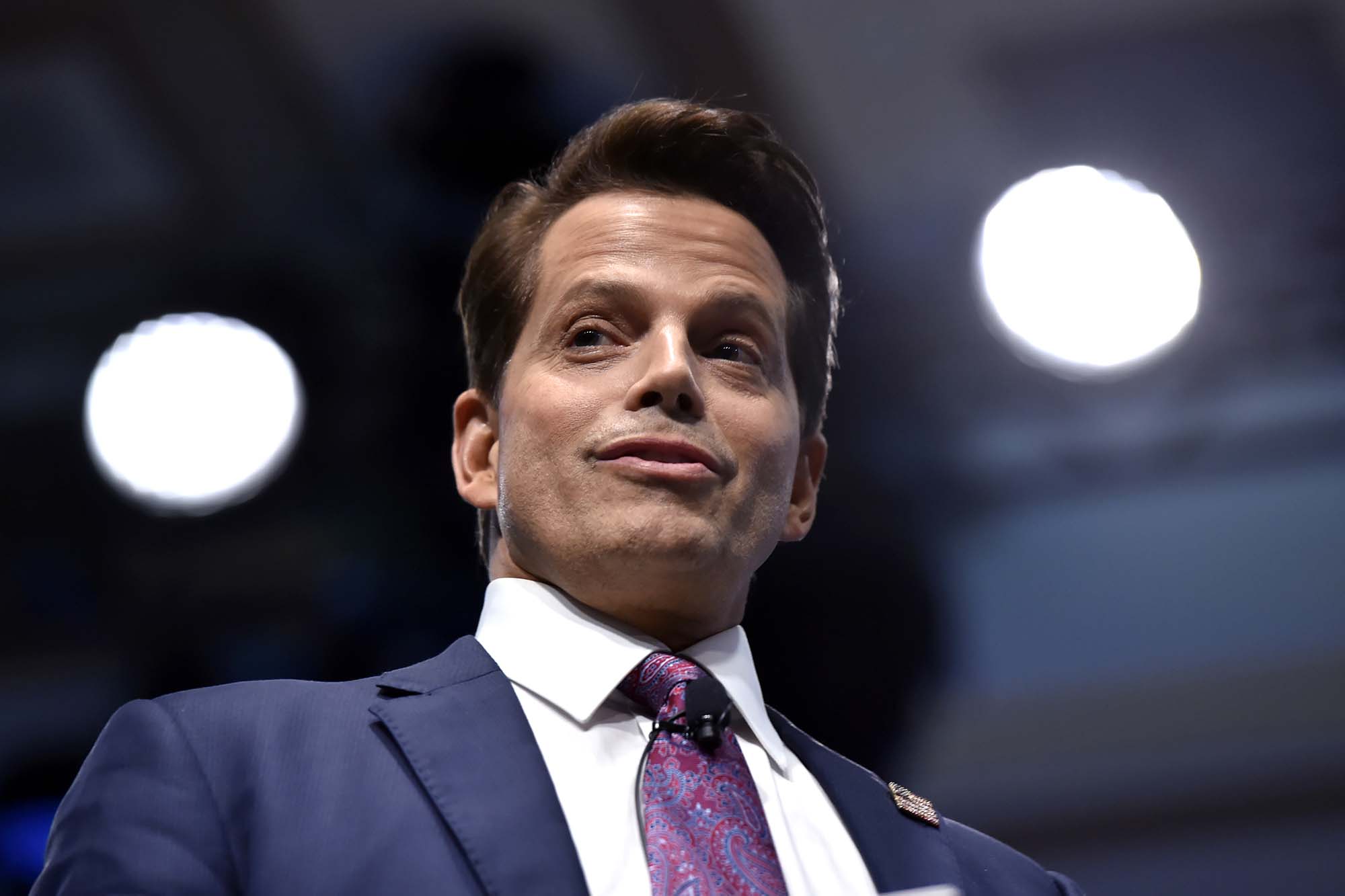 An official at the Commission on Presidential Debates claimed the moderator of the planned second contest between President Trump and Joe Biden had his Twitter hacked before sending a public message to Anthony Scaramucci.

The co-chairman of the body, Frank Fahrenkopf, made the claim to Fox News radio host Brian Kilmeade while defending Steve Scully, the expected moderator of the second debate and C-SPAN political editor.

“I don’t know this question about whether he tweeted something out or not, I do know, and you’ll probably pick up on it in a minute, that he was hacked … Apparently, there’s something now that’s been on television and the radio saying that he talked to Scaramucci… He was hacked. It didn’t happen,” he added.

Farhrenkopf was responding to a tweet Scully sent to Scaramucci Friday morning, asking if he should respond to Trump’s criticism of him. The tweet was reportedly meant to be a private message between Scully and Scaramucci, who fell out with Trump after a contentious and brief stint as White House communications director in 2018.

Trump has repeatedly slammed Scully for his alleged bias, telling Fox News host Sean Hannity Thursday night that he was a “never-Trumper — and I think somebody said he worked for Biden at one point.”

In a tweet Friday morning, Trump urged the debate commission to “fix” the moderator.

“Steve Scully, the second Debate Moderator, is a Never Trumper, just like the son of the great Mike Wallace. Fix!!!” he wrote.