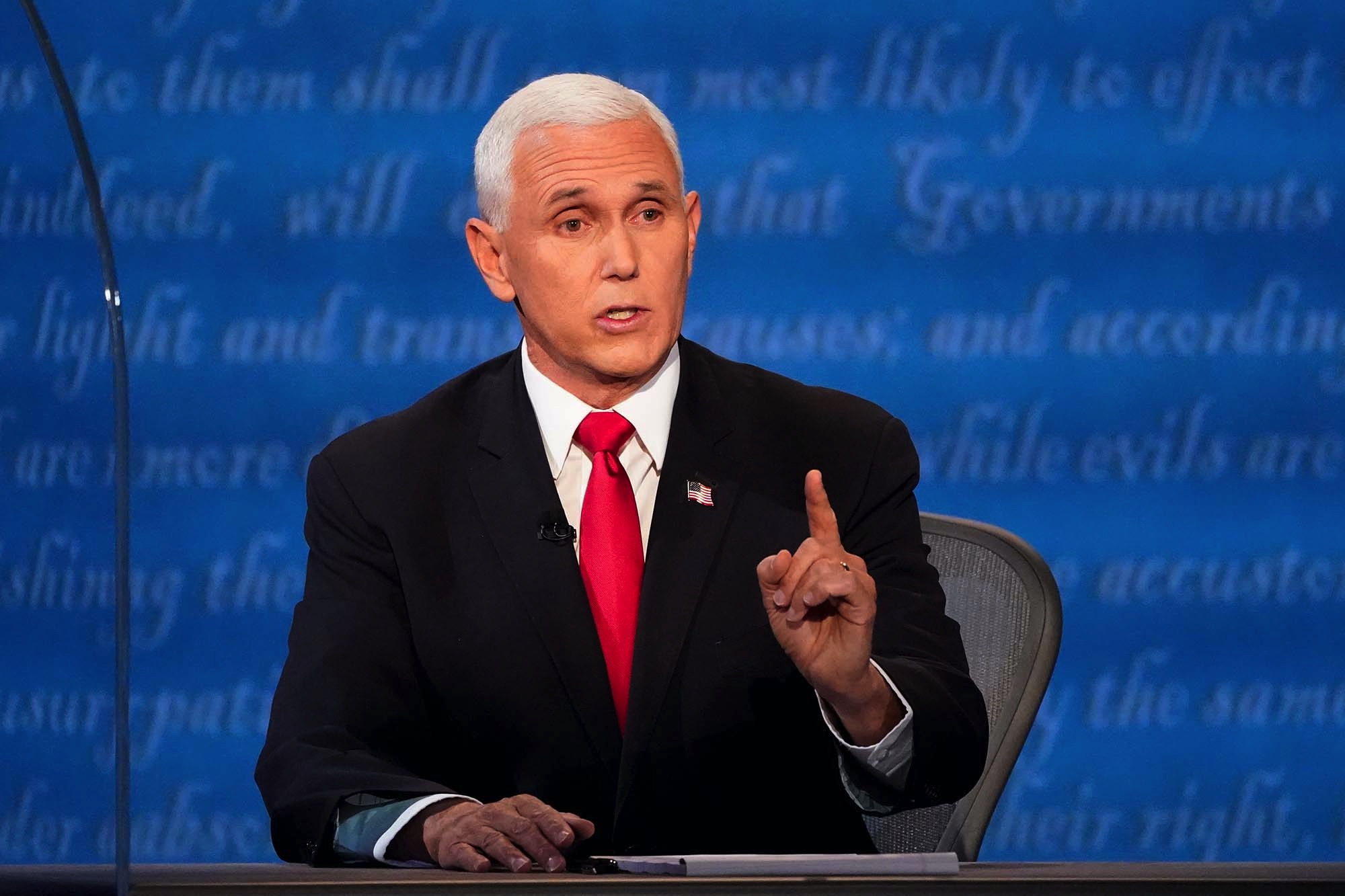 Harris said the Republican ticket “forfeited their right to re-election” for mismanaging the pandemic, but Pence fired back pointing out that Democratic presidential candidate Joe Biden opposed Trump’s January travel ban on China as “xenophobic” as the outbreak spread.

Pence then blasted Harris for saying she was unsure if she would take a COVID-19 vaccine because she distrusts Trump.

“That fact that you continue to undermine public confidence in a vaccine, if a vaccine emerges during the Trump administration, I think is unconscionable,” Pence told Harris.

The debate was notably more civil than the first presidential debate last week between Trump and Biden but debate moderator Susan Page of USA Today repeatedly struggled to maintain order as the candidates blew past their allotted time.

In memorable exchanges, Pence faulted Harris for racial disparities while she was district attorney of San Francisco and denounced the Obama-Biden administration’s hesitation to free Islamic State captives facing execution.

Trump tweeted from the White House, where he is recovering from COVID-19 diagnosed Friday. He said this week he intends to debate Biden next week as scheduled in Miami.