Washed up debris on Australian beach could belong to missing MH370 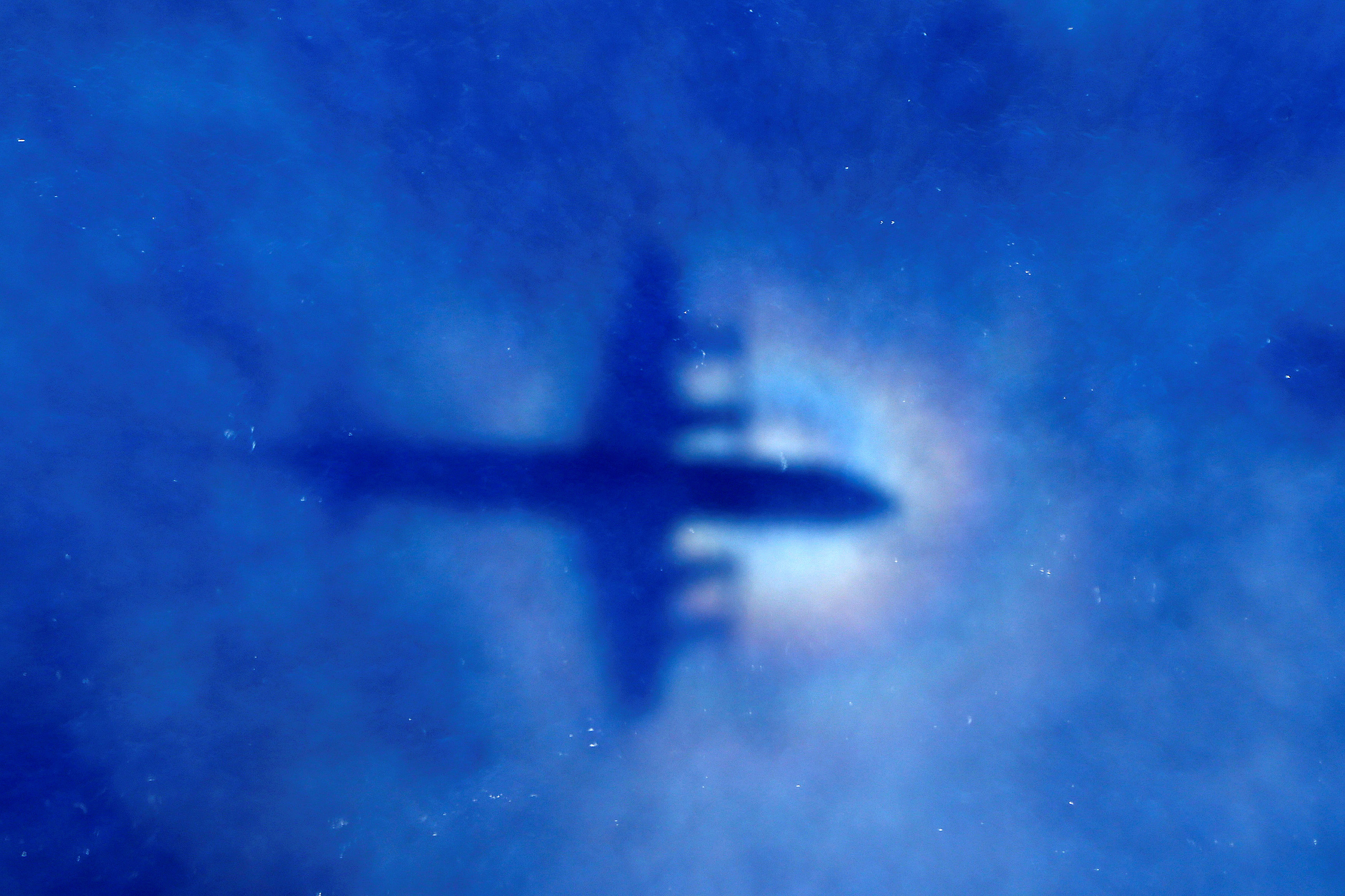 Parts from an aircraft have washed up on a remote Australian beach, raising hopes the debris could be from Malaysia Airlines Flight 370, which vanished in 2014 with 239 people aboard, according to a report.

Mike Elcoate, a fisherman who spotted the wreckage Monday near Cape Tribulation in Far North Queensland, said he initially thought the parts came from a boat’s rudder or possibly a plane’s trim tab, The Mirror reported.

But he then reportedly discovered a wing-link structure nearby and posted his findings online in an Aircraft Maintenance Engineering Facebook group, according to the news outlet.

The angler said many people then reached out to him about the possibility that the pieces came from the doomed Boeing 777, which disappeared shortly after taking off for Beijing from Kuala Lumpur, Malaysia, on March 8, 2014.

Working on Malaysia’s behalf, Australia failed to locate the aircraft during the largest search in aviation history before ending it in 2017. A second search, led by the American firm Ocean Infinity, also came up empty.

Former Australian Prime Minister Tony Abbott has claimed that the “very top levels” of the Malaysian government believed that the captain of MH370 downed the plane in a mass murder-suicide.

Despite the tantalizing discovery on the beach this week, aviation researcher Mick Gilbert told The Australian that “the part shows nowhere near enough weathering, has relatively sparse barnacle growth and is almost certainly the wrong color.”

He added: “If it is indeed an aircraft component it is more likely to be a piece of Air Niugini flight 73 that landed short of the runway at Chuuk International airport back in September 2018.”