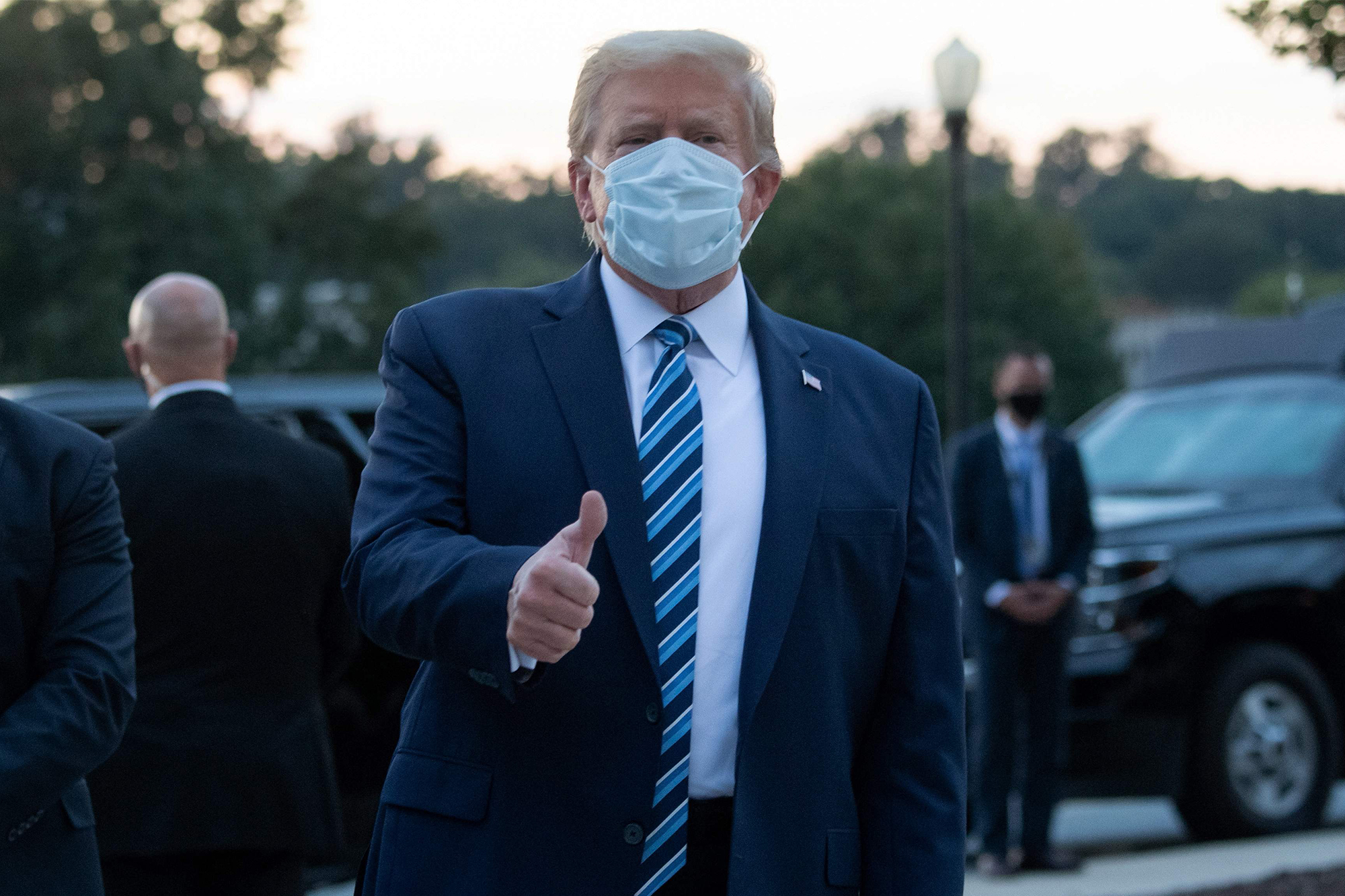 President Trump on Tuesday said he had declassified all documents tied to federal probes into Russian interference in the 2016 election and Hillary Clinton’s use of a private server for government emails.

“I have fully authorized the total Declassification of any & all documents pertaining to the single greatest political CRIME in American History, the Russia Hoax. Likewise, the Hillary Clinton Email Scandal. No redactions!” Trump tweeted.

The president’s announcement came after National Intelligence Director John Ratcliffe declassified documents that revealed ex-CIA Director John Brennan had briefed former President Obama on a claim that Clinton ordered “a campaign plan to stir up a scandal” by linking Trump to Russia in 2016.

Ratcliffe provided Fox News with an undated set of notes from Brennan about his briefing for Obama that touched on the allegation, and an investigative referral from the CIA to the FBI describing the claim.

“Today, at the direction of President Trump, I declassified additional documents relevant to ongoing Congressional oversight and investigative activities,” Ratcliffe said in a statement to Fox.

Most of the document was redacted by Ratcliffe’s office, making it impossible to understand the full context of the meeting or when exactly it occurred.