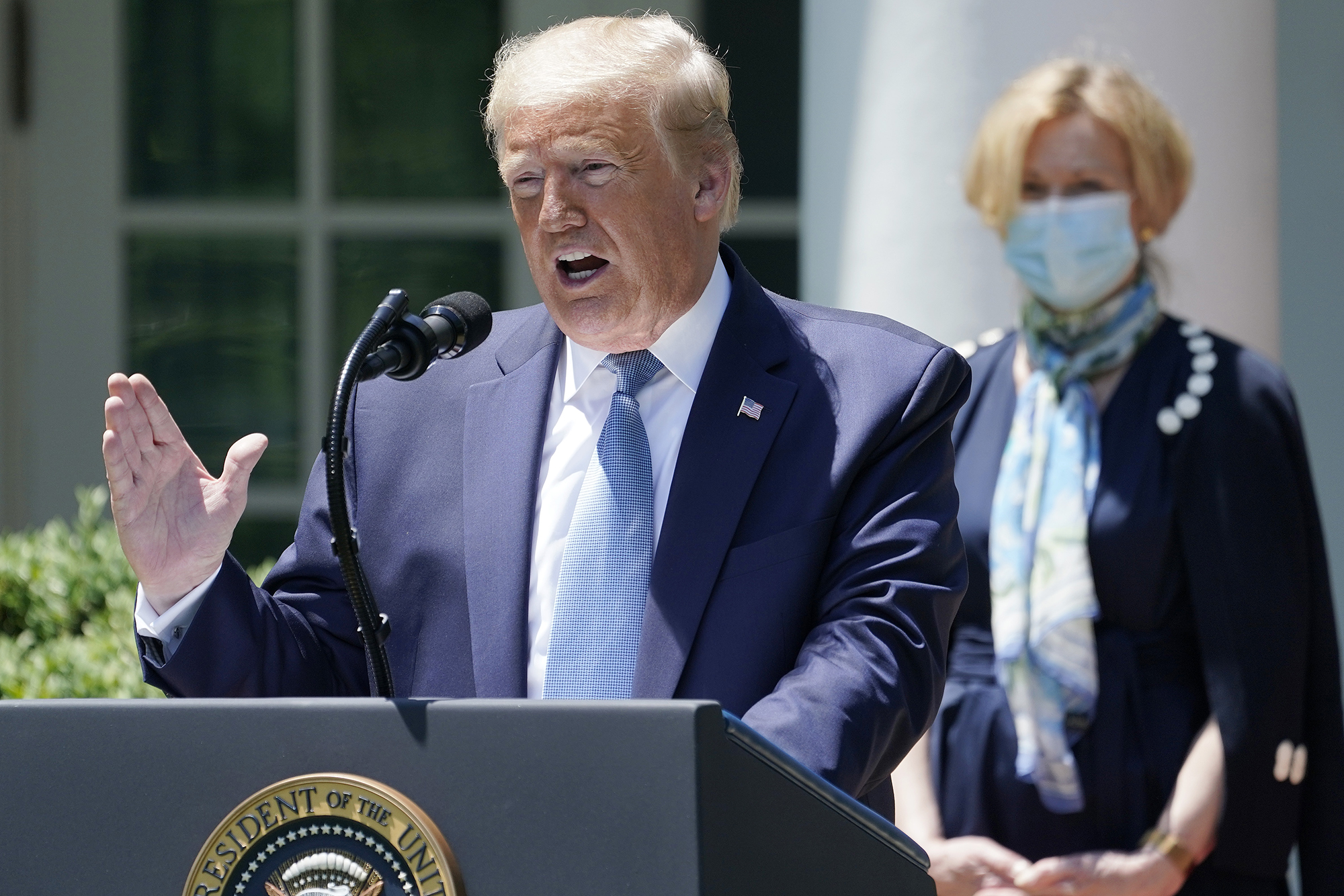 “Let us state unequivocally that diversity, equity and inclusion remain as core values within our institution,” she wrote in a campus memo.

But “after consulting with multiple entities, and given the seriousness of the penalties for non-compliance with the order, which include the loss of federal funding, we are recommending that all units temporarily pause for a two-week period,” she said.

Trump’s executive order released on Sept. 22 said “many people are pushing a different vision of America that is grounded in hierarchies based on collective social and political identities rather than in the inherent and equal dignity of every person as an individual.”

It went on to say: “This ideology is rooted in the pernicious and false belief that America is an irredeemably racist and sexist country; that some people, simply on account of their race or sex, are oppressors; and that racial and sexual identities are more important than our common status as human beings and Americans.”

Those who do not comply with the executive order risk losing federal funds.

Trump signed the mandate a week after announcing that he was going to create a “1776 Commission” to promote “patriotic education” in the US.

“The commission will encourage our educators to teach your children about the miracle of American history and make plans to honor the 250th anniversary of our founding” in 2026, Trump said in a speech at the National Archives.

The president said it was an effort to counter Democrats and The New York Times’ “1619 Project,” which he said promotes an inaccurate version of US history by over emphasizing the legacy of slavery.