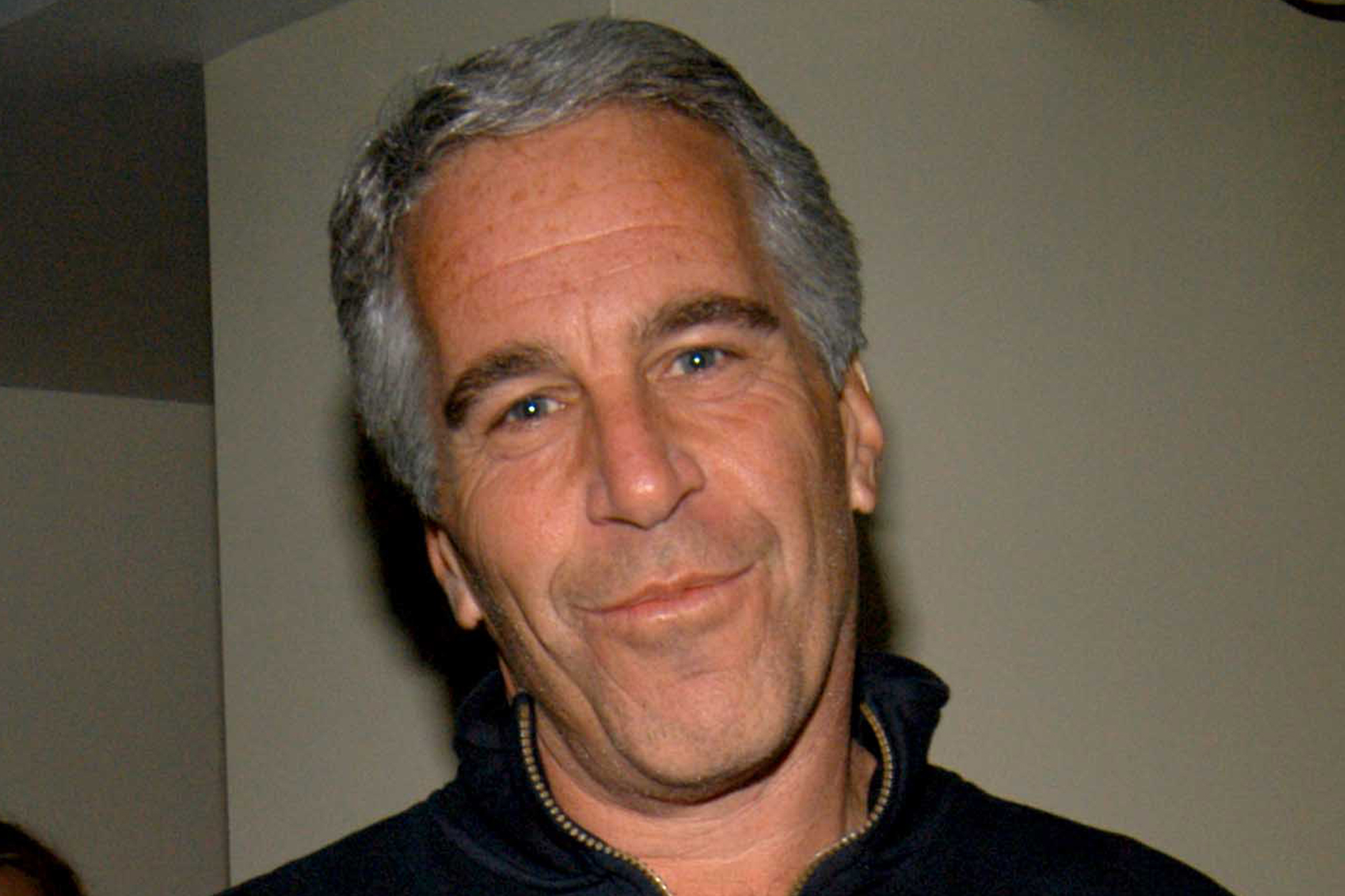 One of Jeffrey Epstein’s accountants has been subpoenaed by authorities in the US Virgin Islands seeking records on payments made to women connected to the dead financier, according to court papers made public Monday.

Bella Klein has been roped into the US Virgin Island Attorney General’s case against the convicted pedophile’s estate for allegedly running a decades-long sex-trafficking scheme from his private Caribbean island, the filings show.

Klein was identified in a previous Daily Beast report as one of Epstein’s accountants.

The AG’s office is seeking records from 1998 to the present “related to payments, reimbursements, or receipts from or for any females associated with Jeffrey Epstein,” made from entities including a handful of Epstein’s foundations and trusts, the subpoena says.

The subpoena is also seeking documents related to American Express cards funded by Epstein or his agents on behalf of the same women and “any application for a work permit, visa, citizenship, or other travel or immigration status for any female associated with Jeffrey Epstein.”

In addition, the AG wants Klein to turn over documents and communications relating to “arranging for cash for Jeffrey Epstein” and for transfers made to Eva Andersson Dubin — a former Miss Sweden and Epstein’s alleged one-time live-in girlfriend — and her hedge fund billionaire husband Glenn Dubin.

The office is seeking a slew of other financial records relating to Epstein and his companies and trusts.

Klein, a Brooklyn resident, has a month to respond to the Sept. 30 subpoena from when she is served — though it was unclear if and when she was served.

The AG’s office also issued a separate subpoena to French bank BNP Paribas for records on a specific bank account and any others they have for Epstein and his entities. The bank also has 30 days to respond from whenever it is served.