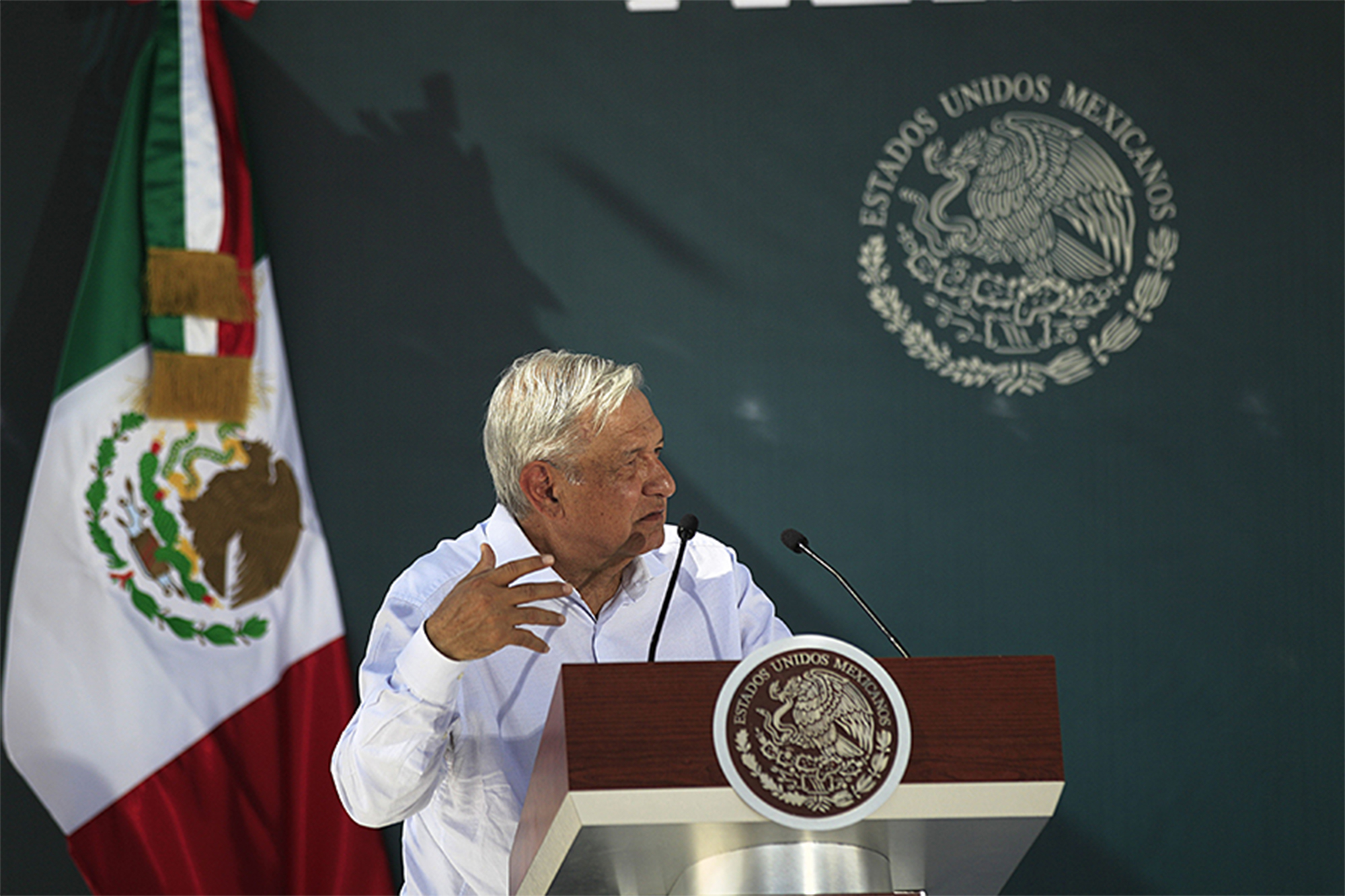 MEXICO CITY – Thousands of protesters marched through central Mexico City on Saturday in one of the biggest demonstrations against President Andres Manuel Lopez Obrador since he took office nearly two years ago.

Many of the demonstrators who flocked to the massive main square of the capital’s historic center waved Mexican flags while some chanted “Lopez out,” according to video footage on news sites and social media.

Though polls show the leftist president remains popular, his management of the economy and record on security have upset many Mexicans, as has his tendency to polarize political debate between his supporters and critics.

Before becoming president in December 2018, Lopez Obrador was renowned for leading massive protests against the government and he said this week such displays of discontent by “conservative” critics showed he was shaking up the country.

Estimates of the number of demonstrators at Saturday’s peaceful protest varied.

Authorities in Mexico City, which Lopez Obrador’s party governs, said 8,000 took part, while one of the opposition groups behind it, which has called for Lopez Obrador to resign, said more than 150,000 participated.