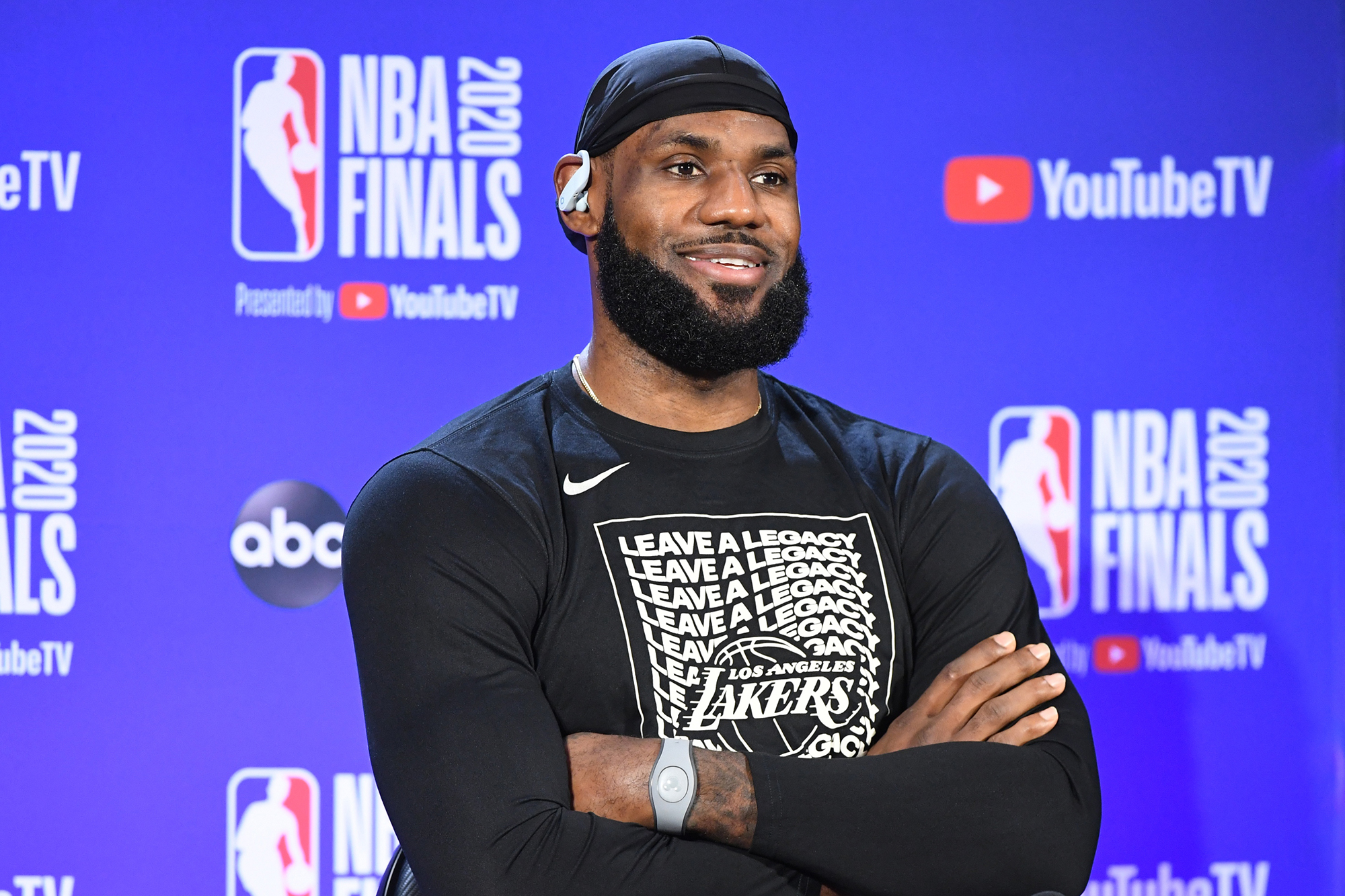 The James-fronted collective of star athletes — dubbed More Than a Vote — organized the rally to increase workers as part of the joint “We Got Next” initiative with the NAACP Legal Defense Fund, The New York Times first reported.

The collaboration will be featured Wednesday night during the first game of the NBA Finals between James’ Los Angeles Lakers and the Miami Heat. First-time poll workers organized through the program will be in the virtual audience for the game appearing alongside basketball legends like Julius Erving, Shaquille O’Neill and Dwyane Wade, according to the paper.

A second phase of the project will focus on increasing poll workers in 11 cities where shortages still exist and others located in the cities of important battleground states — including Birmingham, Jackson, Houston, Cleveland, Detroit, Flint, Milwaukee and Philadelphia.

Sherrilyn Ifill, the head of the NAACP Legal Defense Fund, said boosting poll workers is crucial to combat voter suppression and improve trust in the process among black voters when she discussed the effort with The Times earlier this summer.

“We need more poll workers, and we need younger poll workers who can be resilient and work during early voting as well,” Ifill said.