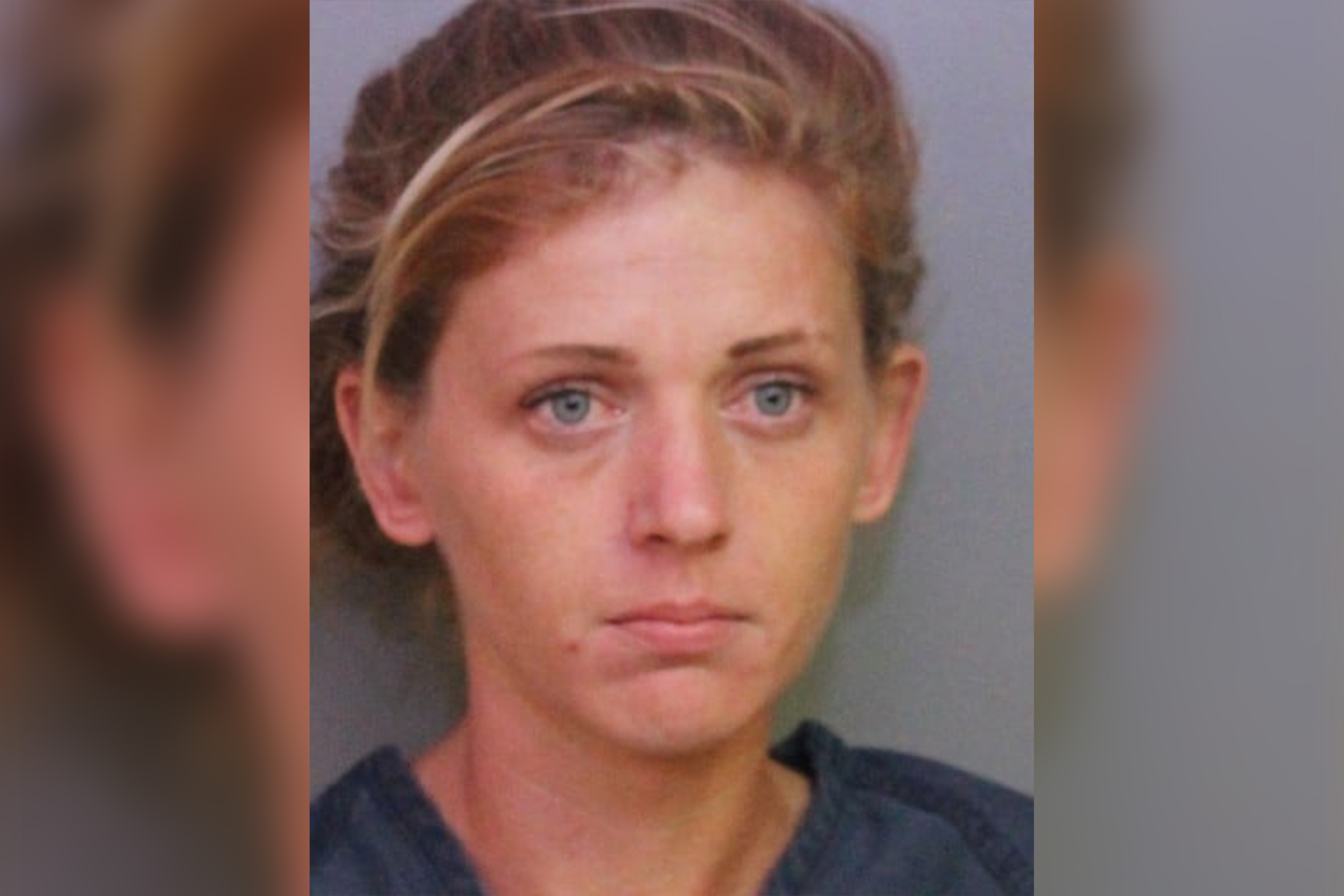 A Florida woman is accused of going on a shopping spree with the ill-gotten gains from a GoFundMe page she set up to supposedly benefit the families of victims of a July triple homicide.

Amanda Brown, 32, was arrested and charged on Sept. 20 for swindling nearly $12,000 from the donation page that said the money would help out relatives of three buddies killed on a July 17 fishing trip in Frostproof, Fla., WFLA reported, citing police.

“We have her all over the county spending money. She’s at a Walmart, she’s at various ATM machines. She even went and paid a $1,300 water bill in Frostproof,” Polk County Sheriff’s Office Chief Steve Lester told the outlet.

Brown, who cops say admitted to the crime, was caught after families of the victims contacted police when they noticed the unfamiliar donation page.

“She used my name, used my son’s picture to gather money that these people thought they were giving to my family,” Dottie Payton, the mother of victim Brandon Rollins, told WFLA.

“I have no use for her. She can rot,” Payton said of the alleged fraudster. “She got caught and now she’s going to have to pay for what she did.”

Police arrested Brown on charges of fraud, grand theft and using the identities of a deceased person after she was busted for separate meth charges, the report said.

Investigators recognized the suspect from surveillance images they obtained during their investigation into the phony GoFundMe page.

Along with Rollins, 27, Damion Tillman, 23, and 30-year-old Keven Springfield were also slain at Lake Streety.

Three suspects, brothers Tony “TJ” Wiggins and Robert Wiggins, along with Tony’s girlfriend, Mary Whittemore, have been charged in connection to the triple homicide.